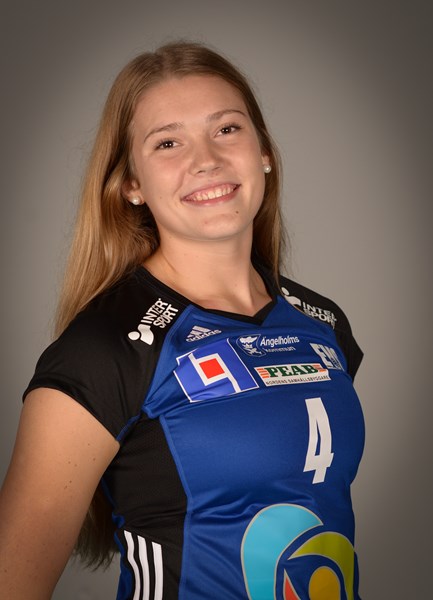 Vilma Andersson is a Swedish National Team setter playing the 20-21 season for Engelholm VS in the Swedish Elitserien (A1). Vilma has played for Engelholm since 2018 and has led them to a Swedish league Championship (18-19), a Grand Prix Championship (18-19), and #1 finish in the regular season (18-19,19-20). During this period she has also been playing with the Senior Swedish National team. She helped the National Team win the Silver European League Championship (17-18) and competed in the Golden European League (18-19). 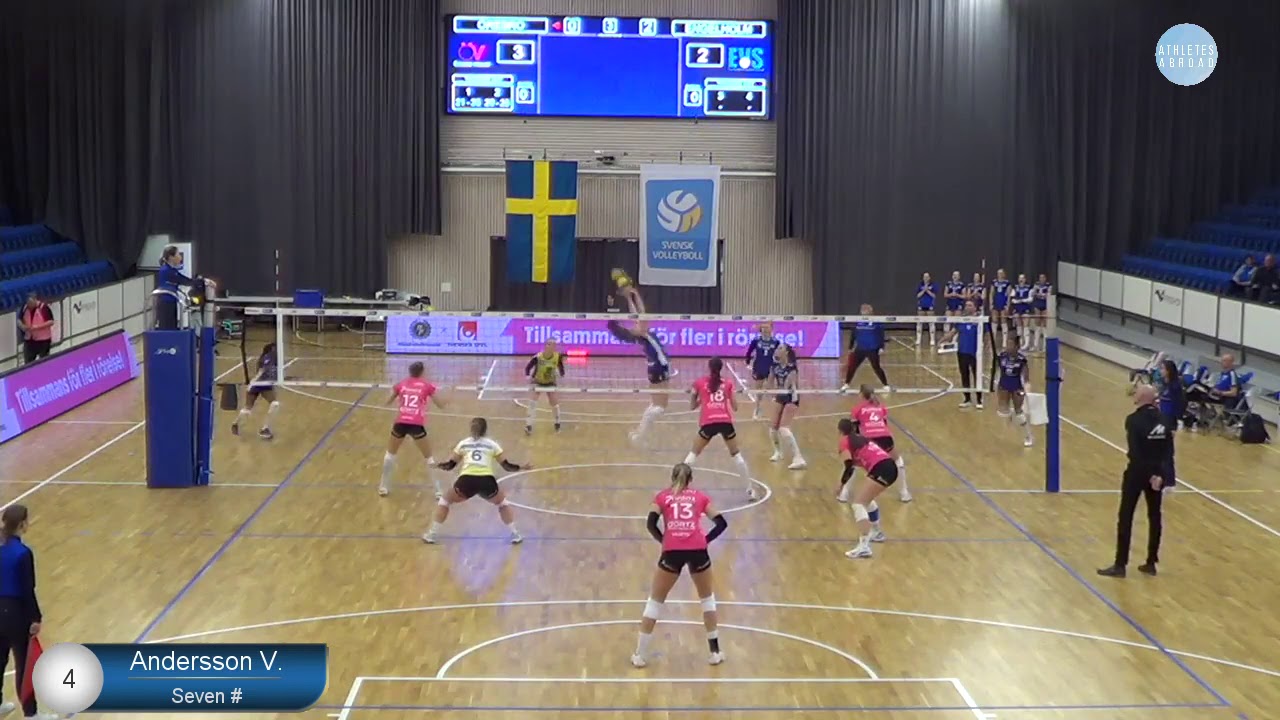 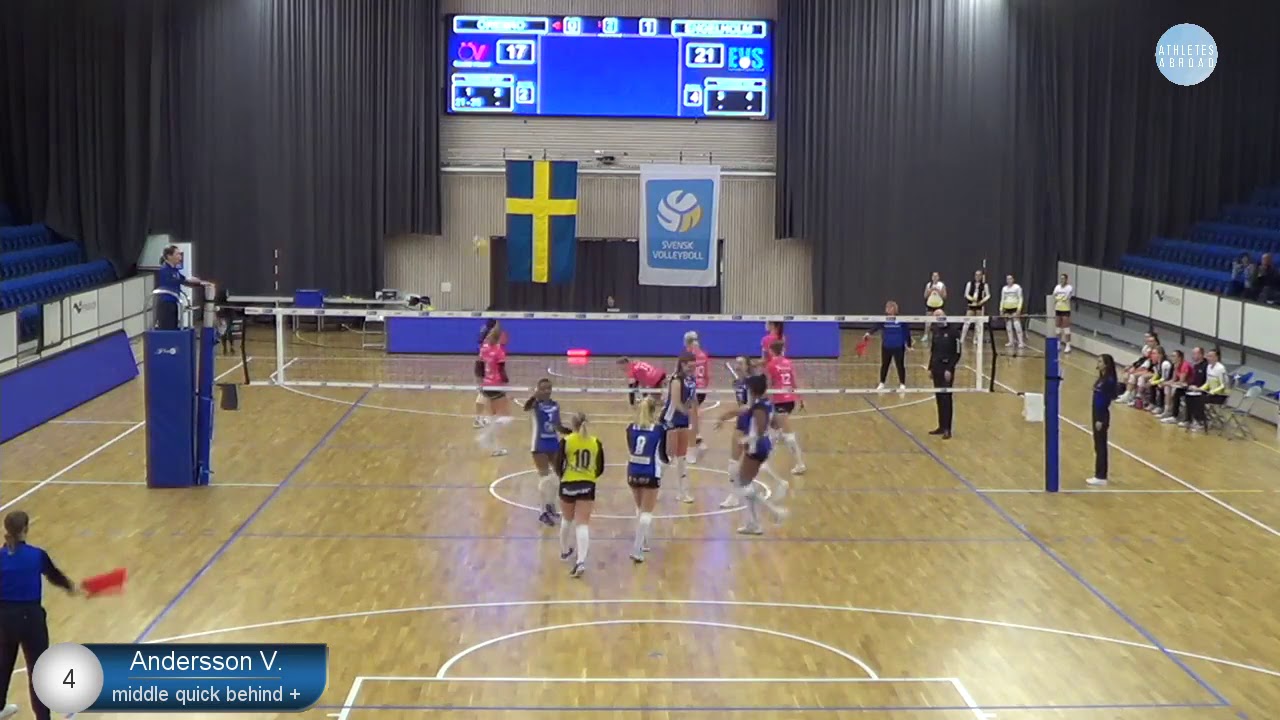 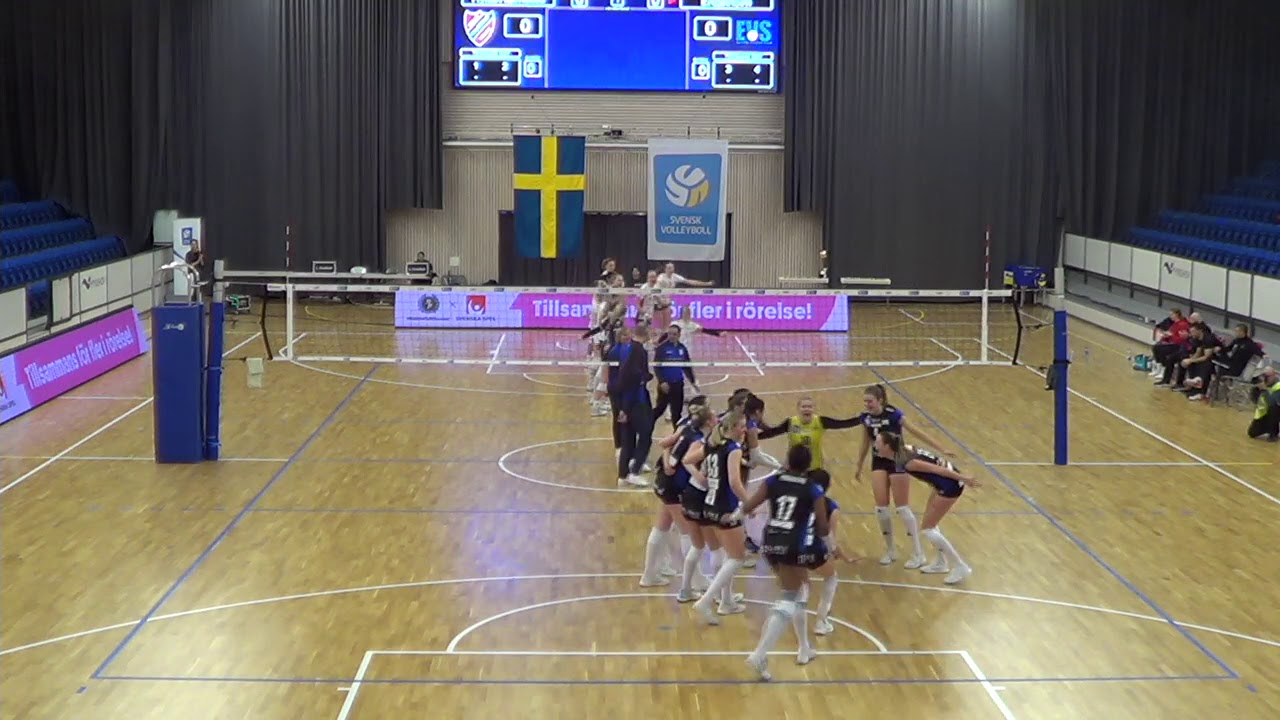 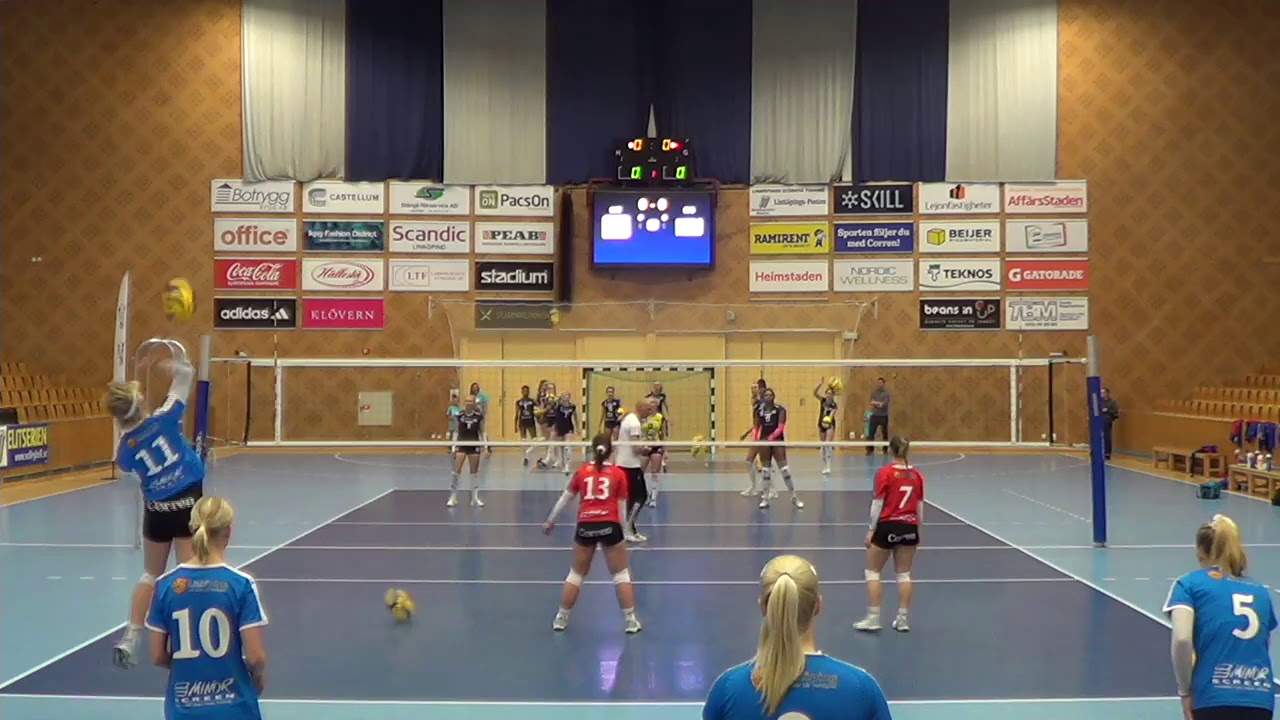 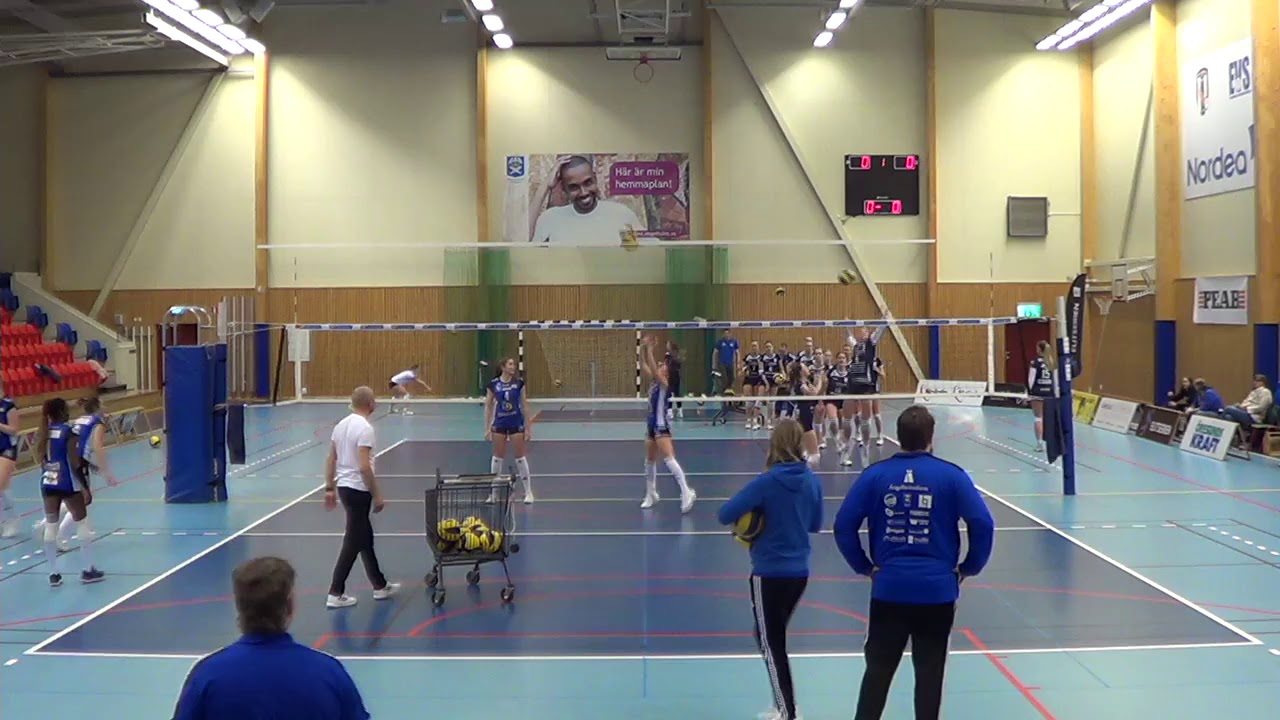