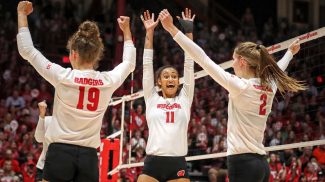 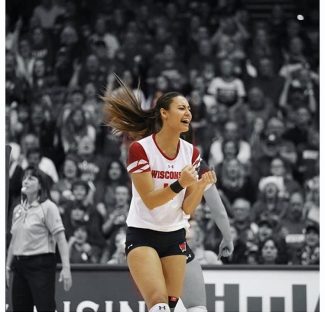 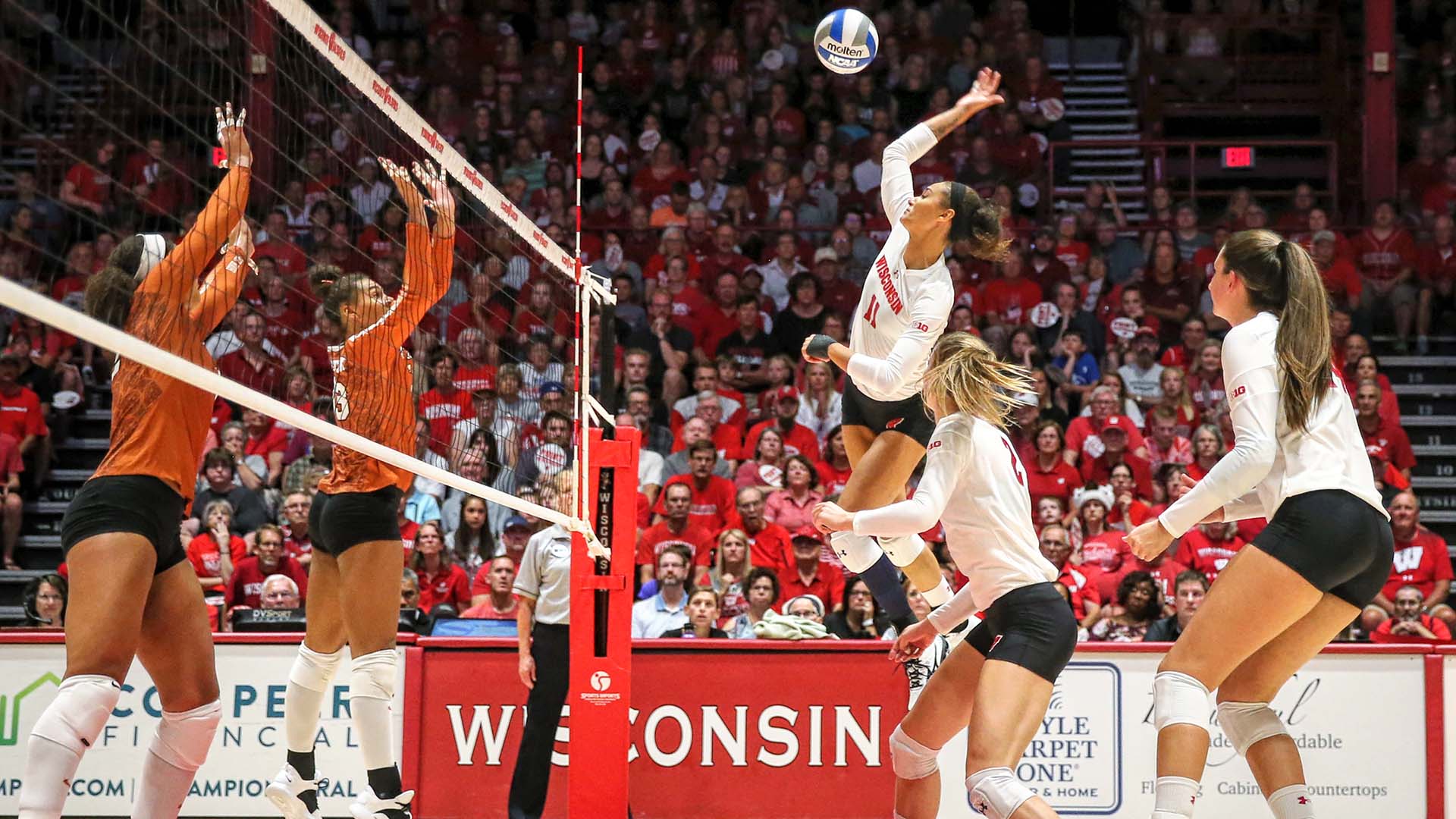 *These images are not owned by Athletes Abroad. Contact us for photo credit.

Athletes Abroad is happy to announce the signing of Tionna Williams to her first professional contract with Nawaro Straubing in the German Bundesliga (top league). The German Bundesliga is known for having a high level of competition with many national team athletes from all around the world.

Tionna played college volleyball for the University of Wisconsin from 2015-2018. She was a four-year starter who received conference, regional, and national honors during her time as a badger.

Wisconsin is consistently one of the top teams in the country and Tionna was a big contributor for the squad. In 2018 they advanced to the Elite Eight of the NCAA tournament and finished the season ranked 8th in the final coaches poll and 6th in final RPI. The Badgers finished the 2017 season ranked 12th, the 2016 season ranked fifth, and the 2015 season ranked 10th.

Athletes Abroad congratulates Tionna on her first professional contract and looks forward to following her success this season!