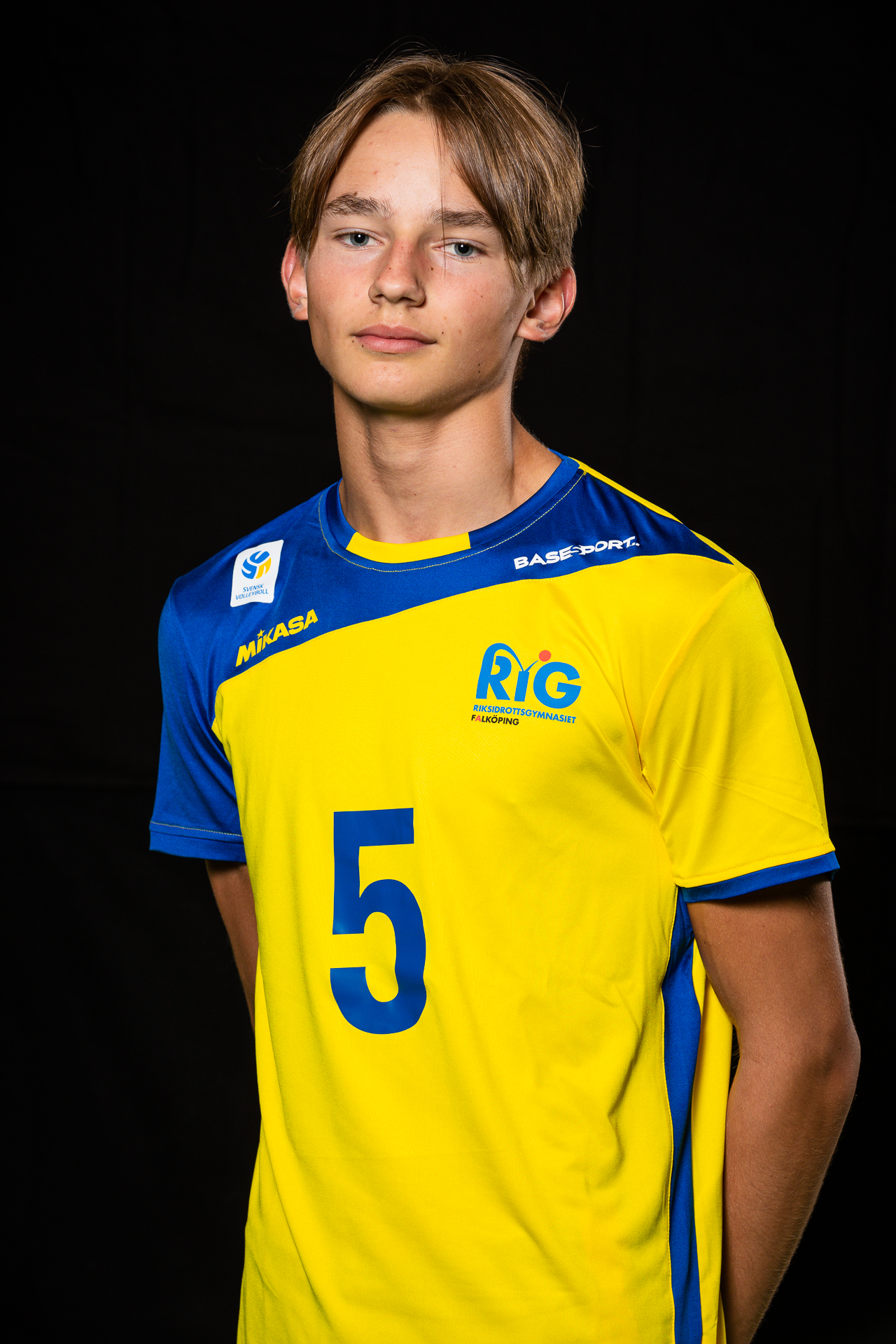 Theodor Neovius is a 2022 Outside Hitter from Stockholm, Sweden. Theodor attends the National Volleyball High School – RIG Falkoping. Acceptance to the volleyball high school is competitive and they have a similar system to college athletics where they have a combination of volleyball with academics. The students live by campus – often times far away from home and have a similar lifestyle to that of a college student-athlete. Theo is interested in studying psychology while playing volleyball at a high level.

Got recruited to the Swedish National Volleyball Gymnasium after playing club volleyball for 4 months. 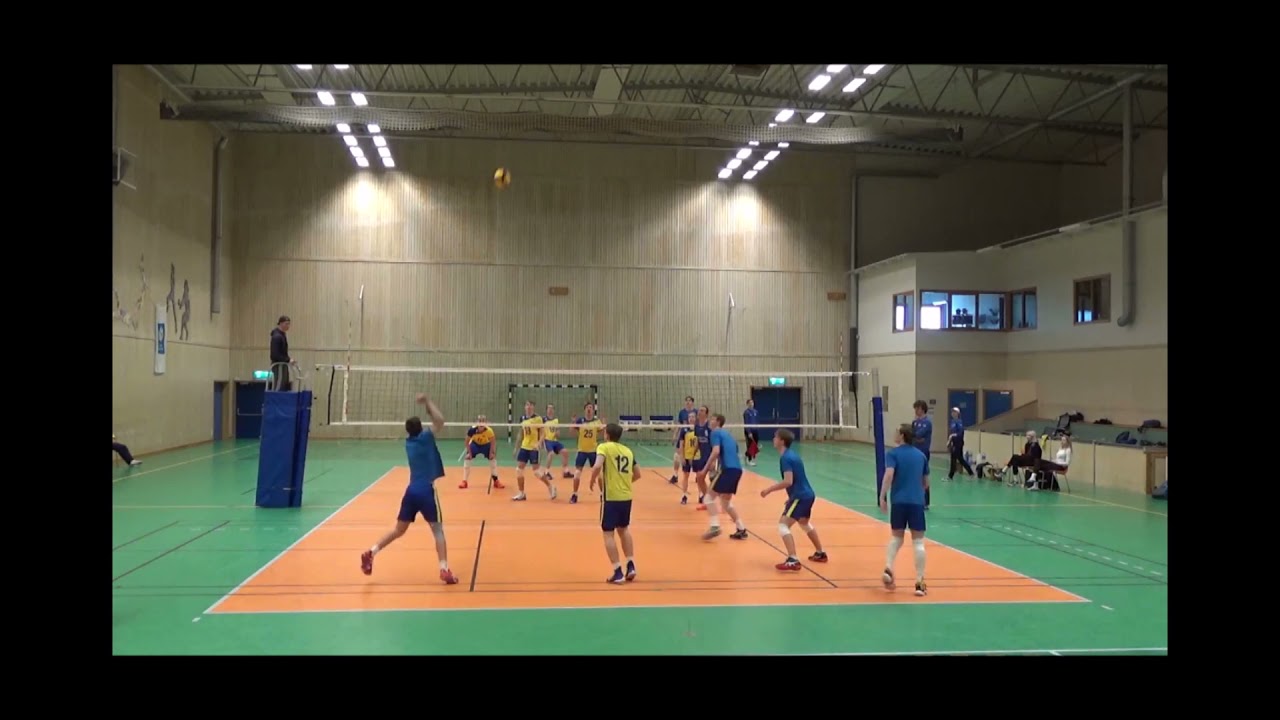 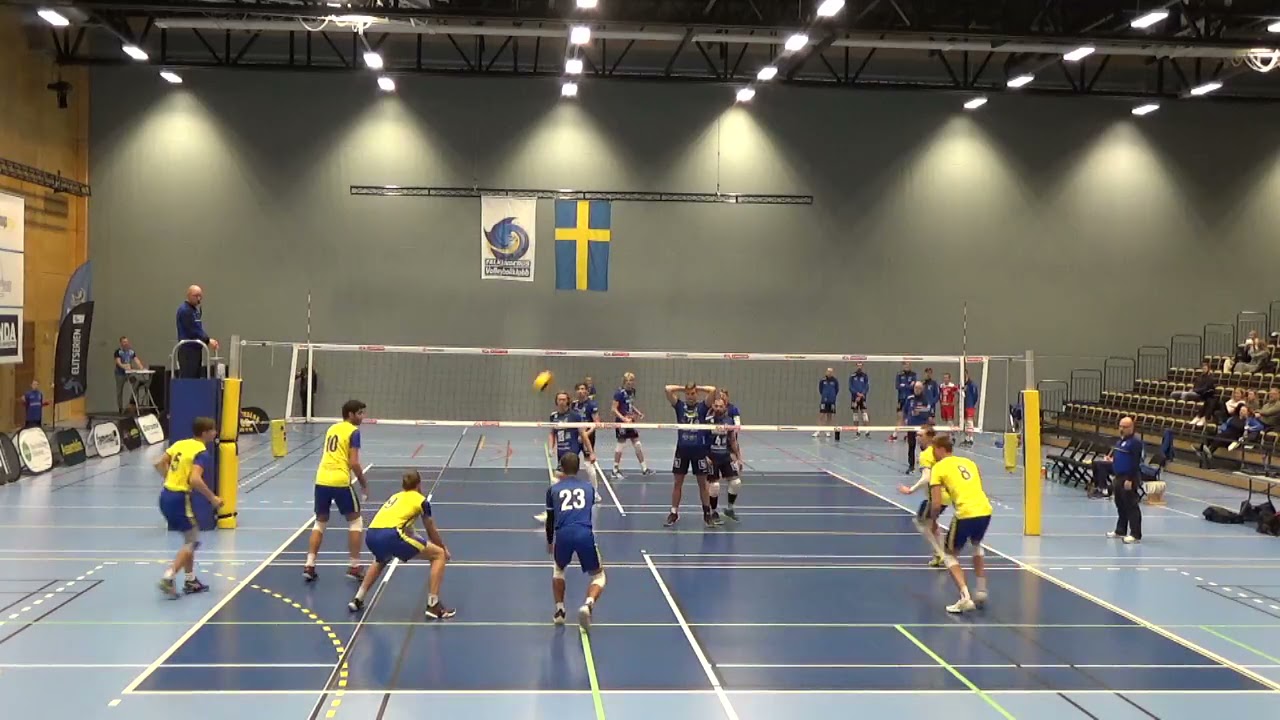 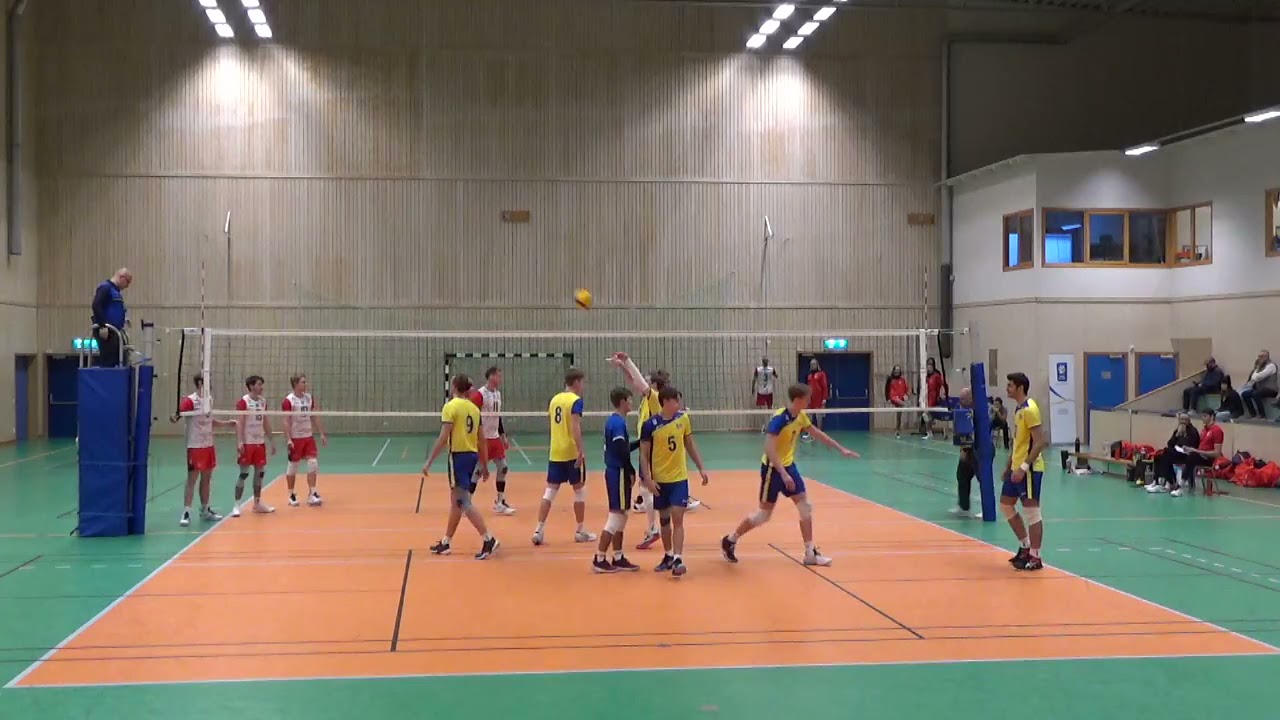 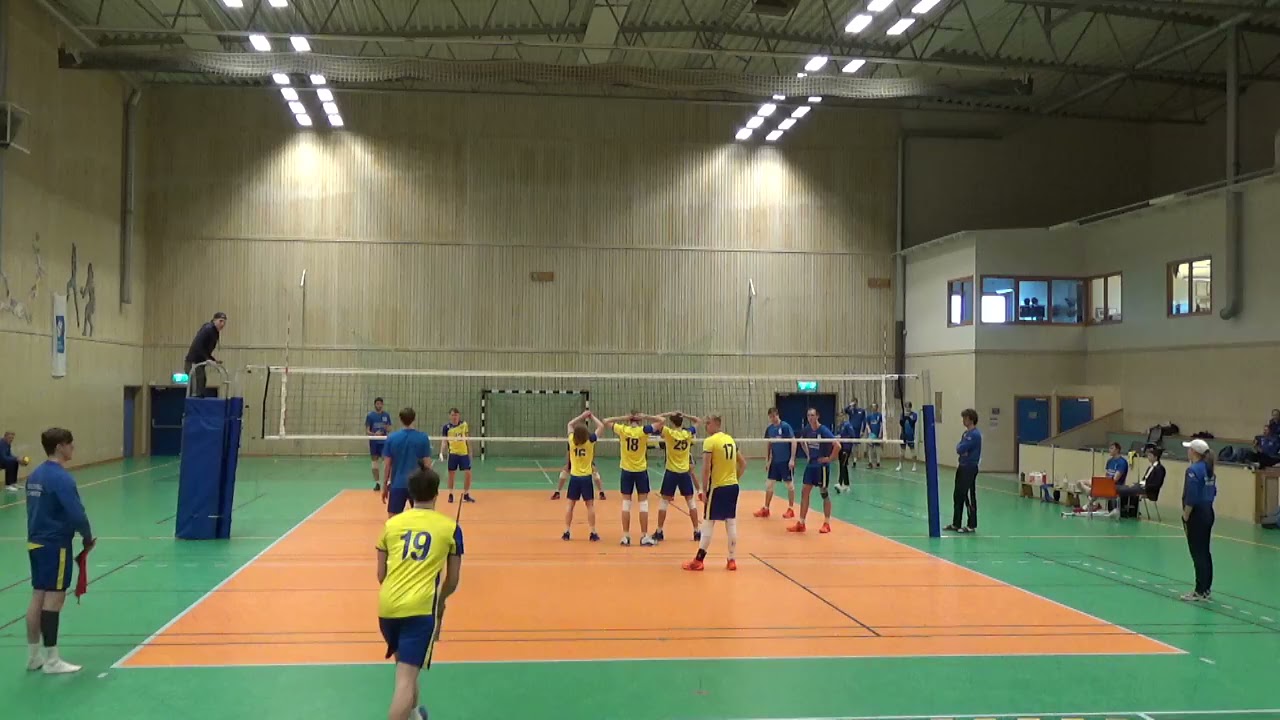 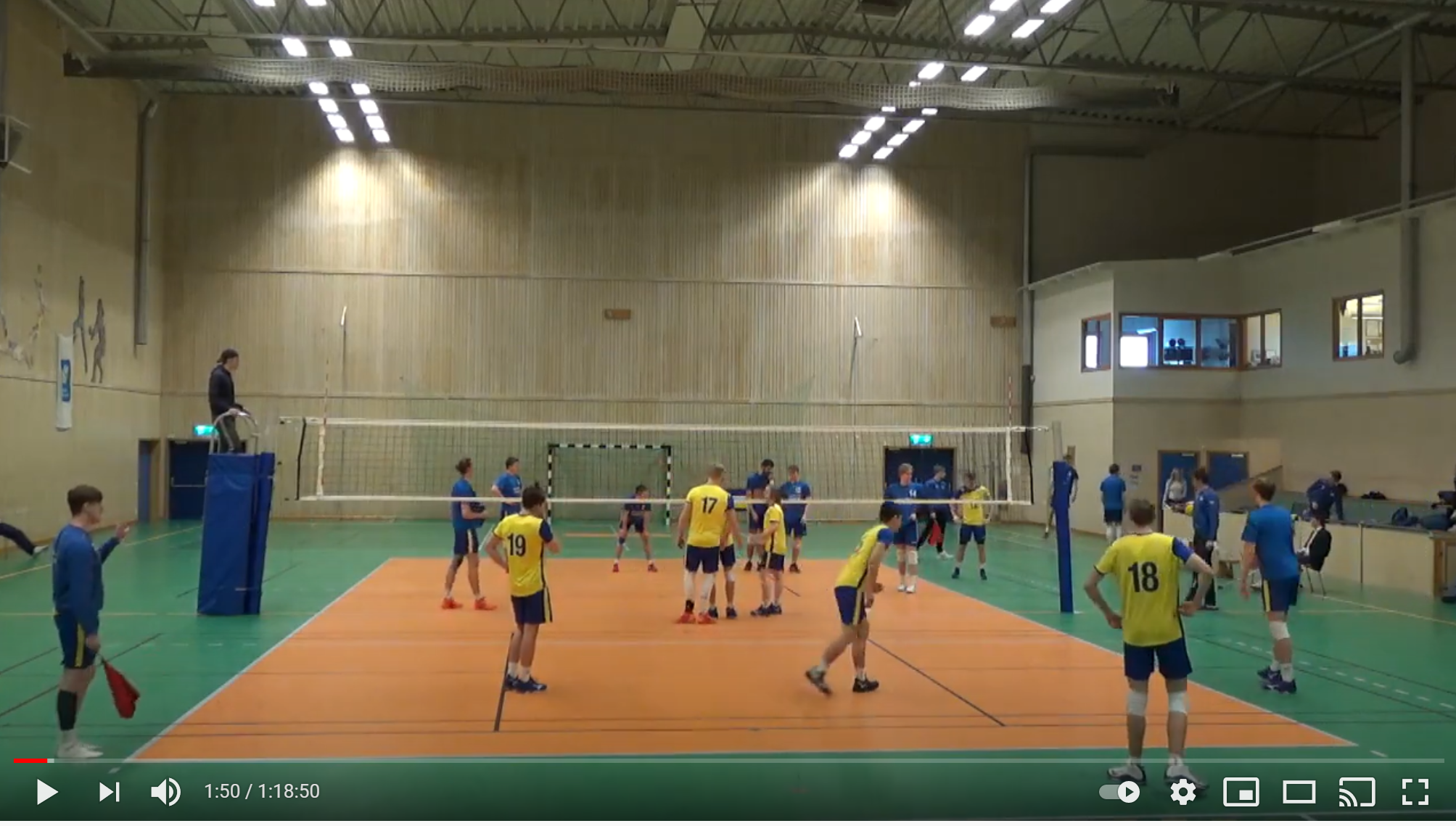