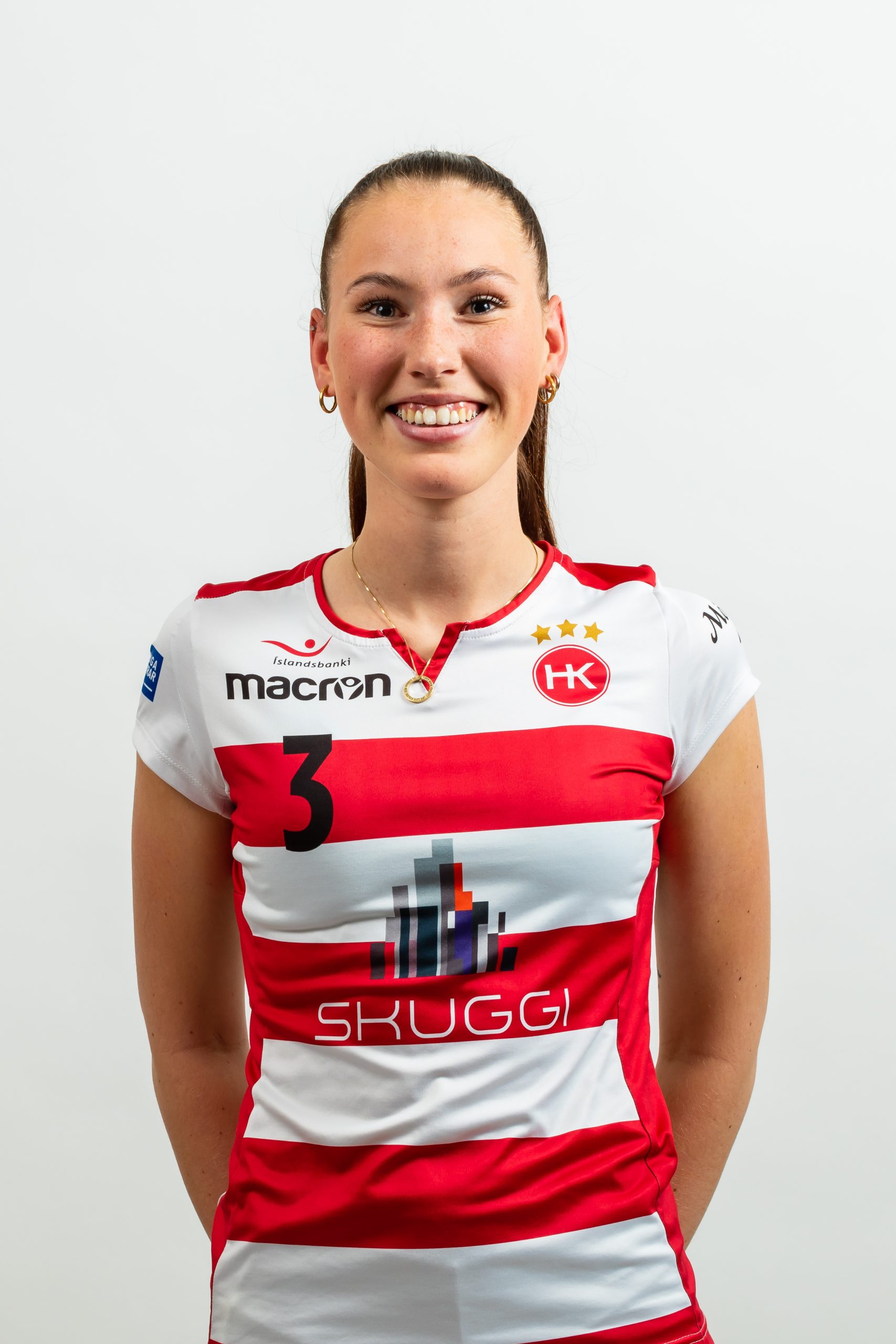 Matthildur Einarsdottir is a 2021 setter from Reykjavik, Iceland. She is a member of the Junior and Senior Icelandic National teams. In 2016 Matthildur had her first experience with the Senior National team at just 14 making her the youngest player ever to be called for the squad. In club volleyball she is currently the starting setter for HK Kopavogur in Iceland’s top Senior league.

Most promising player in Iceland 2016

Has played 24 games with the senior National team.