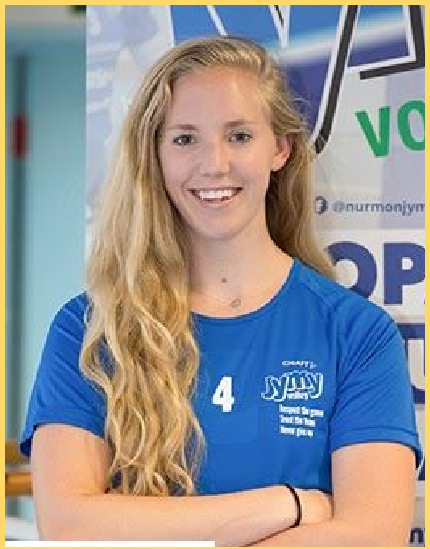 In the 19-20 season Jody played in Finland A1 for Nurmon Jymy. Prior to Finland she spent two seasons in France playing for SRD Saint Die (A2). Jody played college volleyball for Wichita State University where she was an AVCA All-American Honorable Mention.

2020-2021:
Finnish Cup Champions, Ranked Overall 4th in Points per set with 4.35, 12 Match MVP’s, January and February Allstar’s of the Month, January Player of the Month. 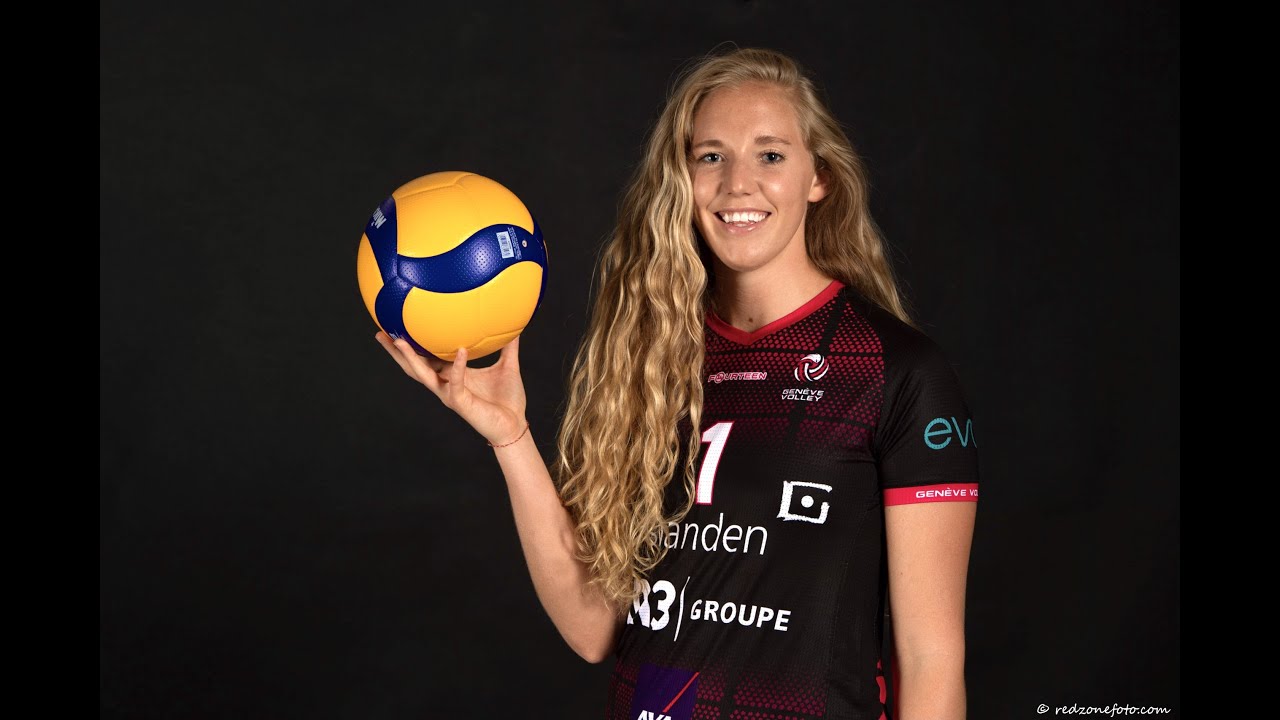 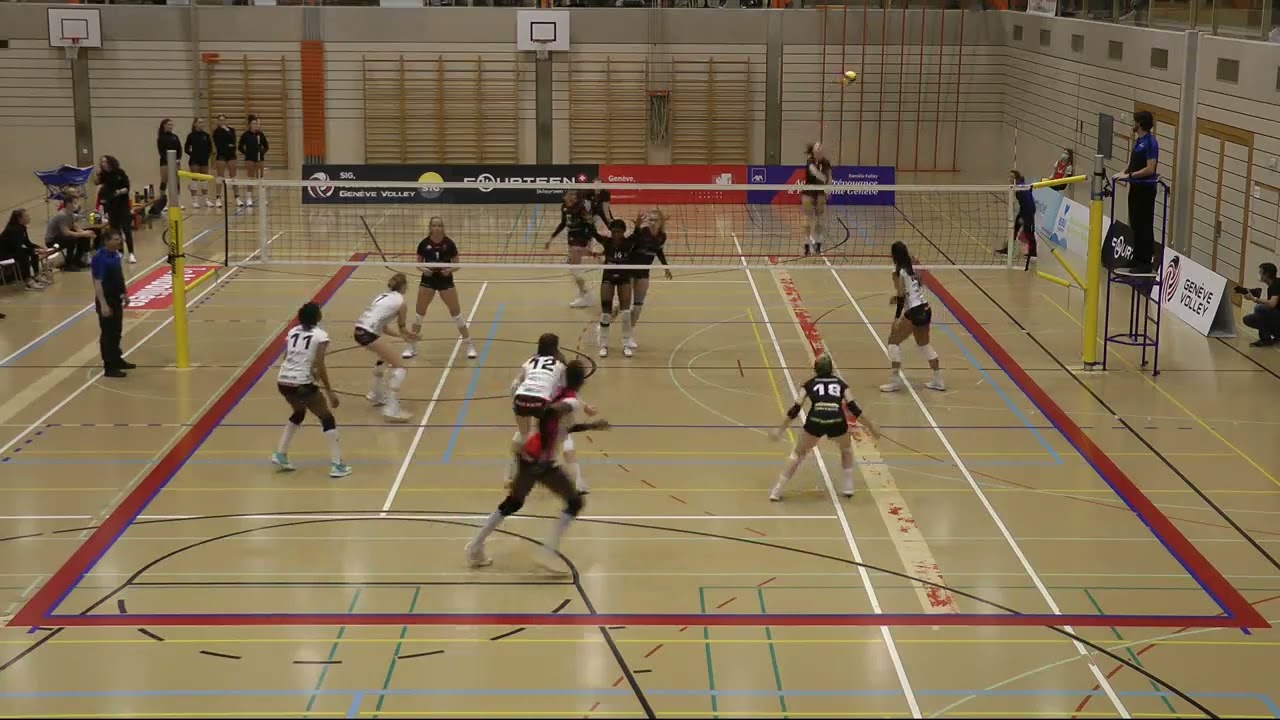 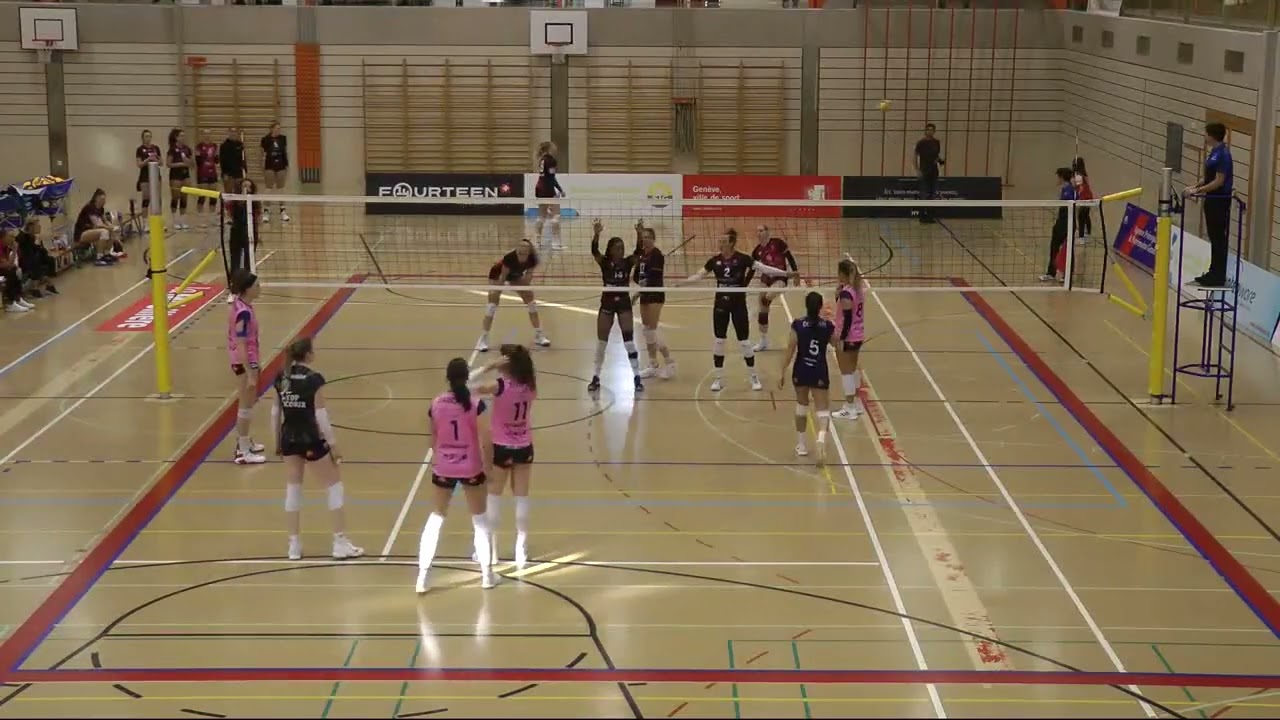 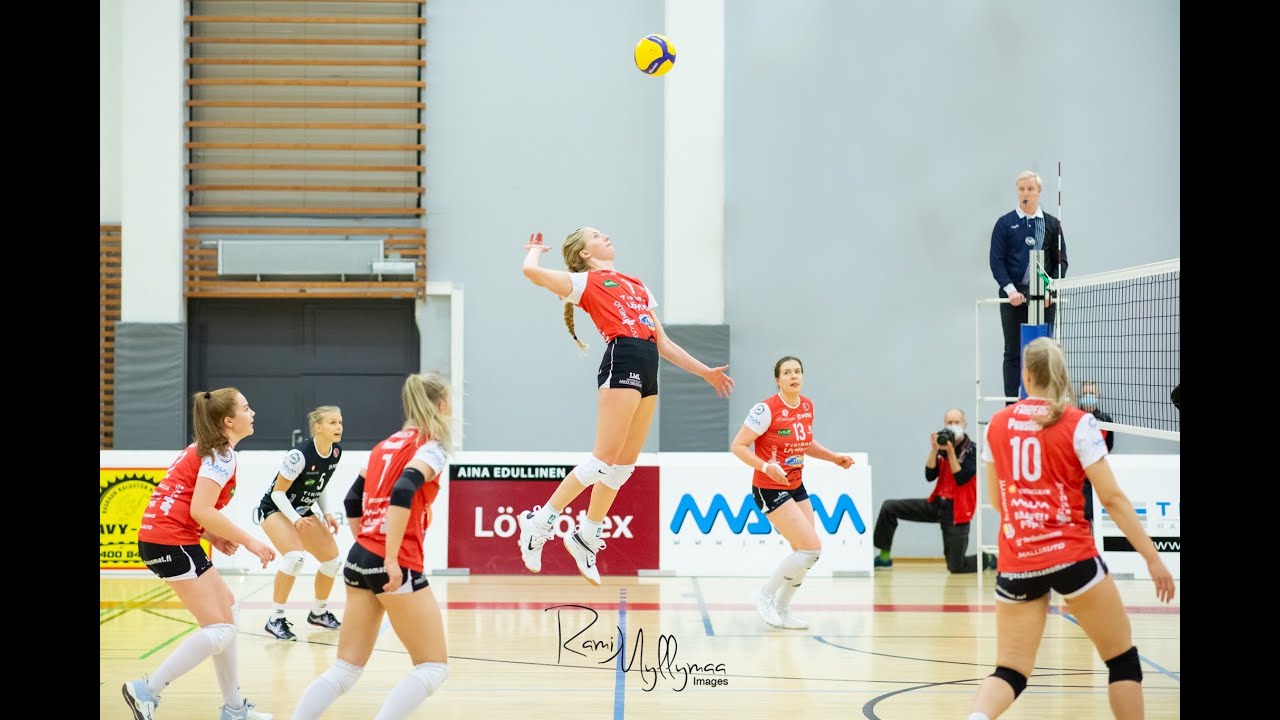