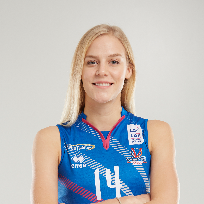 Jenna Potts is an American middle from Pittsburgh, Pennslyvania. Jenna is playing the 21-22 season for VC Wiesbaden in the German Bundesliga. Jenna has played professionally in the top leagues in Germany, France, and Czech Republic. Most recently Jenna played for Marcq-en-Baroeul in France helping them to a 3rd place finish in the Ligue Nationale de Volley. The season prior Jenna played for Stuttgart helping them to a 2nd place finish in the Bundesliga. Jenna played college volleyball for the University of Pittsburgh where she was All-ACC First Team, AVCA All-East Coast Region, and AVCA Honorable Mention All-American. Jenna has been taking a break from playing professionally but is looking to get back on the court for the 21-22 season. 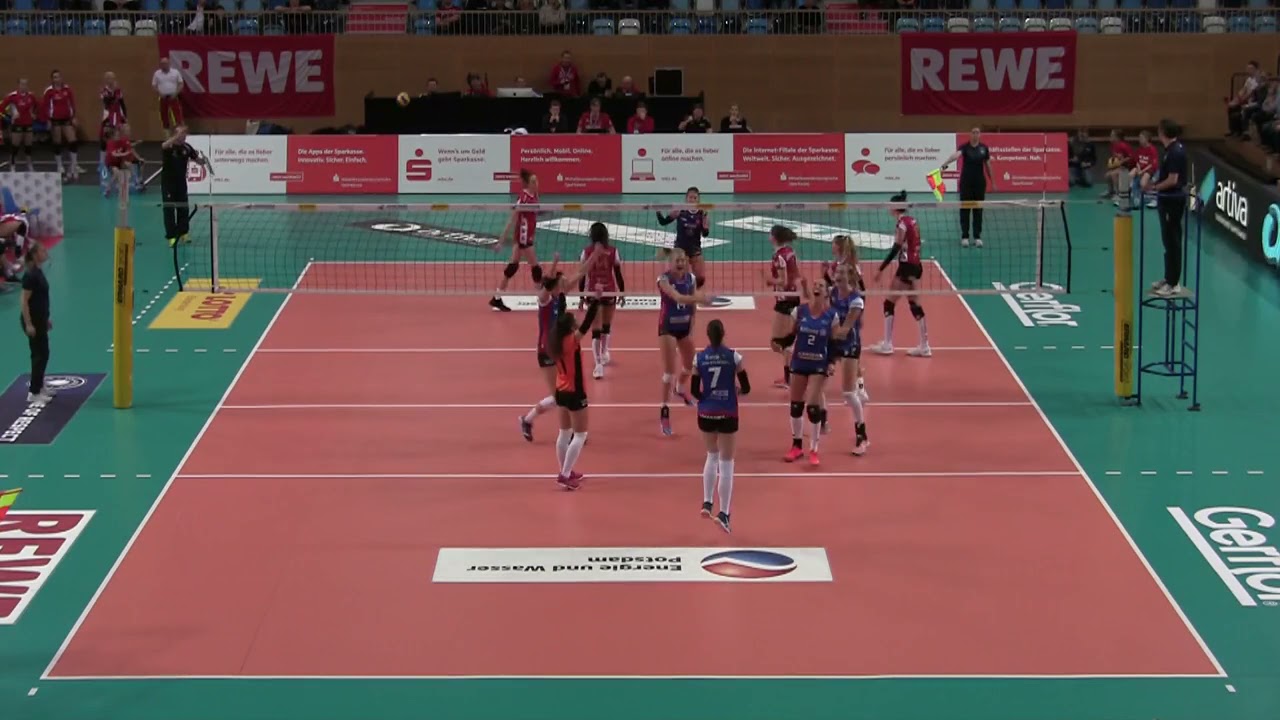