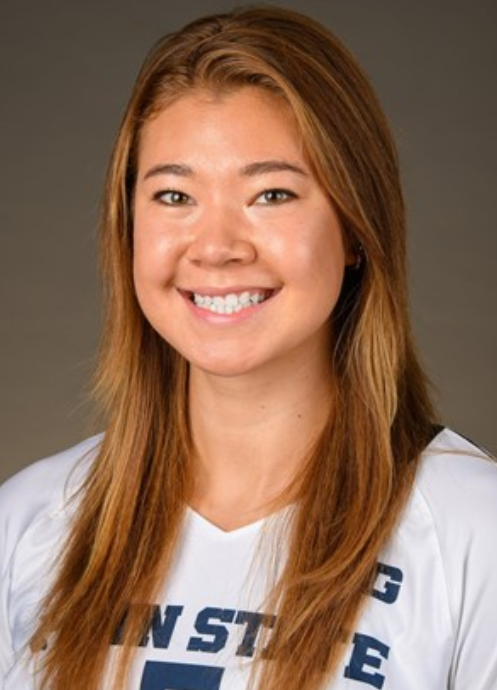 Erika Pritchard is an American outside hitter (pos.4) playing her first professional season in the top league in France for Vandoeuvre-Nancy. Erika finished her college career in 2021 playing her final season with Penn State University. She helped her team make it to the Second Round of the 2021 NCAA tournament. Prior to Penn State, Erika was a four year starter at the University of Maryland where she played six rotations, led the team in kills and aces, and was second on the team in digs (defense). At Maryland, Erika broke the universities career points record (1,790) was twice named to the First Team All-Big Ten (one of the best conferences in the nation). Erika finished her college career with 1,692 kills, 929 digs, 141 aces, and 277 total blocks.

Won one Big Ten Freshman of the Week award