Elle Sandbothe is an American middle/opposite (zone 3/2). Elle has played professionally in Germany for Schwarz Weiss-Erfurt and in Sweden for Gislaved VK. Elle played college volleyball for Ohio State University and Kansas State University. Ohio State competes in the BigTen Conference which is the most competitive college conference in the US. Prior to Ohio State Elle was a two time All-Big 12 player at Kansas State University (2016-2018). She played for the U.S. Women’s Junior National Team and won gold at the 2017 U20 Pan American Cup in San Jose, Costa Rica.

Top-4 Finish in the league

2019 (Senior)
• Tied for first on the team with 82 blocks (76a, 6s)
• Third for the Buckeyes behind 256 points and 209 kills
• Buckeye Invitational all-tournament team
• Notched eight matches with double-digit kills 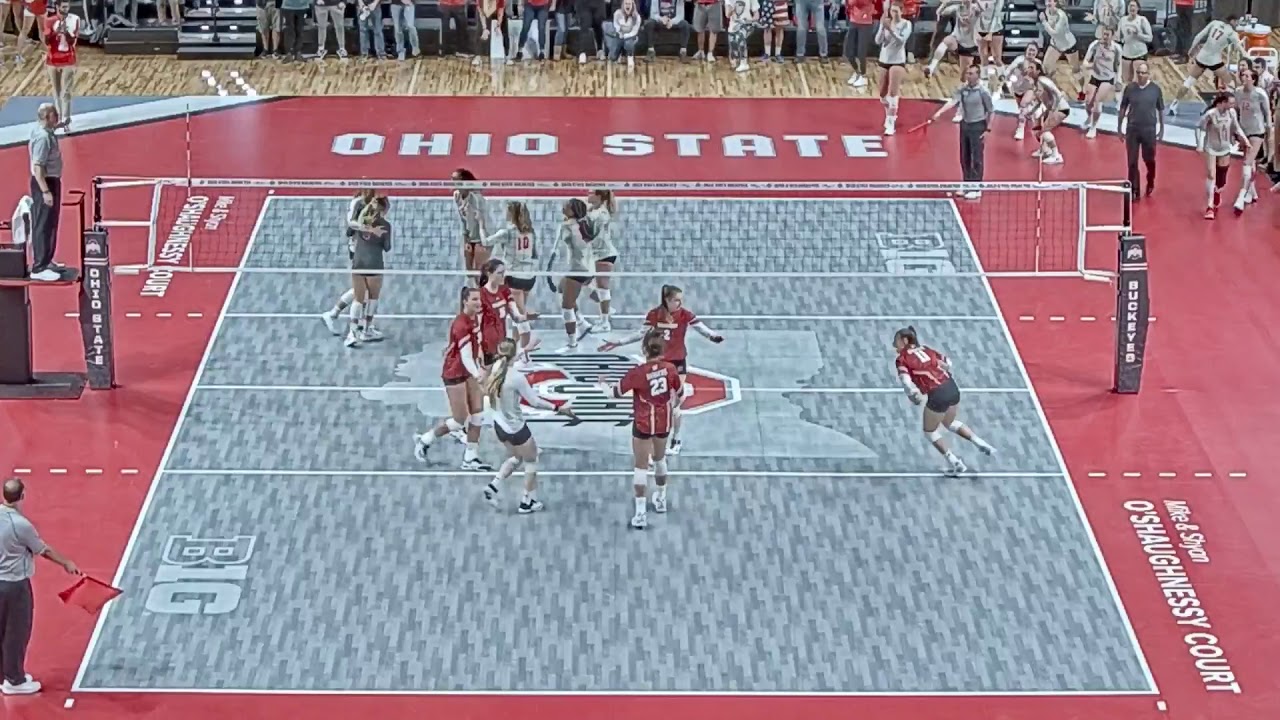 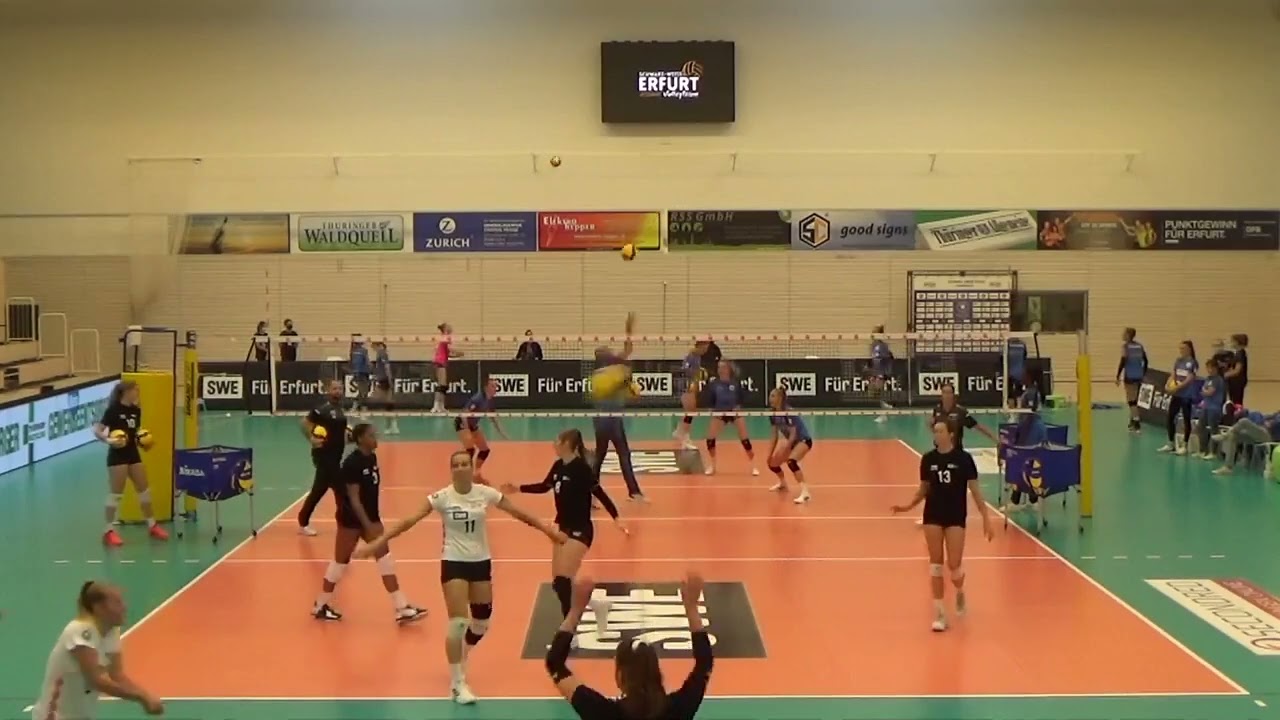 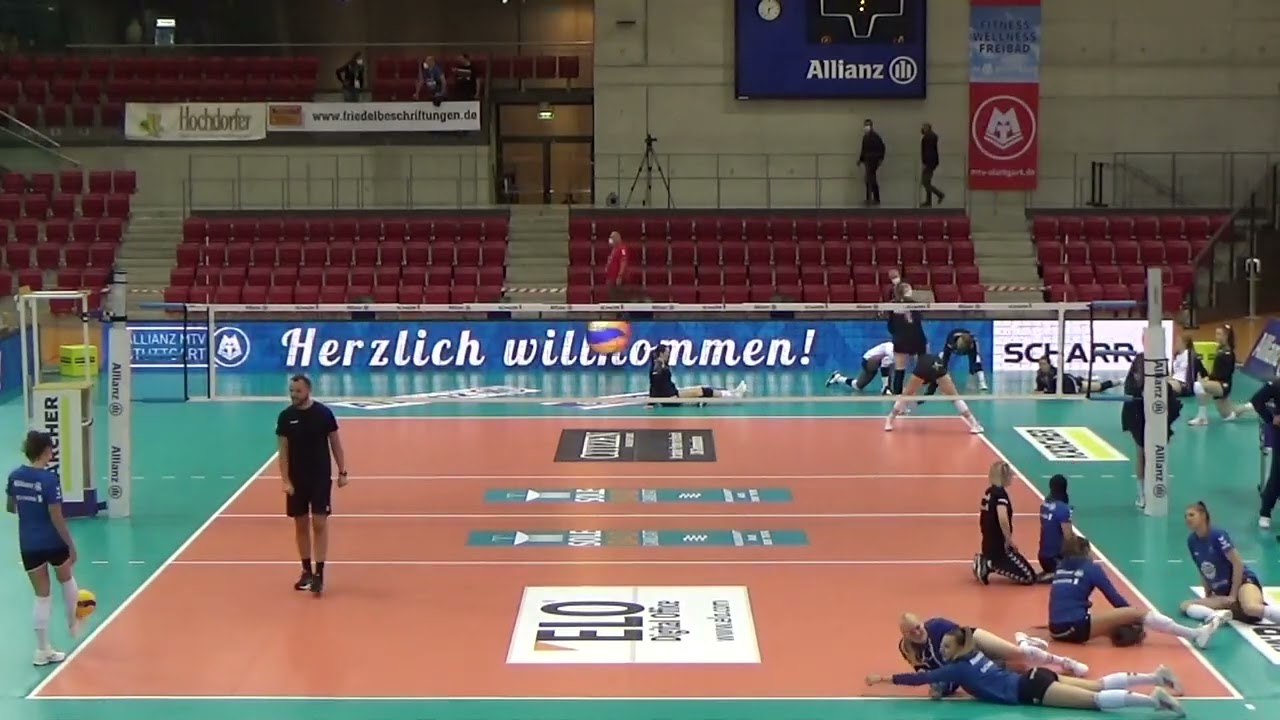 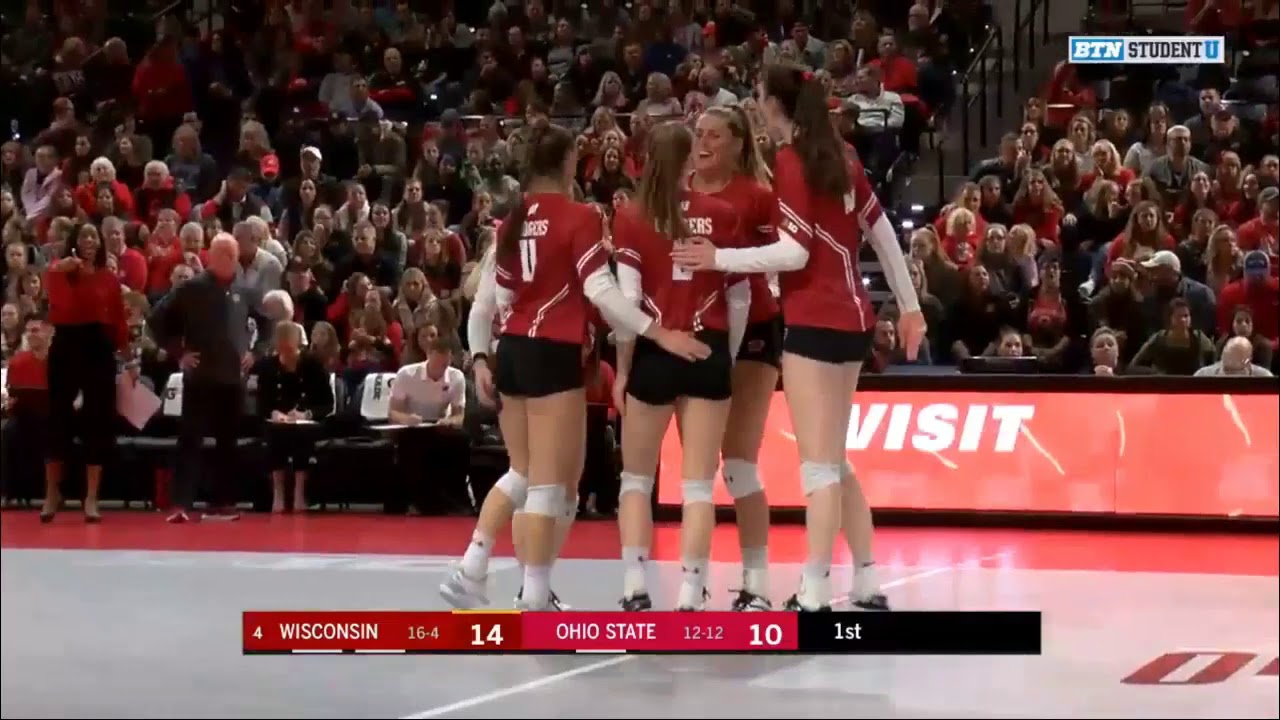 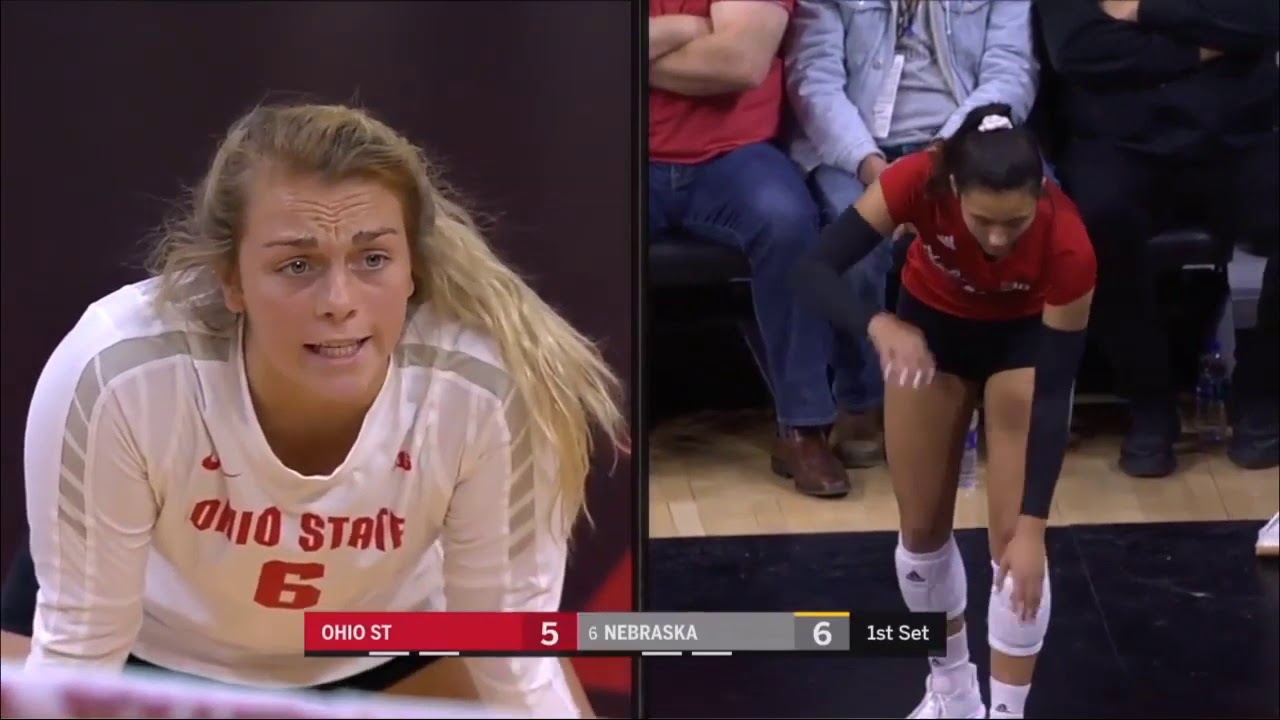