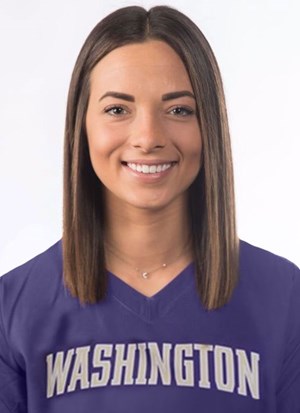 Carlyle played her first professional season for Gislaved VK in Sweden helping them to a top-4 finish in the league.

Before playing pro, Carlyle played four years of indoor college volleyball for Lipscomb University from 2015-2018 and one year of sand volleyball at the University of Washington from 2018-2019. In her indoor career she was an AVCA Honorable Mention All-American and twice named the Atlantic Sun Conference Player of the Year. She is the all time kills leader at Lipscomb University where she was selected for the AVCA All-South Region team three years in a row in addition to being a three time first team All-Conference selection (2016, 2017, 2018). She led her team to back to back Conference Tournament Championships and helped them advance to the NCAA Championship Tournament. 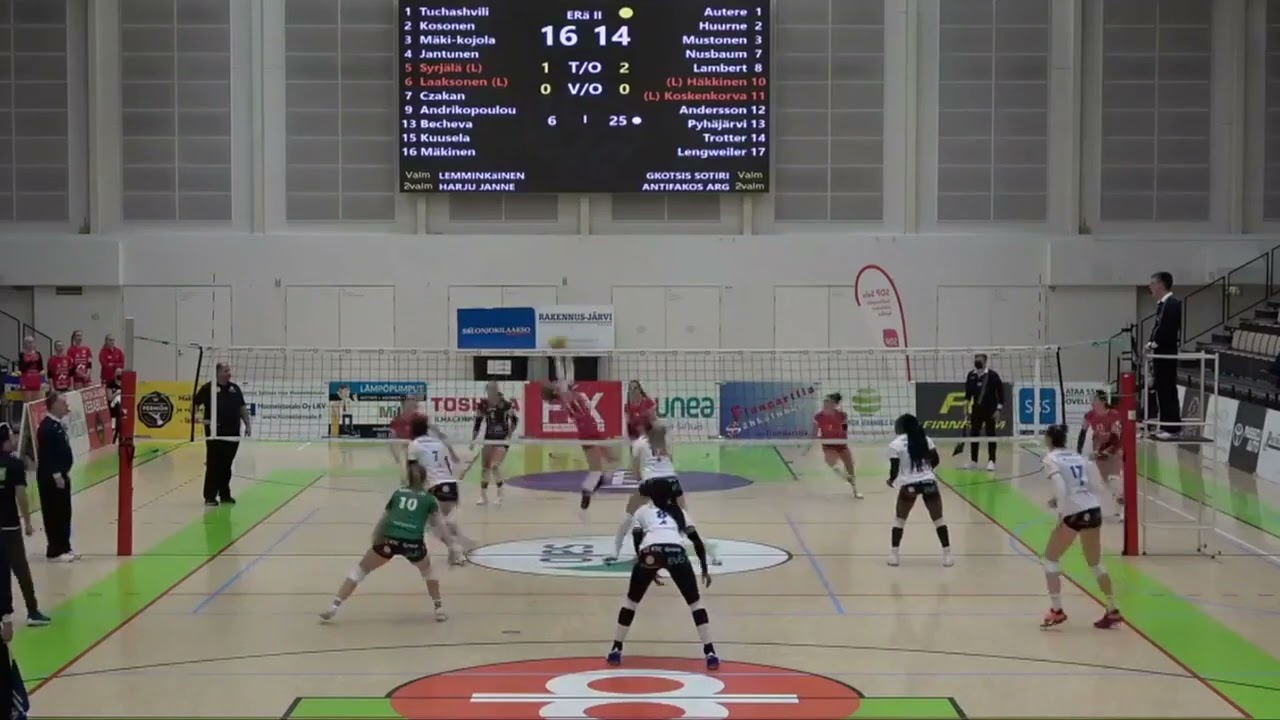 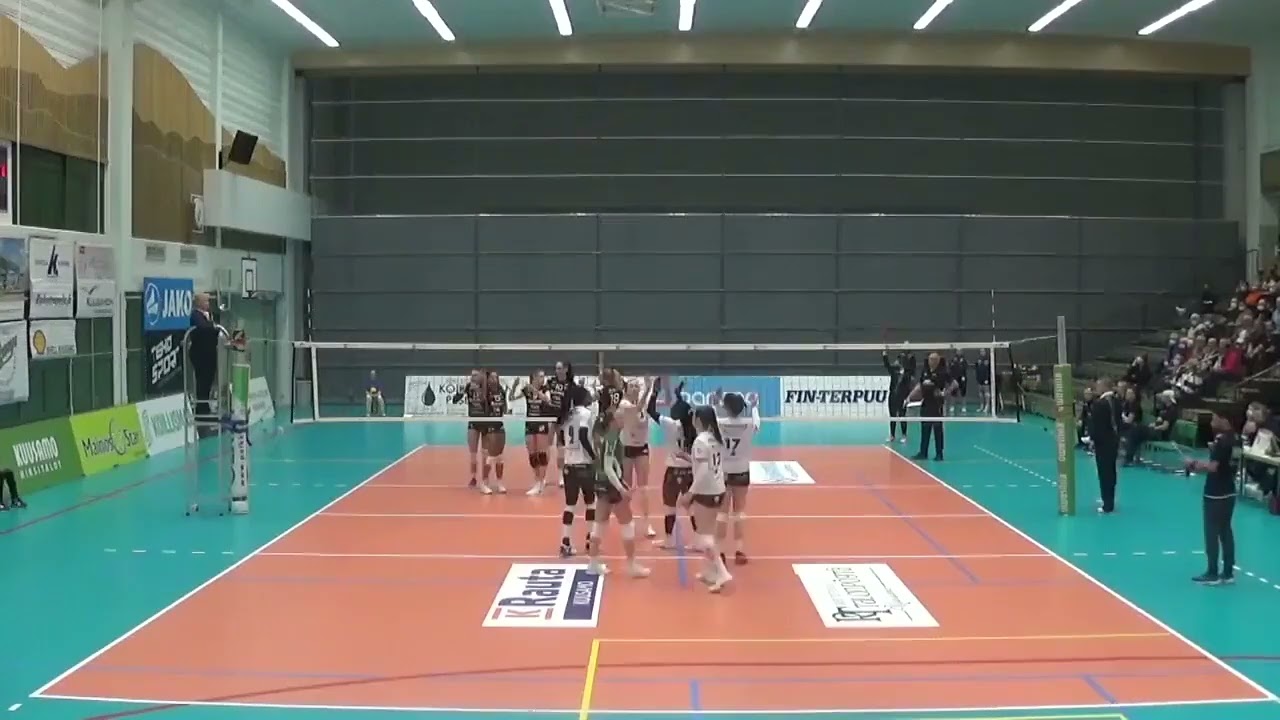