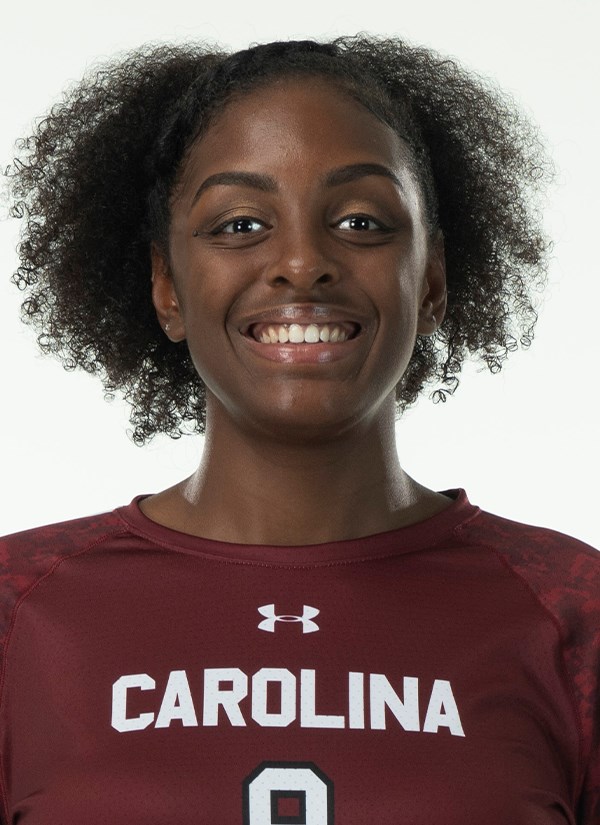 Mikayla has also spent time with the U19 US National team helping them win a gold medal at the Pan American Cup games in 2017. 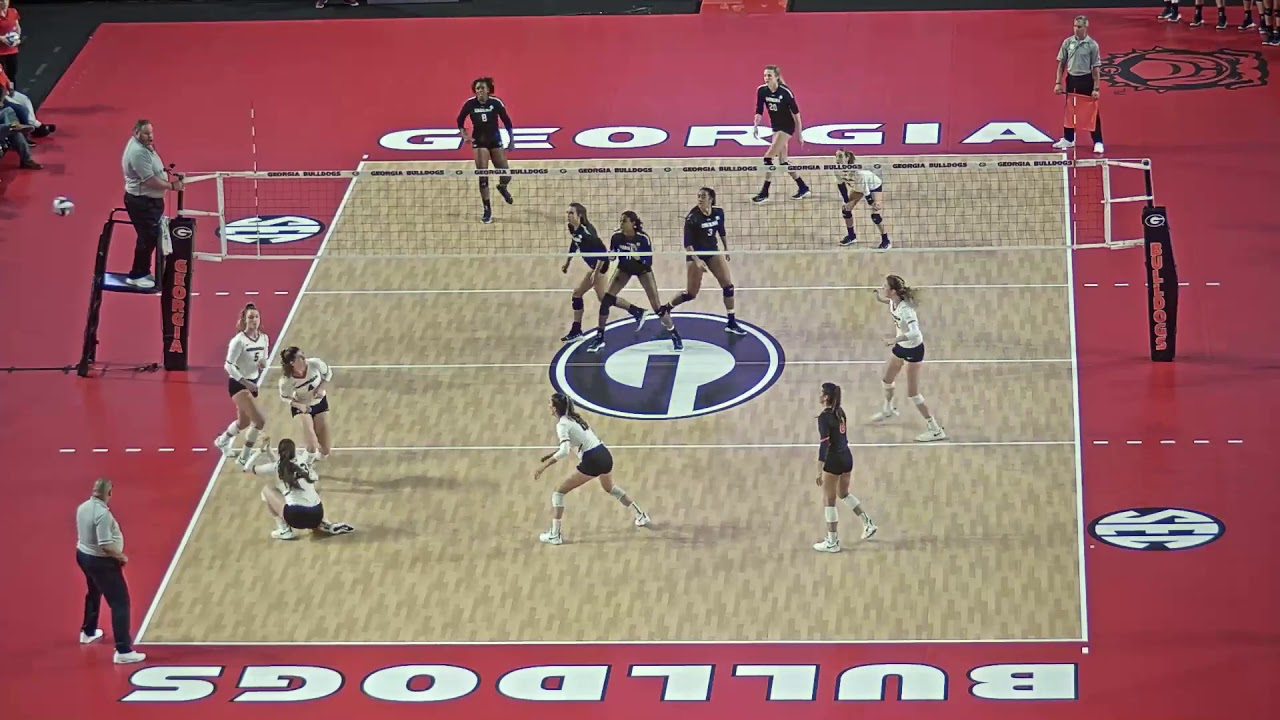 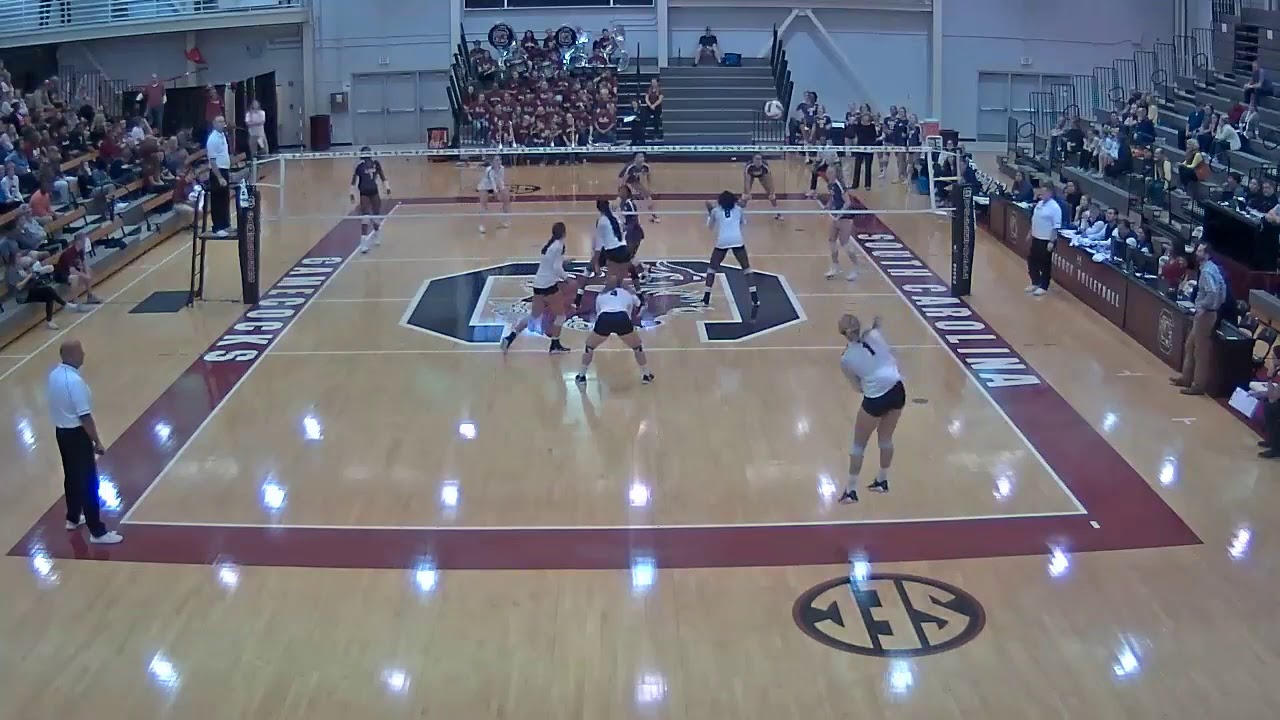