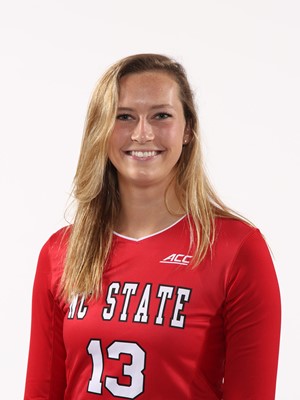 Maggie Speaks is an American setter with professional playing experience in Germany, France, and Greece. Maggie is playing the 21-22 season in the German Bundesliga for Schwarz Weiss-Erfurt. Prior to her time in Germany Maggie played in France for Saint Die helping them win the DEF regular season in their pool. Maggie has also played professionally for Makedones in Greece A1 (2017-2018) and Vitrolles in France A2 (2019-2020). Maggie played NCAA Division 1 college volleyball from 2013-2016 for North Carolina State University. She was named 2016 All-ACC and AVCA All-Region. 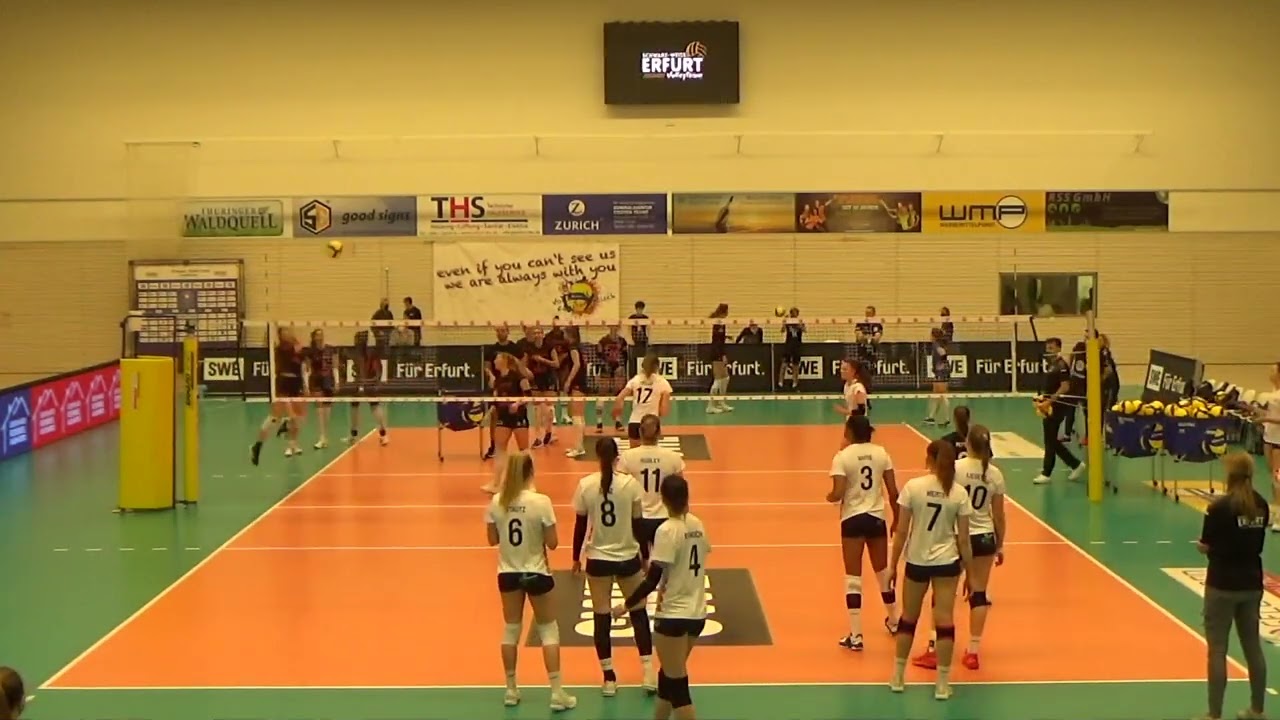 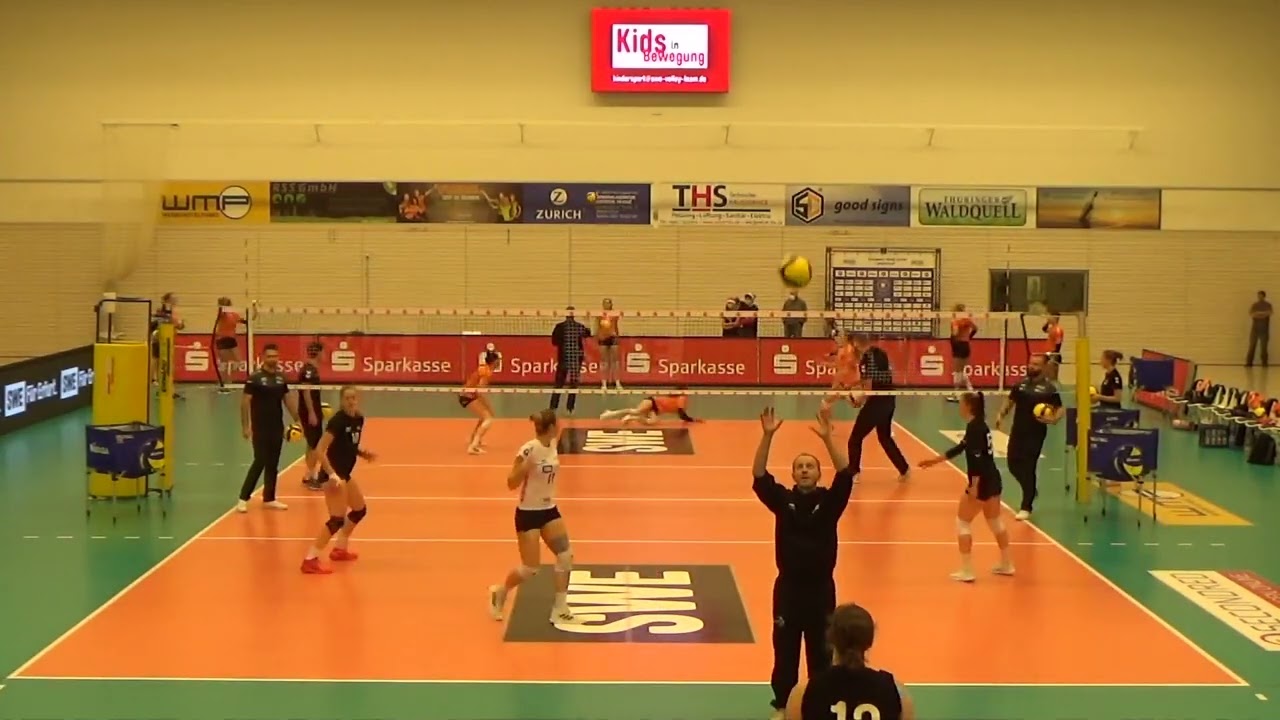 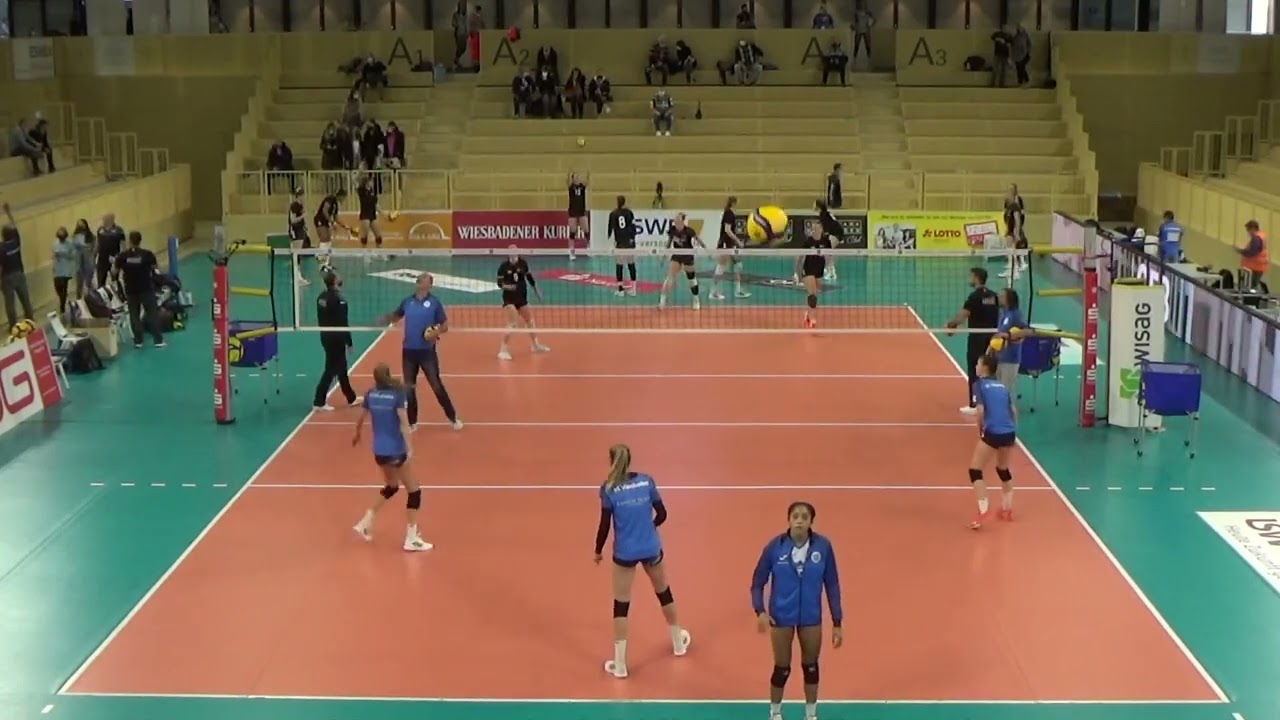