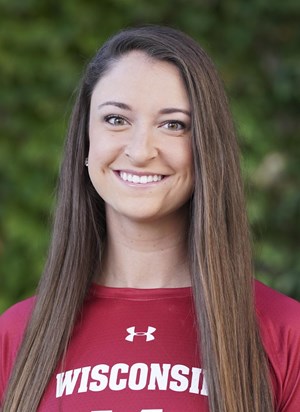 BIO:
Madison Duello is an American opposite (zone 2). She is playing the 20-21 season for Sm’Aesch Pfeffingen in Switzerland. She led Sm’Aesch to a Swiss Cup victory at the beginning of the season and has consistently been the leading scorer for the team as they remain the #1 team in the league. She is currently the 2nd leading points scorer in the Swiss league. Madison played college volleyball at the University of Wisconsin – one of the top NCAA programs in the nation. Madison finished her college career (2019) with Wisconsin as the #2 team in the nation making it all the way to the finals of the NCAA championship. She was a 2018 AVCA third team All-American, All Northeast Region, and All Big-Ten. 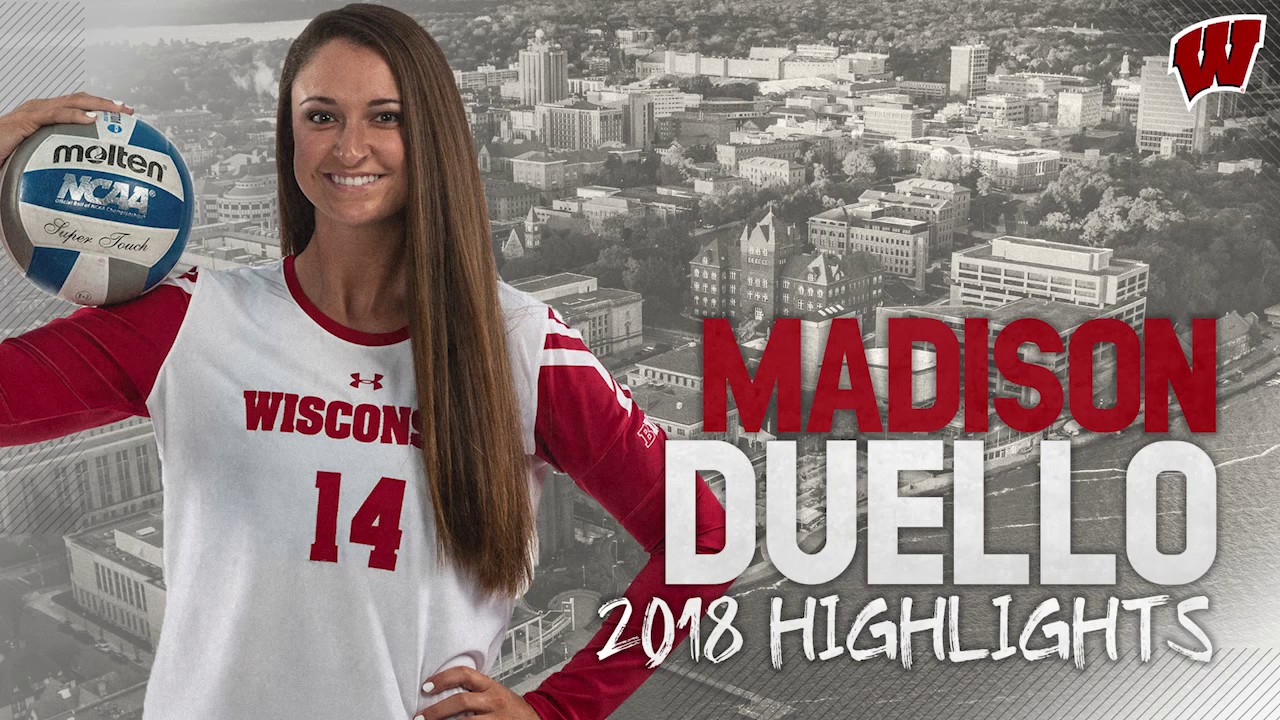 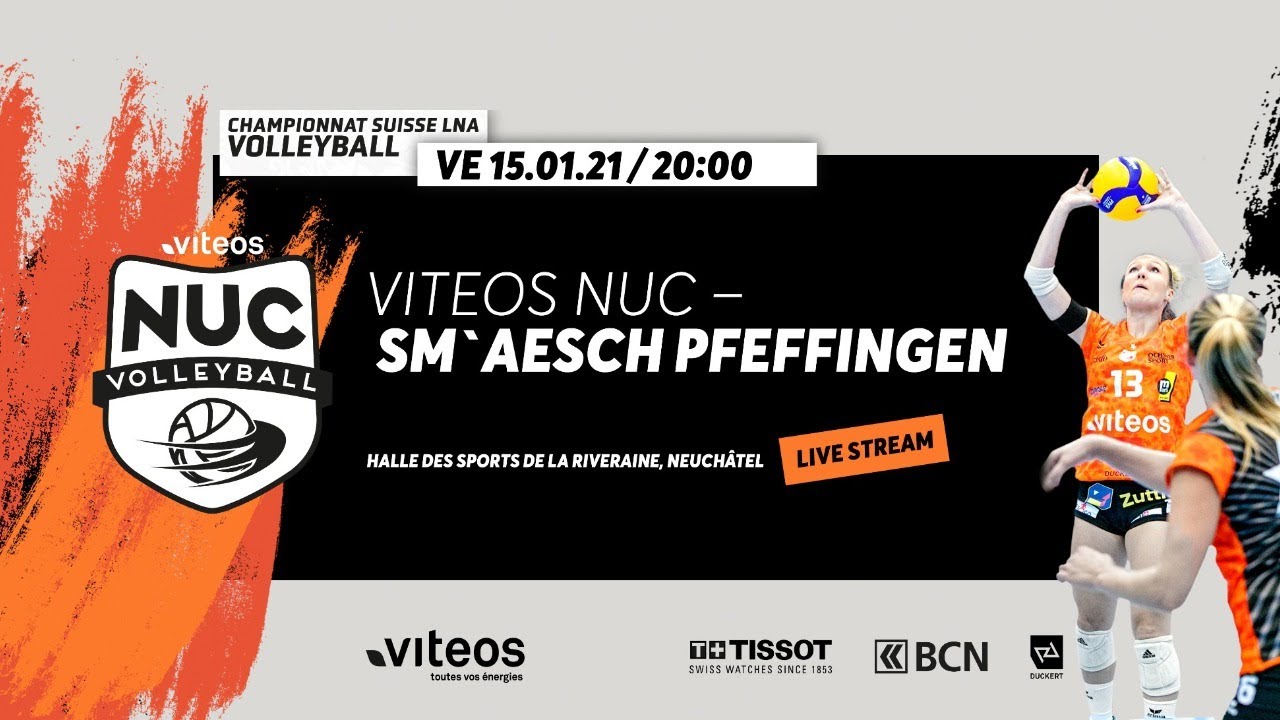 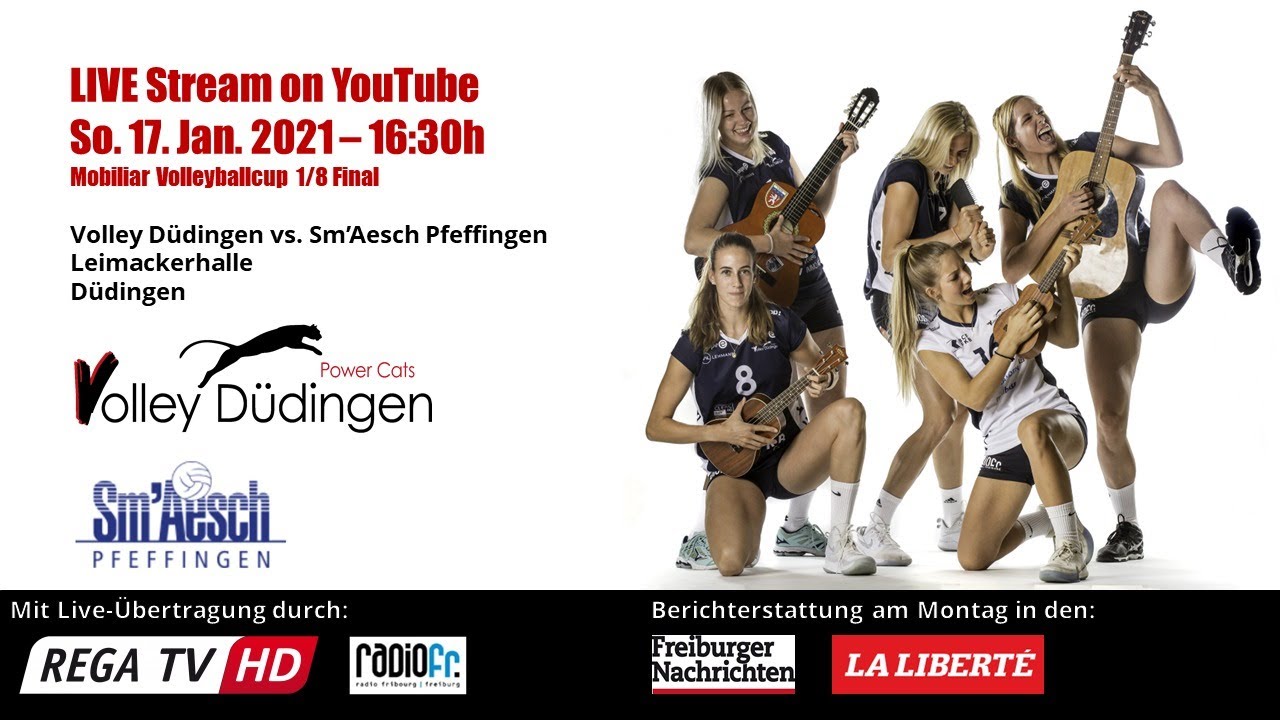 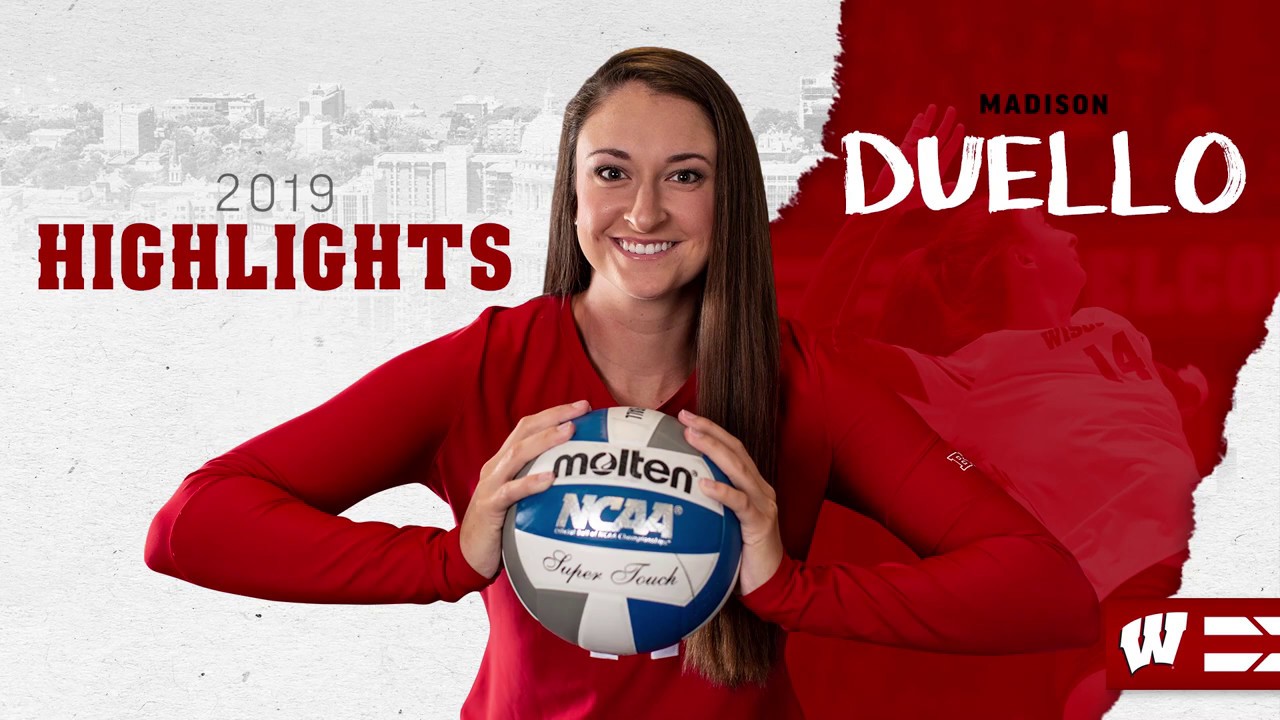 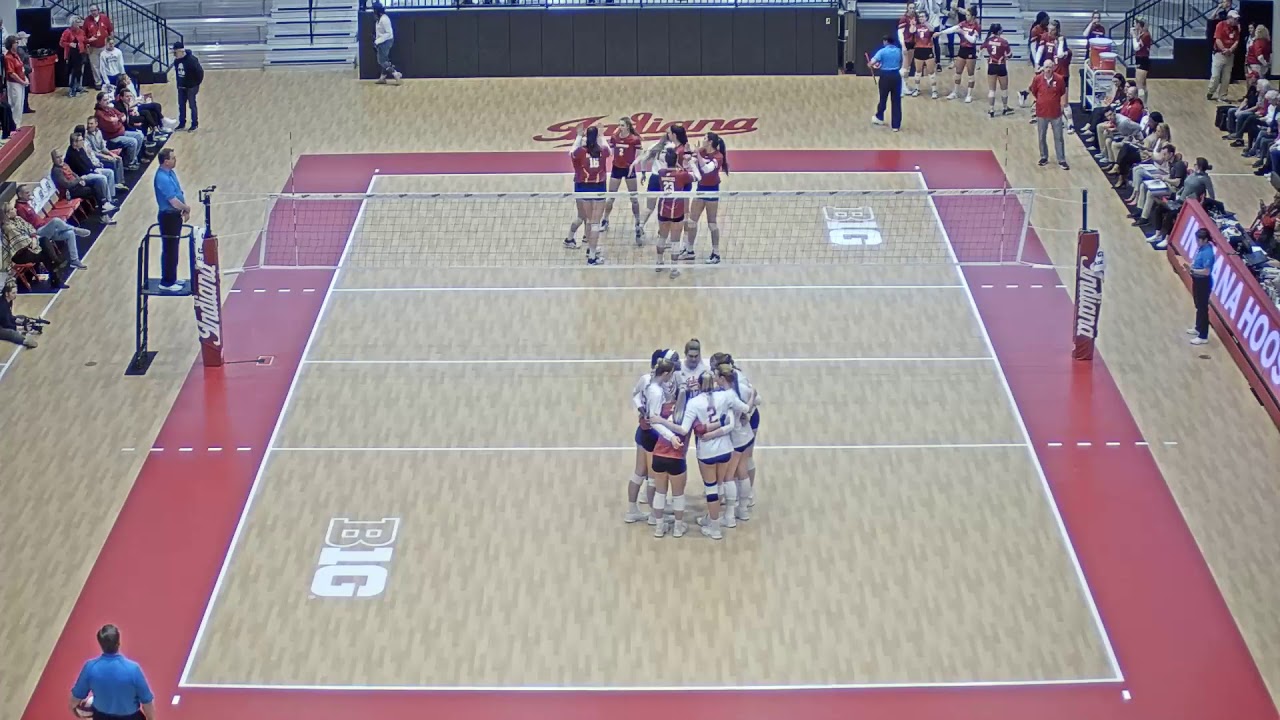 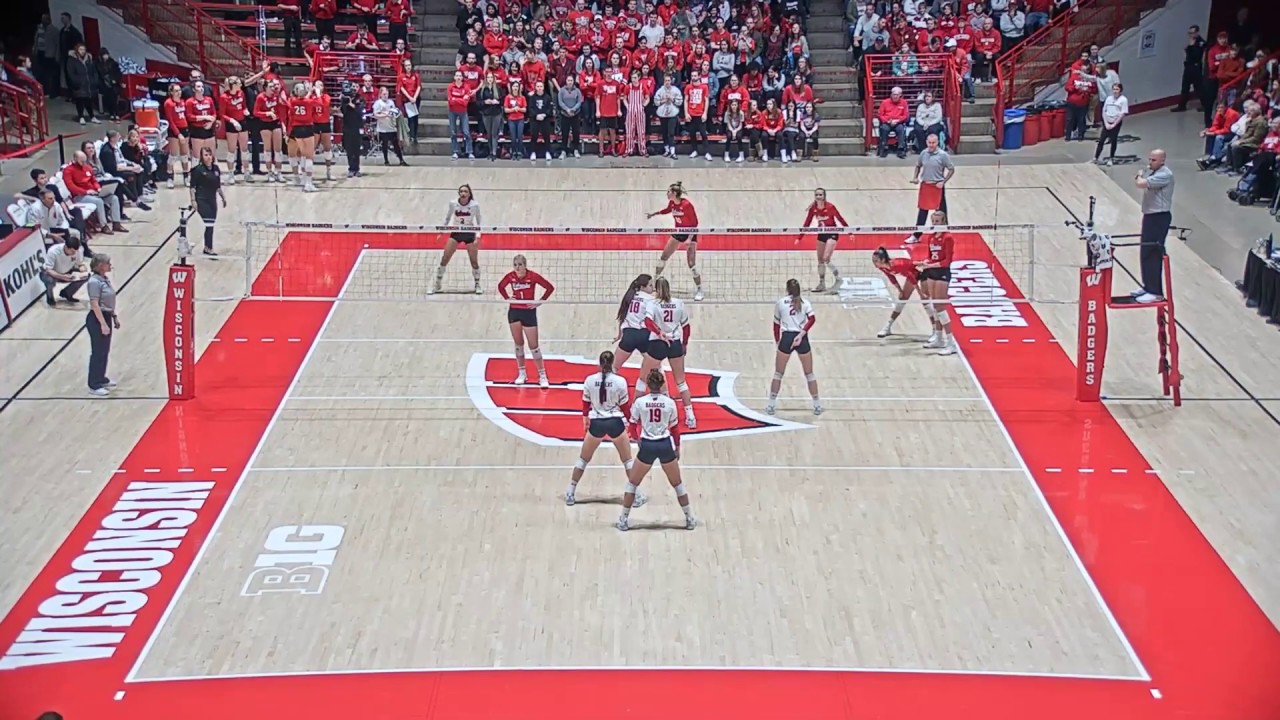 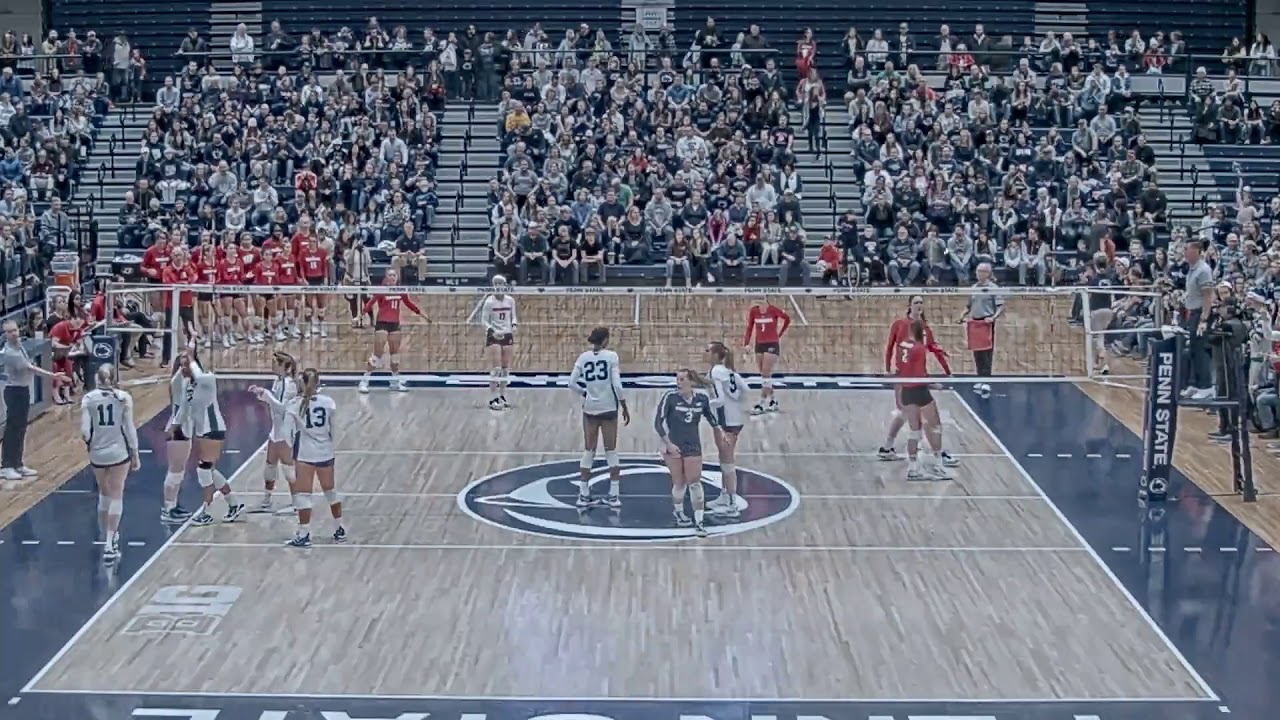