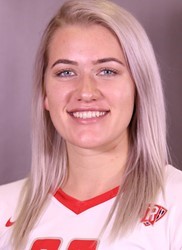 Maddie Palmer is an American outside hitter (zone 4) whose playing the 21-22 season for Geneve Volley in Switzerland (A1). Last season Maddie played for Schwarz-Weiss Erfurt in the German Bundesliga (A1) where she served as the teams captain. 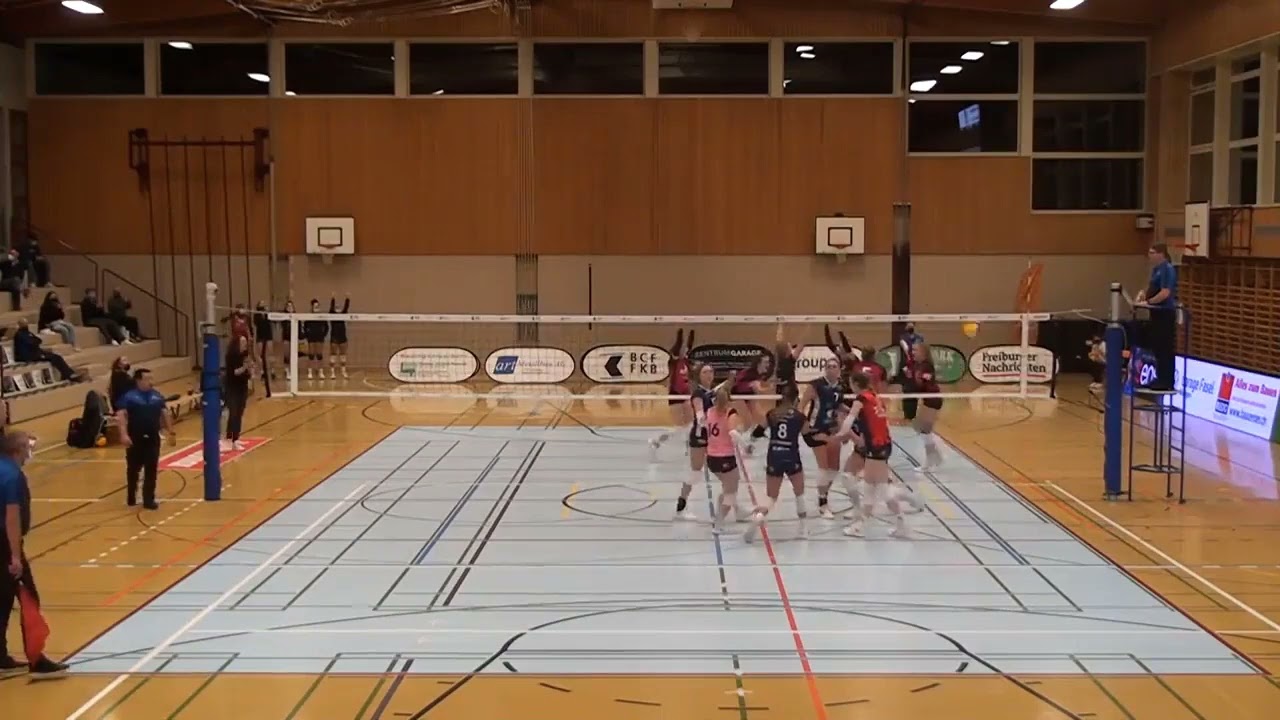 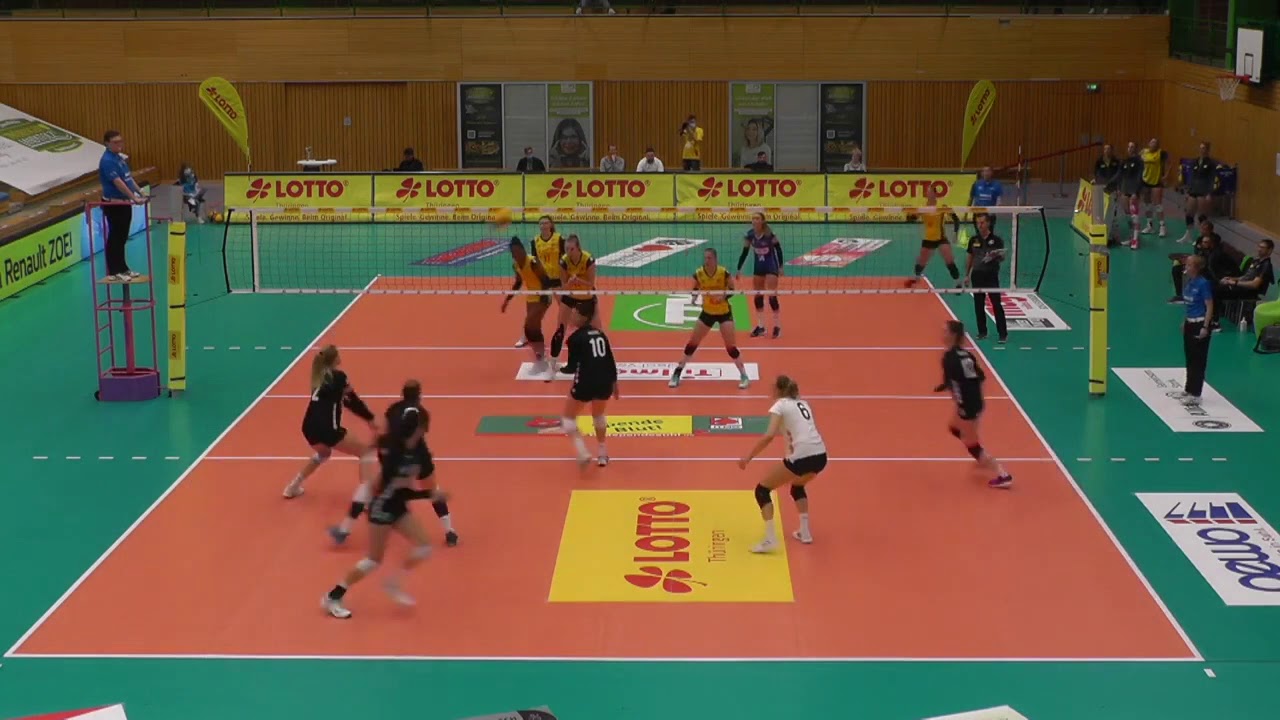 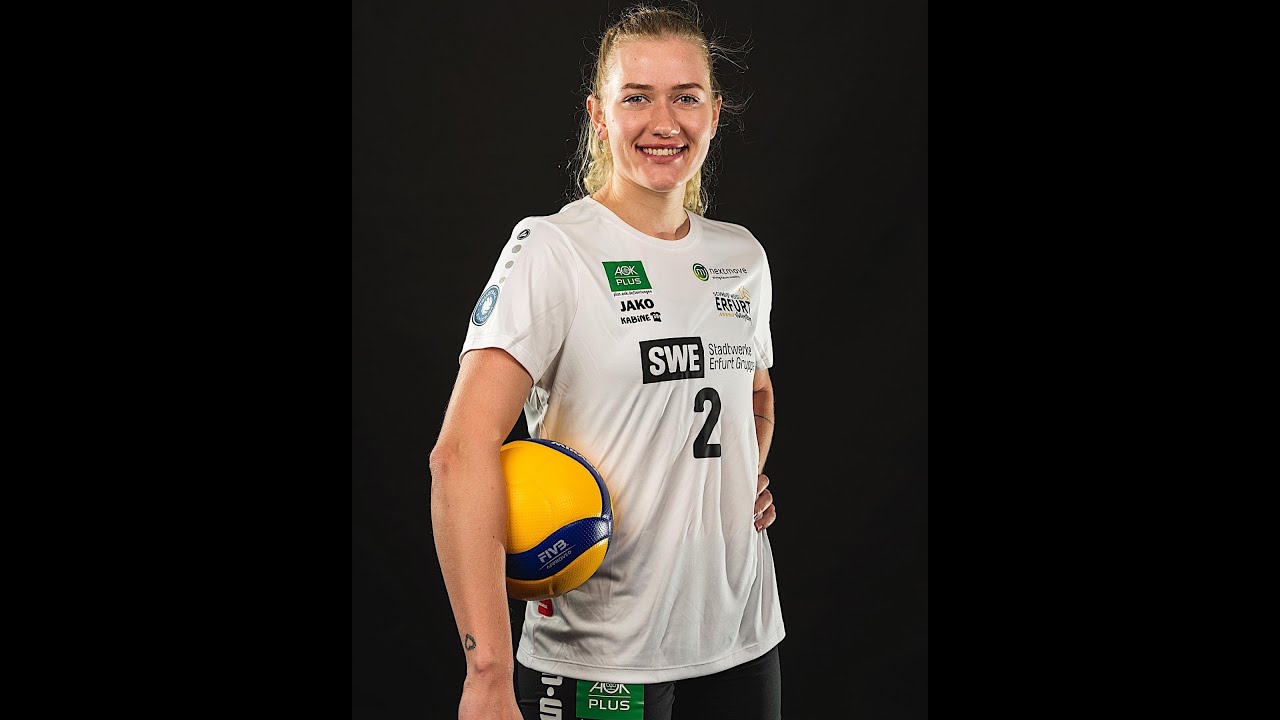 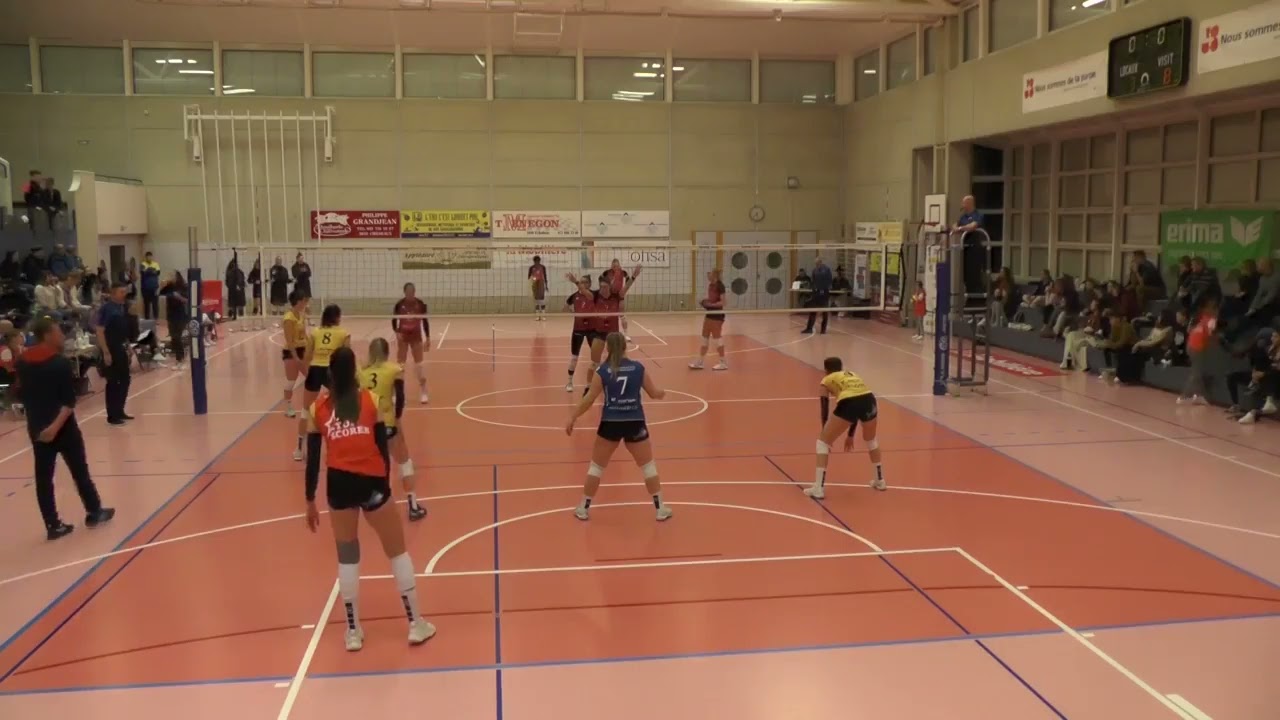 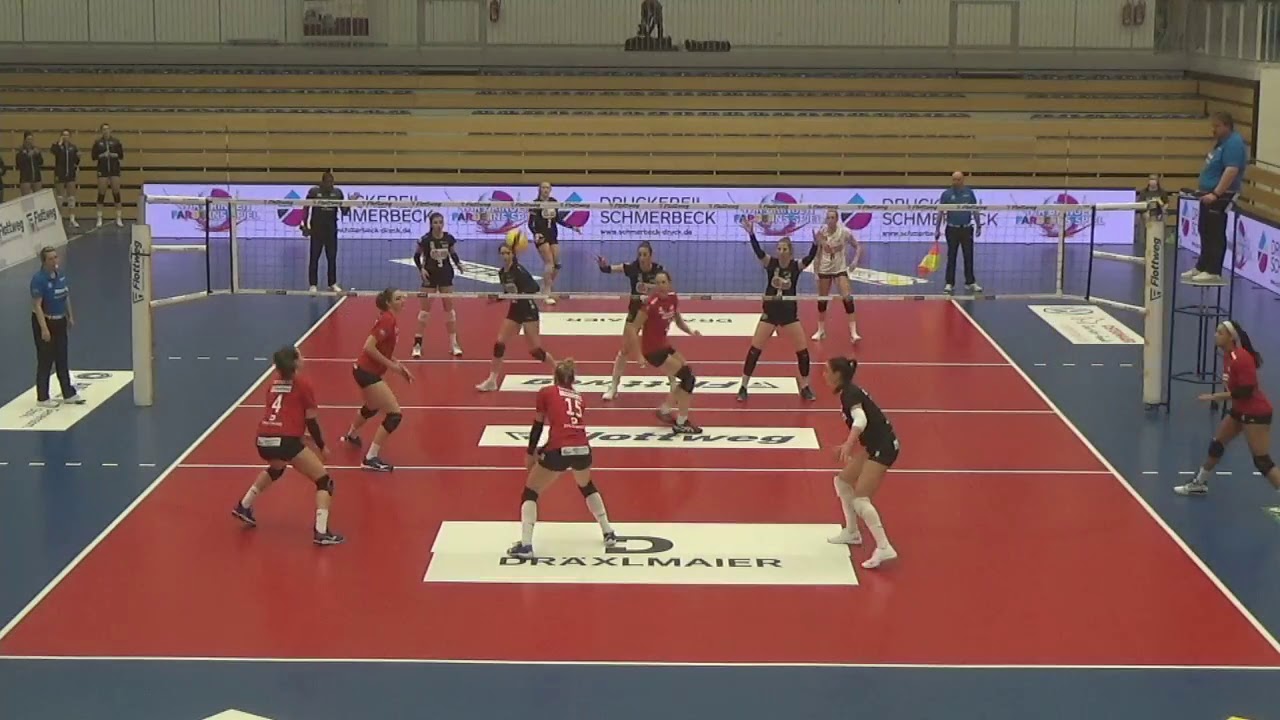 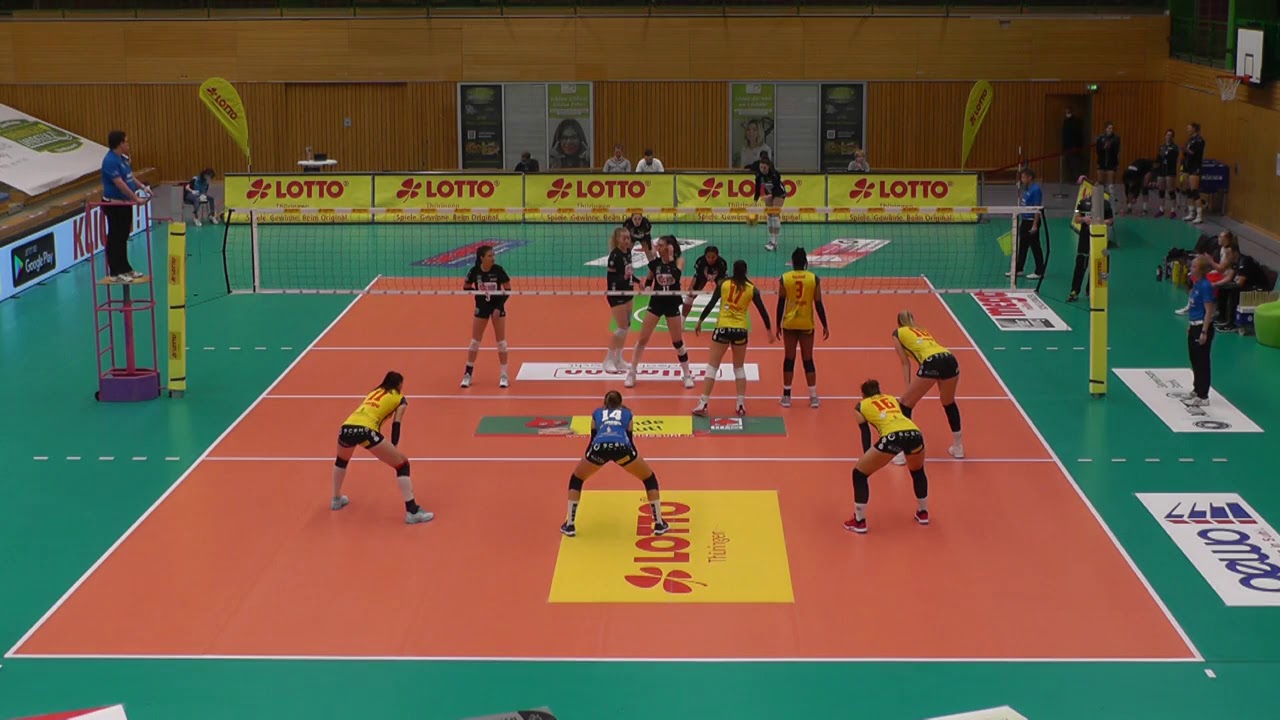