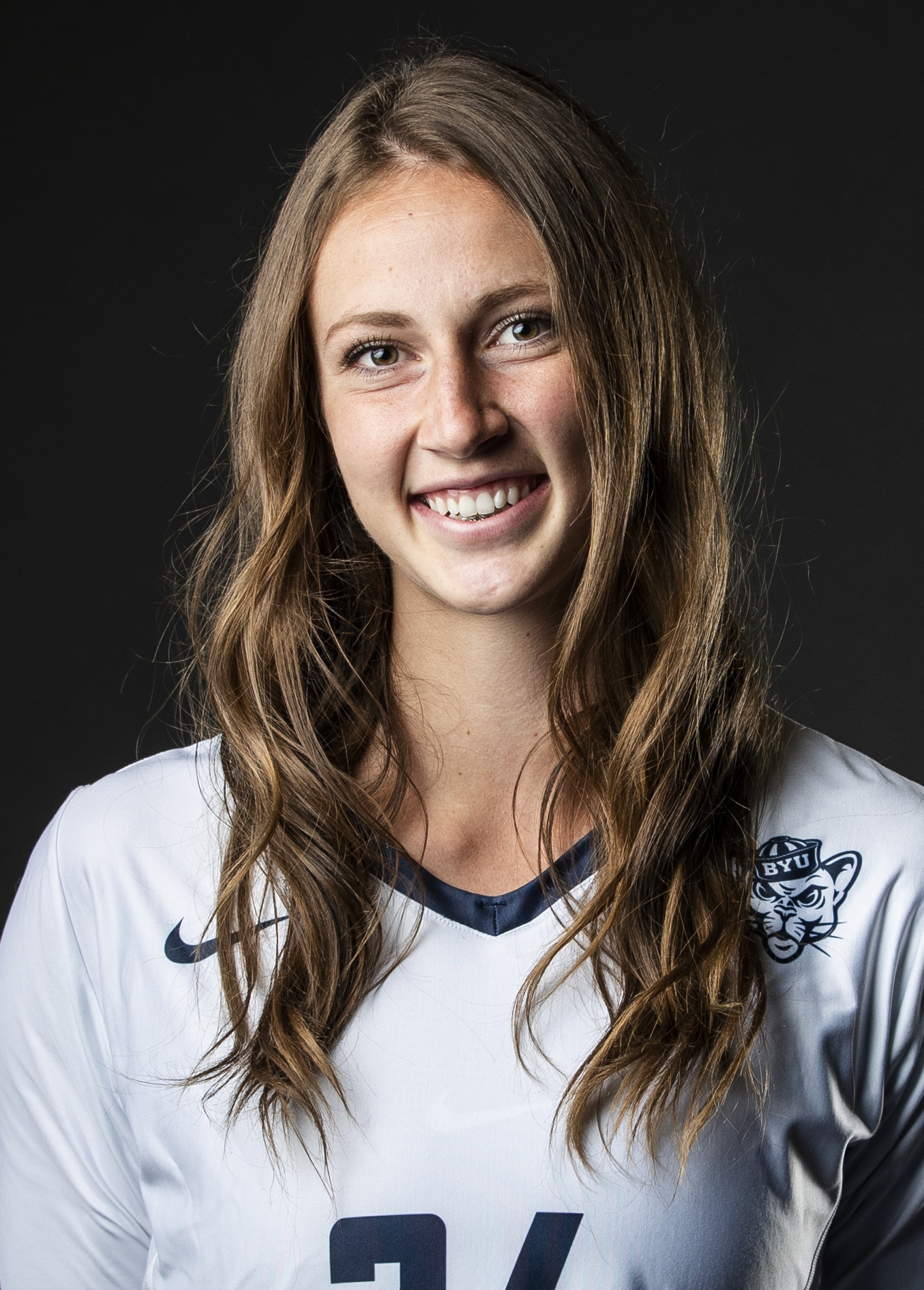 Kennedy is an American middle (pos.3) from Utah. Kennedy played college volleyball for BYU where she finished her career number 1 in program history for career solo blocks and number 4 in program history for career total blocks. In the spring season (2020) Kennedy ranked 6th in the nation in blocks per set (1.58) and 10th in the nation in hitting percentage (.435). She was an AVCA Third Team All-American, Pacific South All-Region, and All-WCC First Team selection. In Kennedy’s sophomore season she helped her team to a 31-2 record, conference championship title, and an NCAA Final Four appearance and a No.4 final ranking in the NCAA. Kennedy also has international experience having been selected for the USA Collegiate National Team in 2019 which competed in the World Games in Italy. 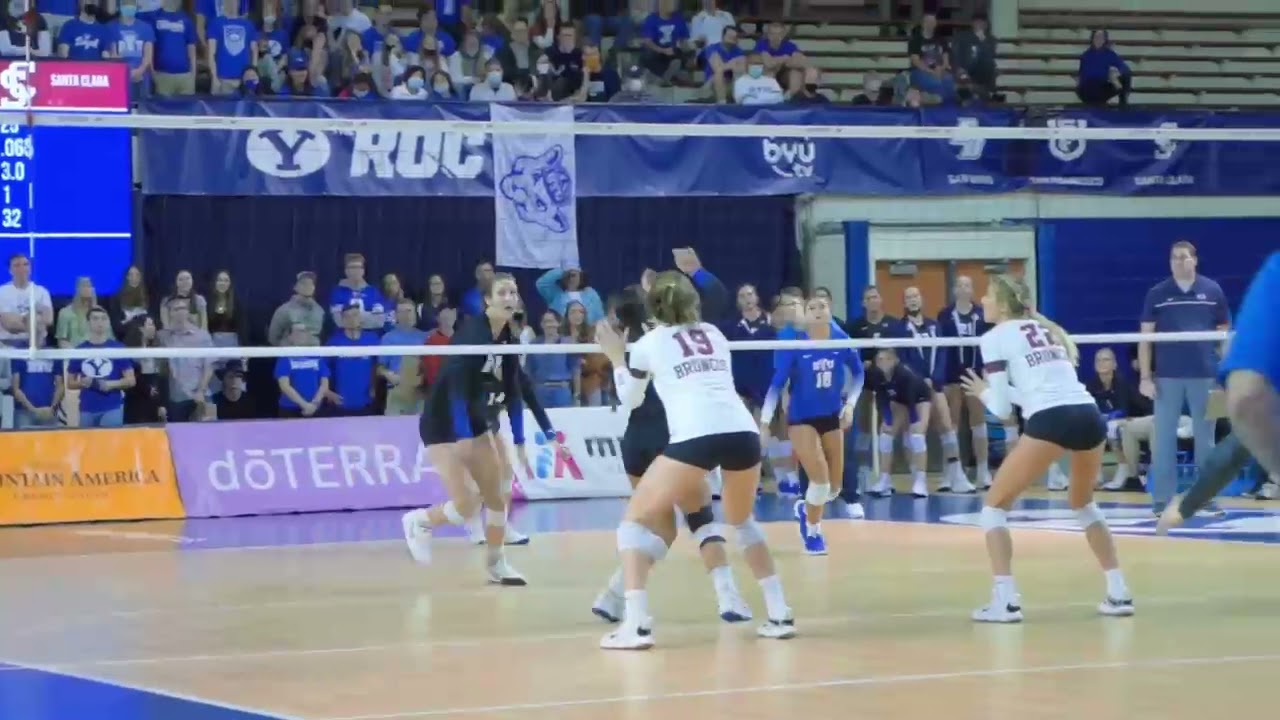 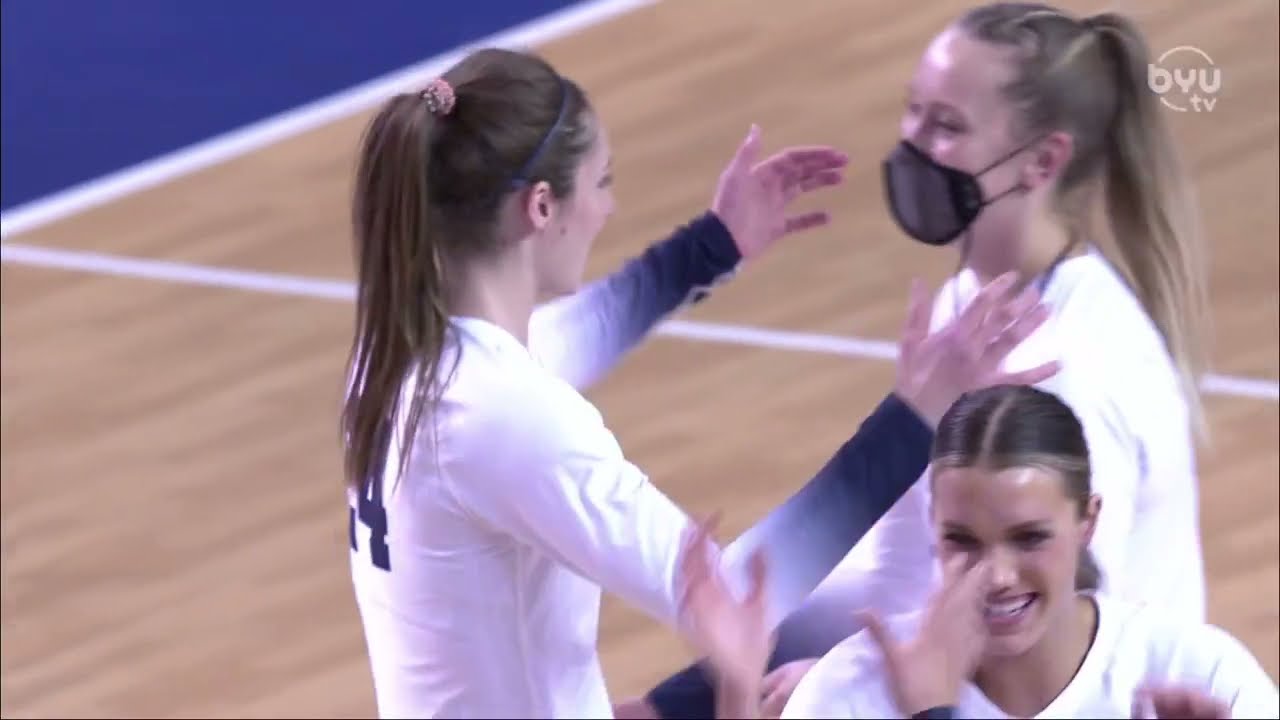 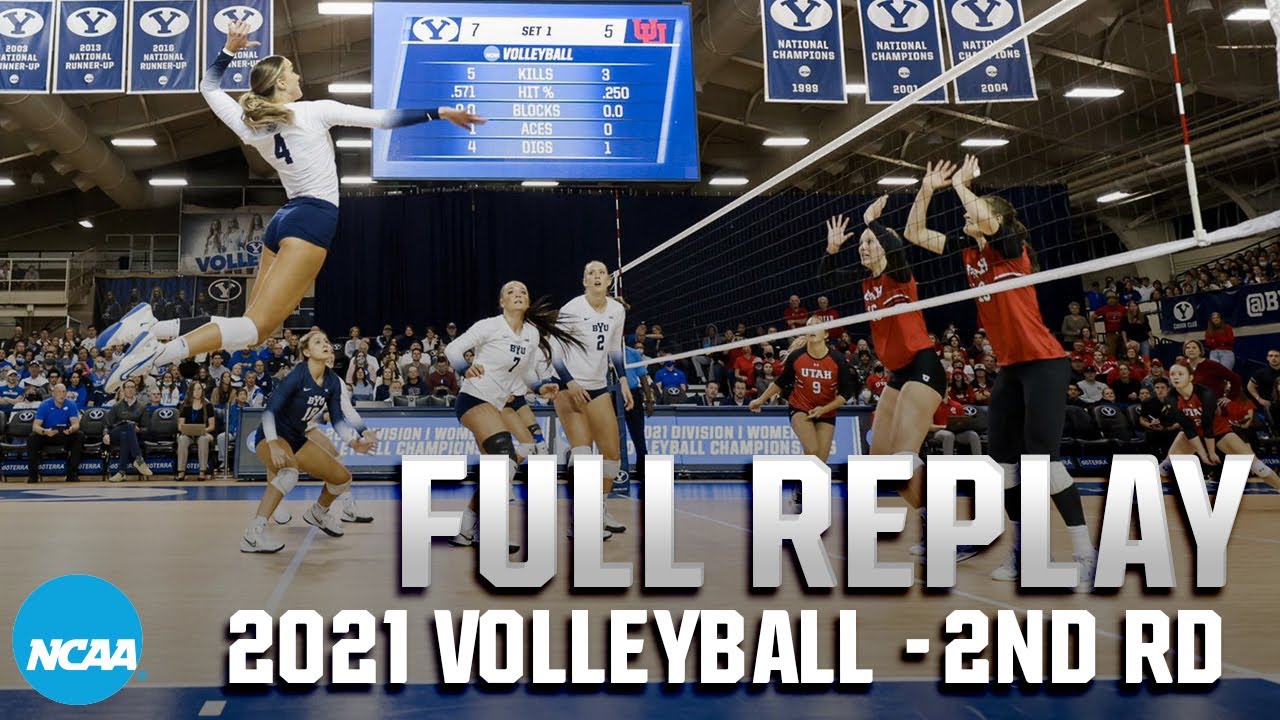