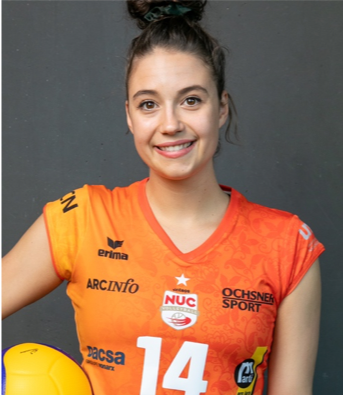 Julie Lengweiler is a Swiss National Team Opposite (pos.2) playing the 22-23 season for CV Haris in Spain. She’s led the team to gold in the Spanish Cup and helped them qualify for the main draw of Champions League for the first time in club history. She played the 21-22 season for Polkky Kuusamo in Finland where she led the team to the Finnish championship in an intense 7-match finals series. She was awarded MVP of the finals and also helped her team finish #1 in the regular season. Julie also led Kuusamo to its first Finnish Cup victory in club history leading the finals in scoring with 5.75 points per set. Last season Julie helped NUC Volleyball in Switzerland to a Swiss Championship and a Swiss Cup Championship.  She has been playing with NUC Volleyball since 2018 and has won numerous championships including the Swiss Super Cup, Swiss Cup, and Swiss League Championship. 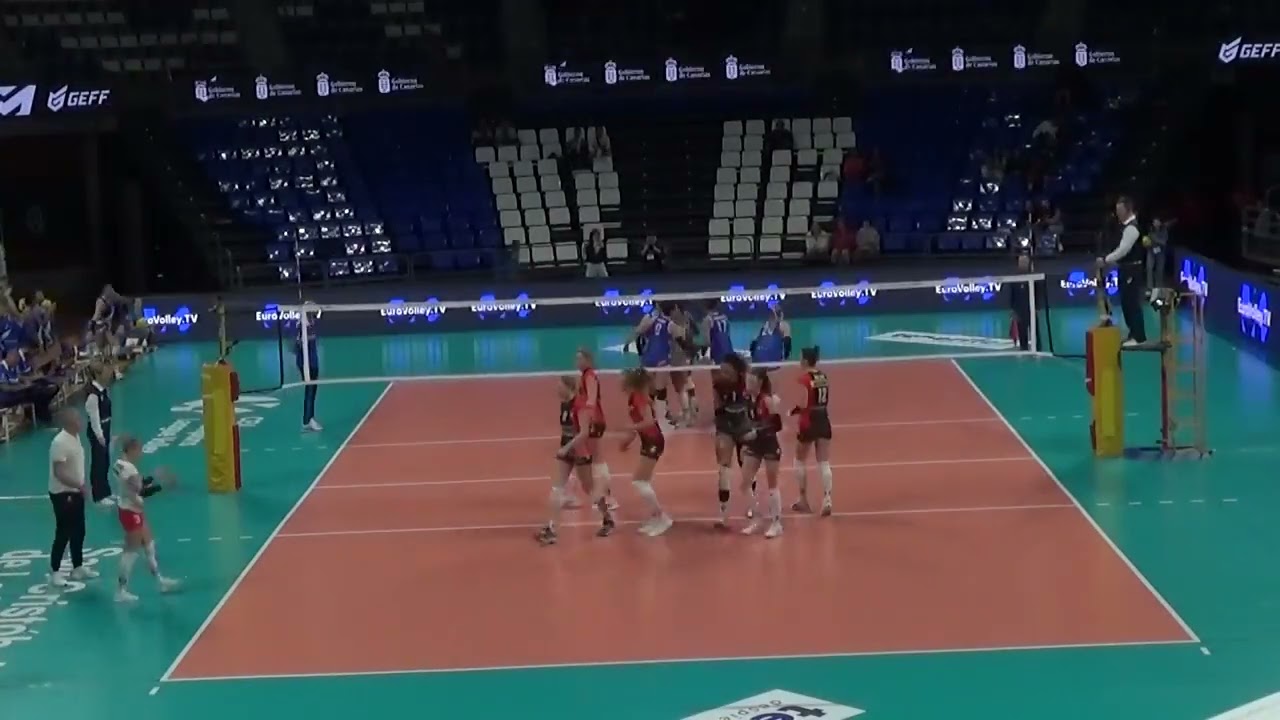 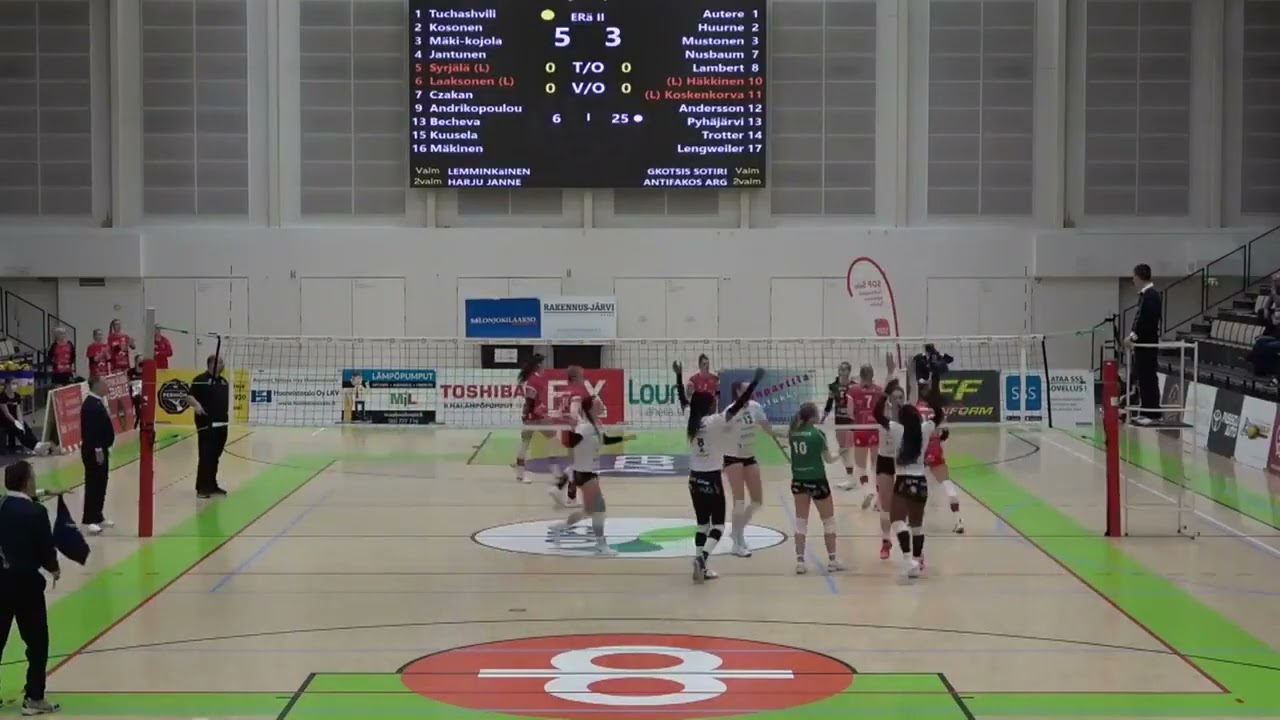 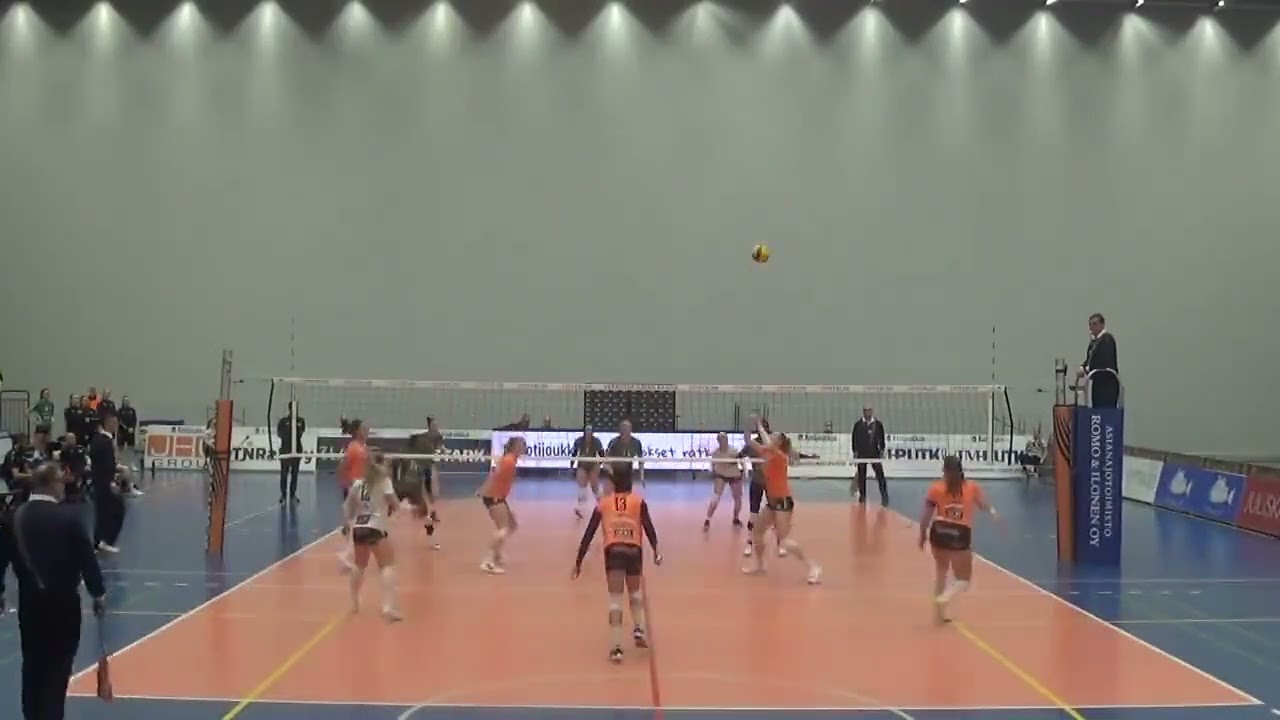 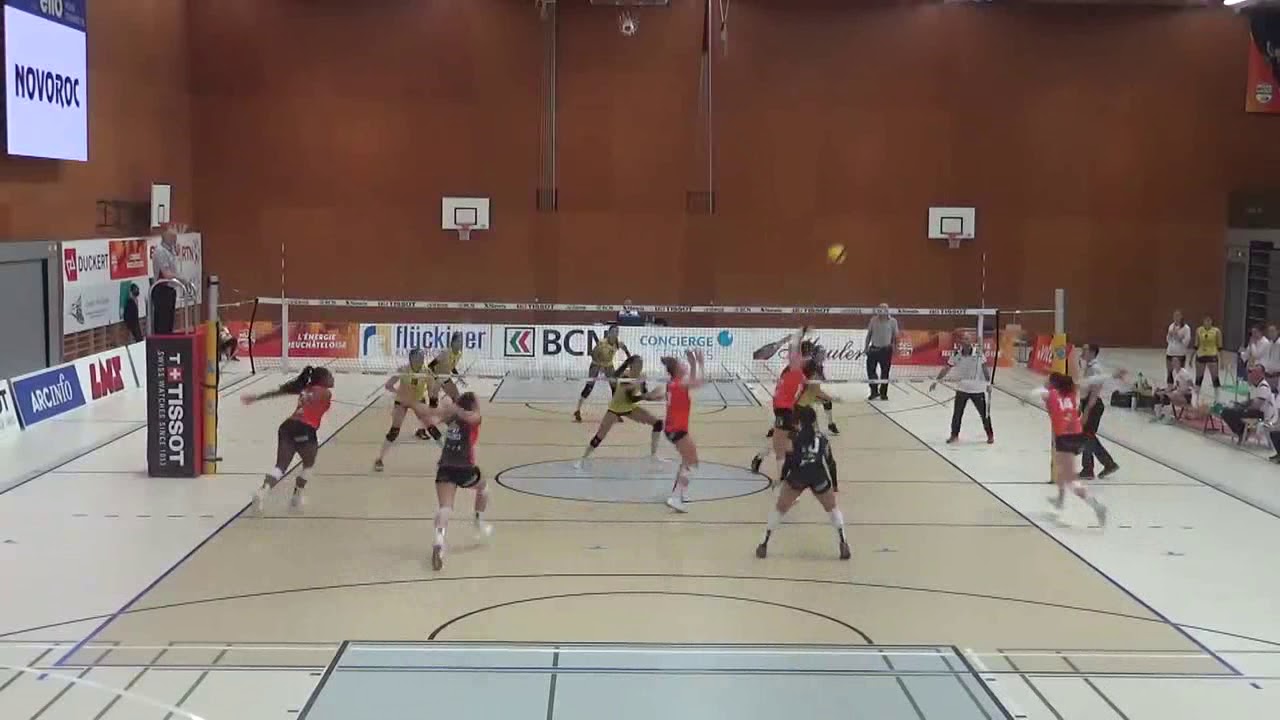 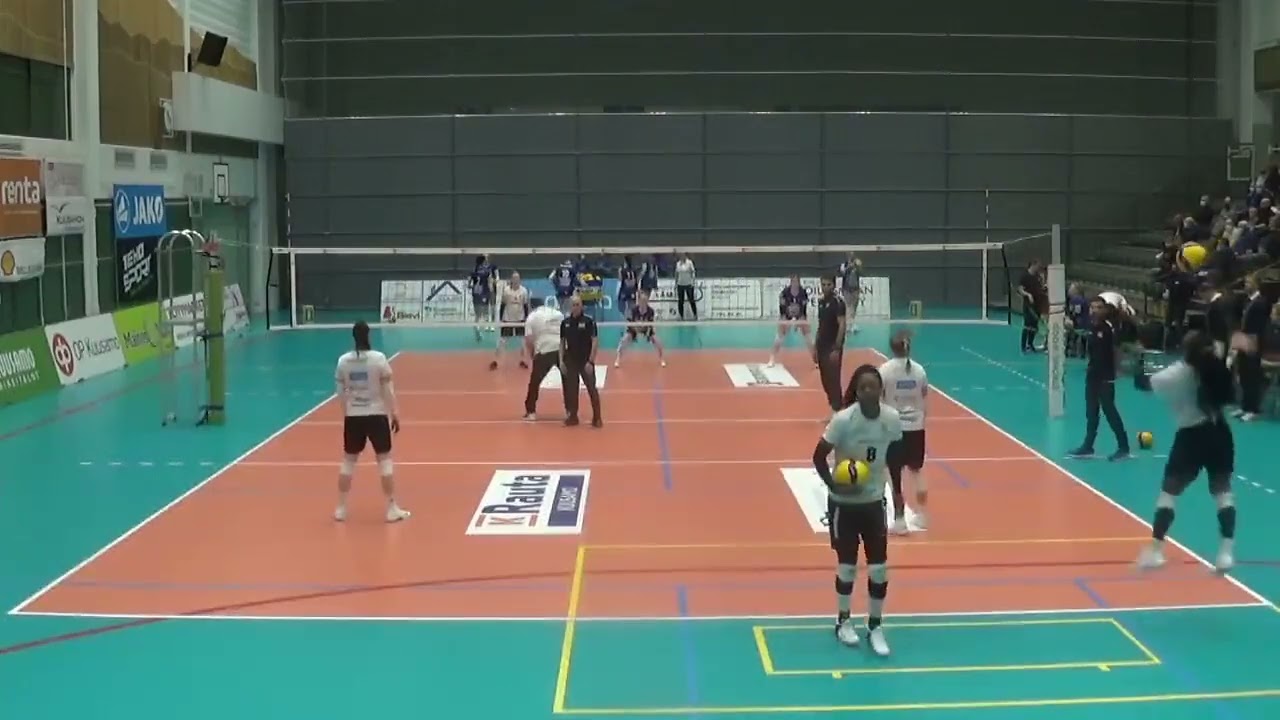 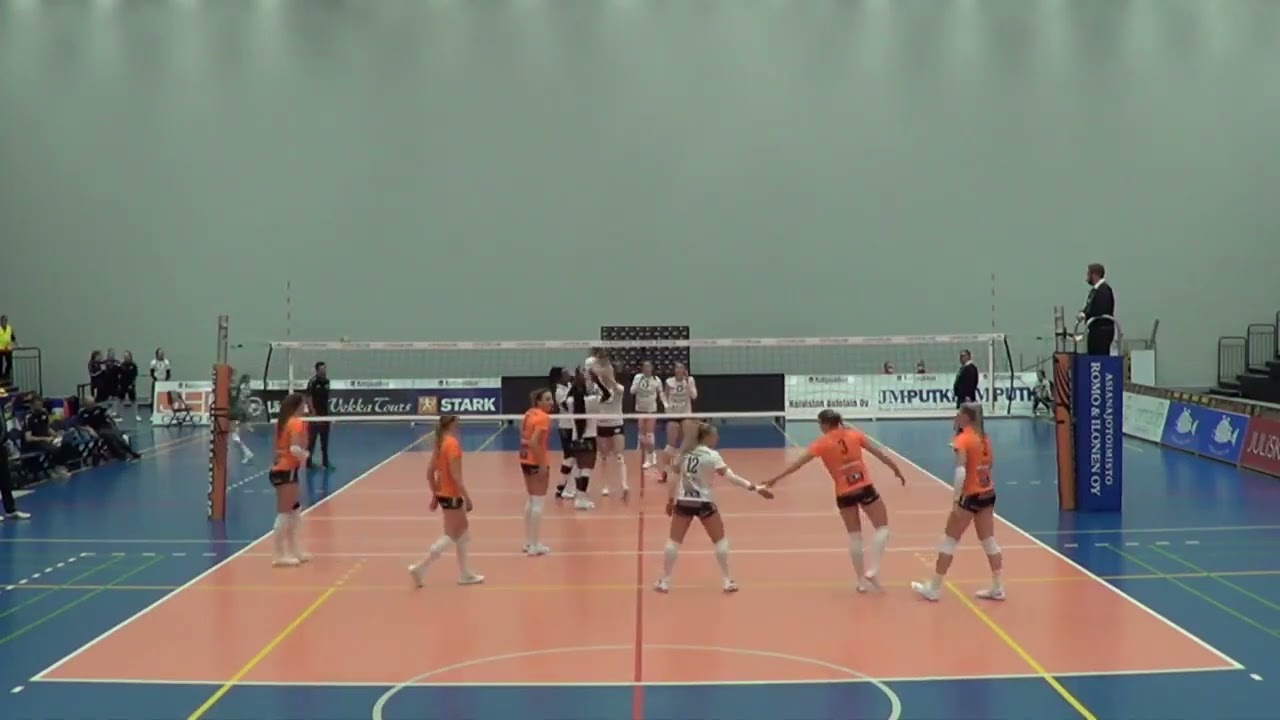 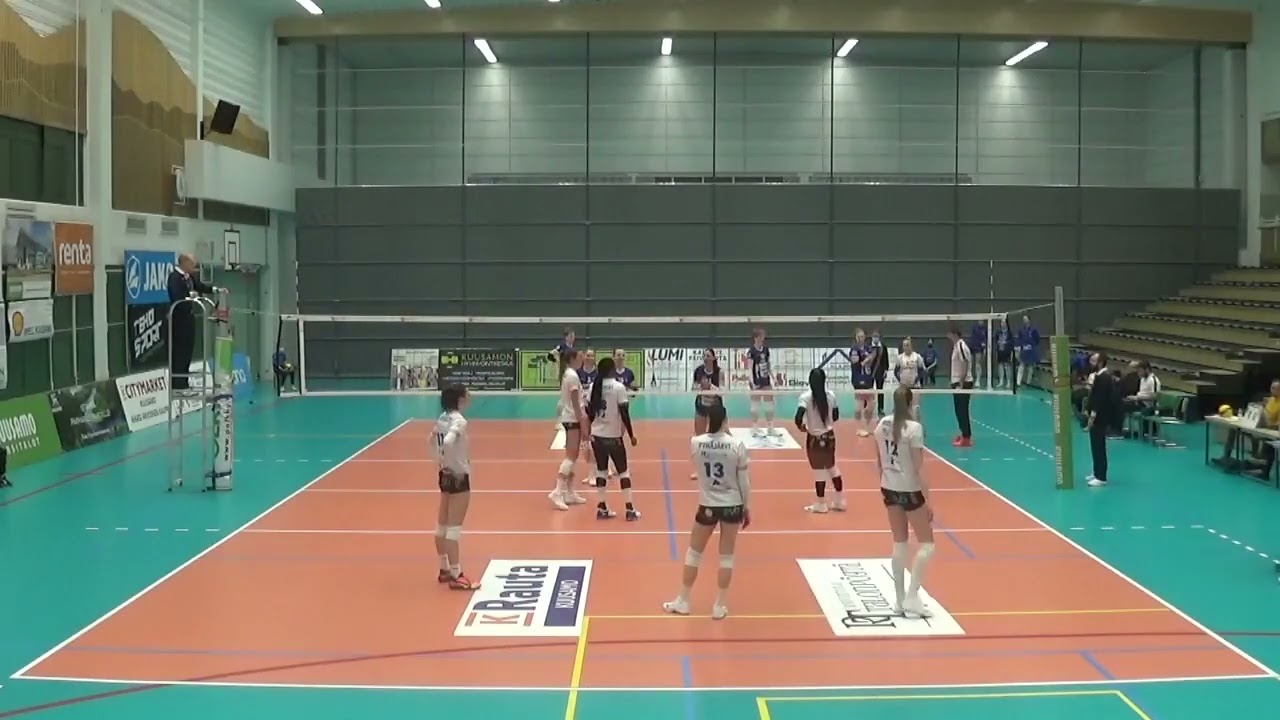 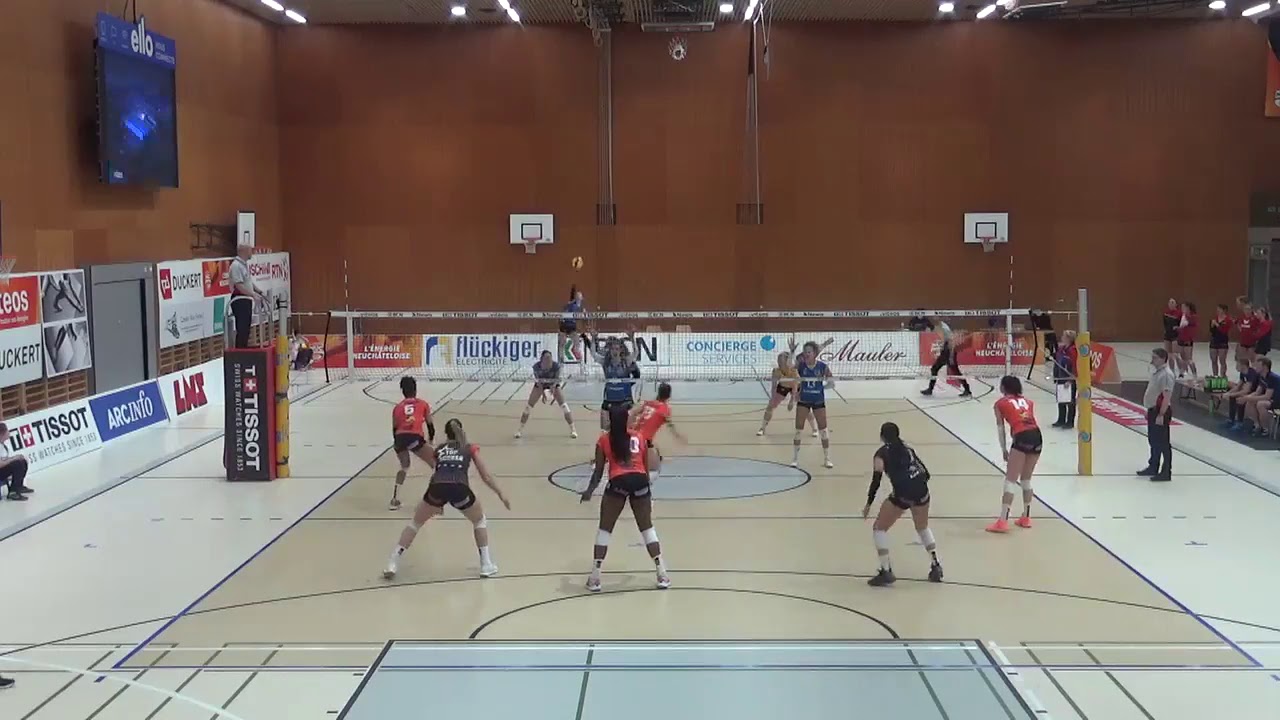