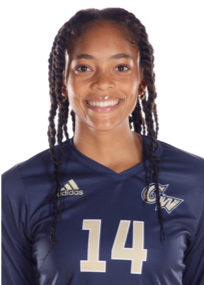 BIO: Jaimeson Lee is an American setter with professional playing experience in Germany, Puerto Rico, and Greece. Jaimeson is playing the 21-22 season for VC Wiesbaden in the German Bundesliga (A1). Jaimeson played NCAA Division 1 college volleyball for George Washington University. In the summer of 2021 she played in the Puerto Rican league and led her team to the league semifinals.

Helped the team to the league semifinals

Postponement of the season due to Covid-19

Voted Player of the Week in the A-10 conference

Voted Colonial of the Week at George Washington

All tournament team in DC Challenge 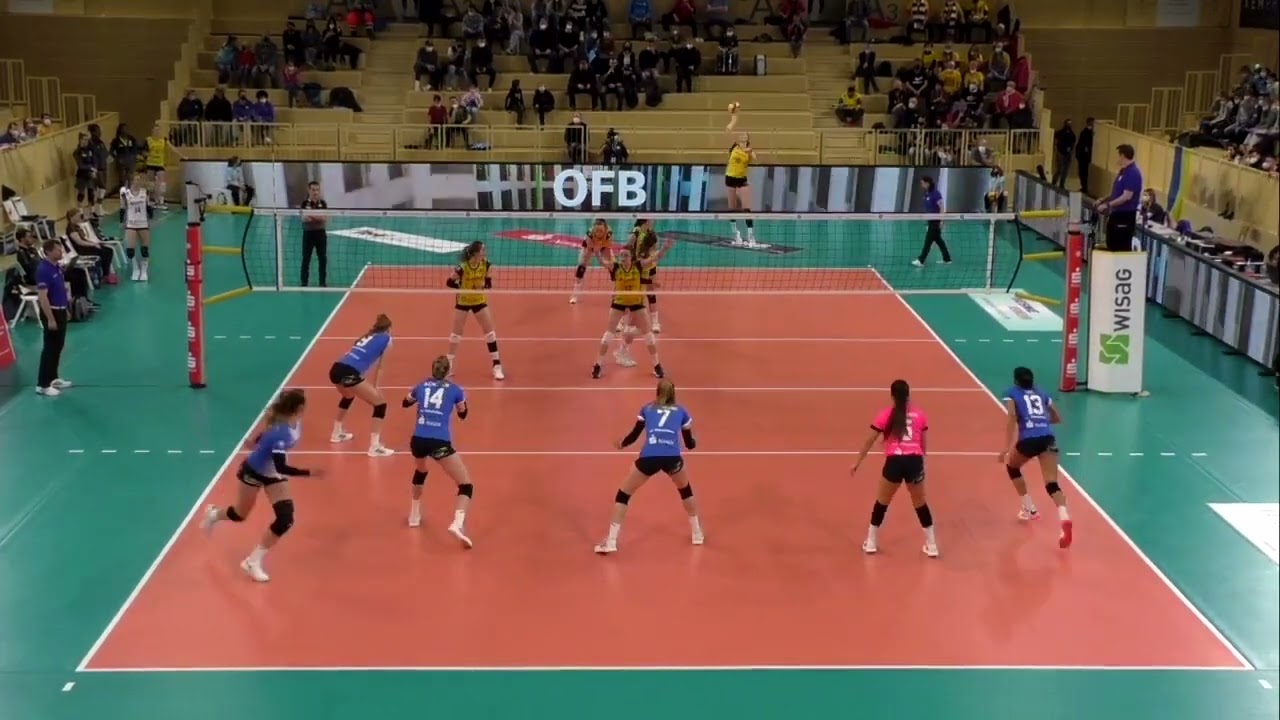 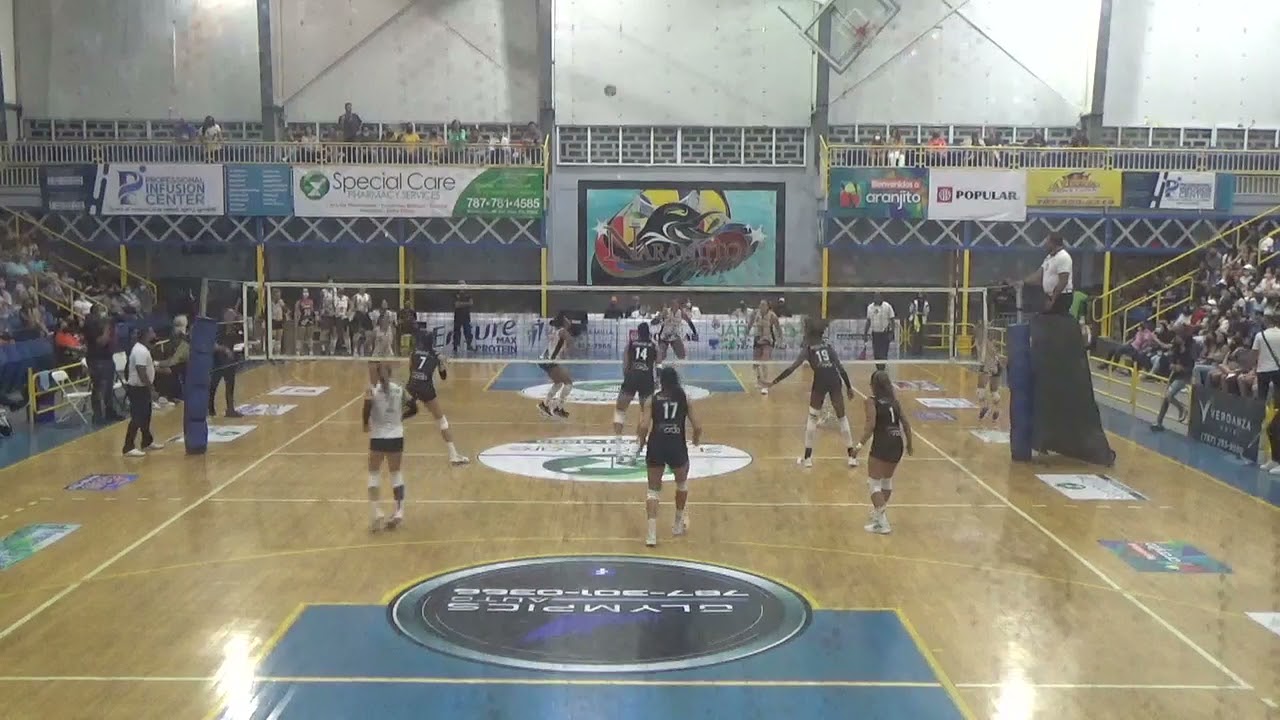 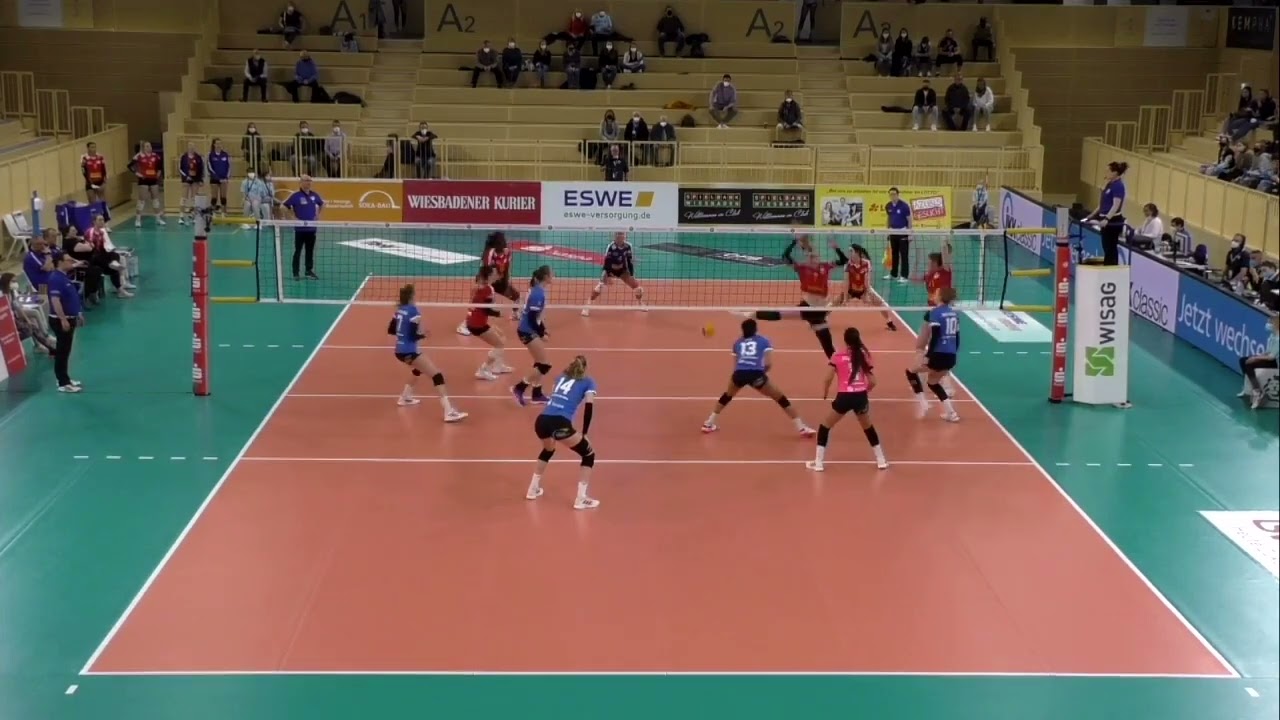