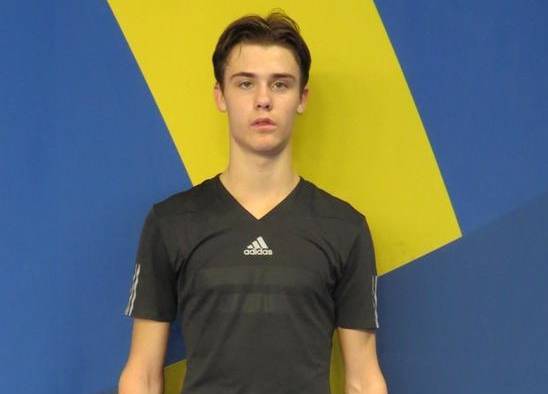 BIO
Hannibal Borg is a 2020 tennis player that has been ranked as high as 17th in his age group in Sweden. Hannibal attends Stockholms Idrottsgymnasium where he combines his sport with his studies. Hannibal has had success regionally and nationally where he has won the Stockholms Region U21 Championship (2018) and the U14 Championships (2014). He is currently ranked 25th in Sweden in his age group. Hannibal is looking for a competitive tennis program that will prepare him for a professional career. 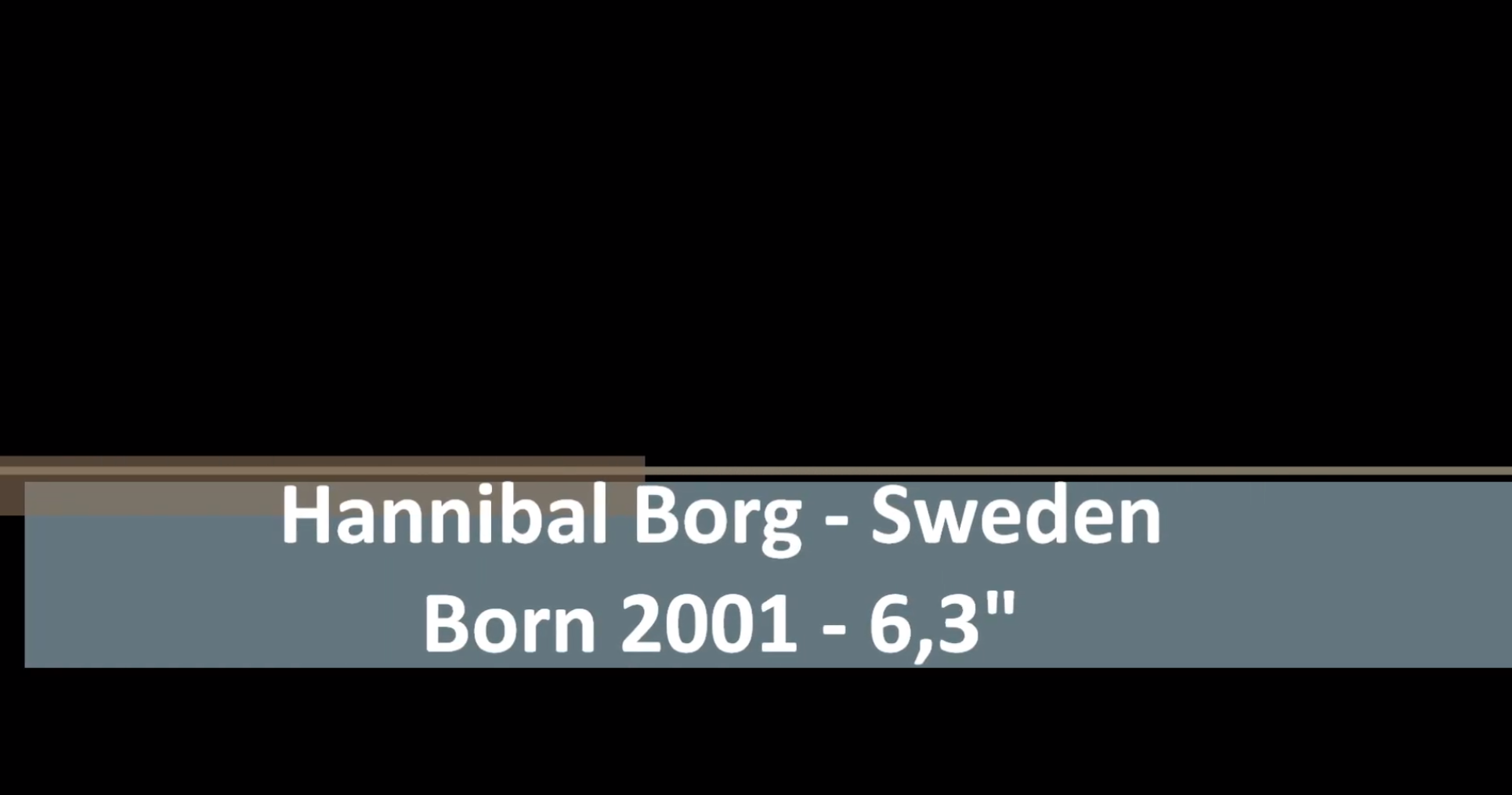