Deyshia Lofton is an American middle blocker (zone 3). Deyshia is playing the 21-22 season for Evreux in the top league in France (LNV). Prior to France Deyshia played the 20-21 season for LP Vampula in Finland A1. Deyshia played college volleyball for Indiana University in the competitive Big10 Conference. She has one of the highest career and single season hitting percentages in Indiana University volleyball history. She has experience playing as a middle blocker as well as an outside hitter. 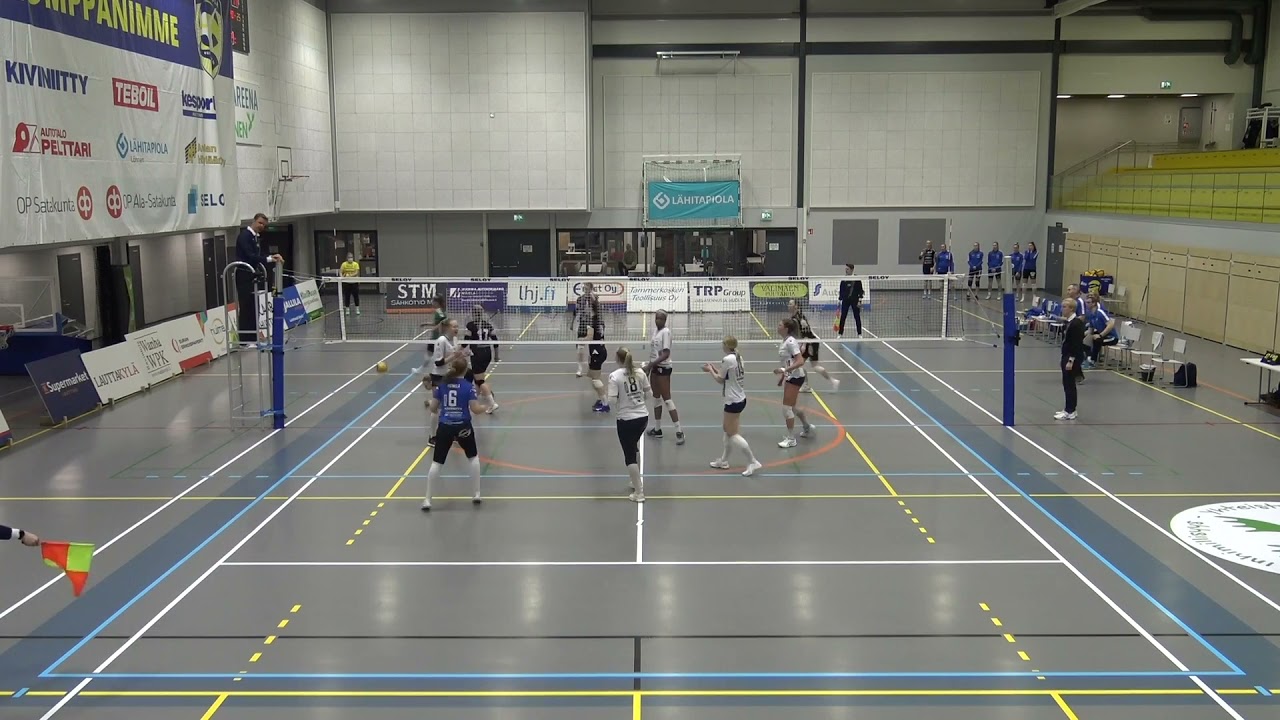 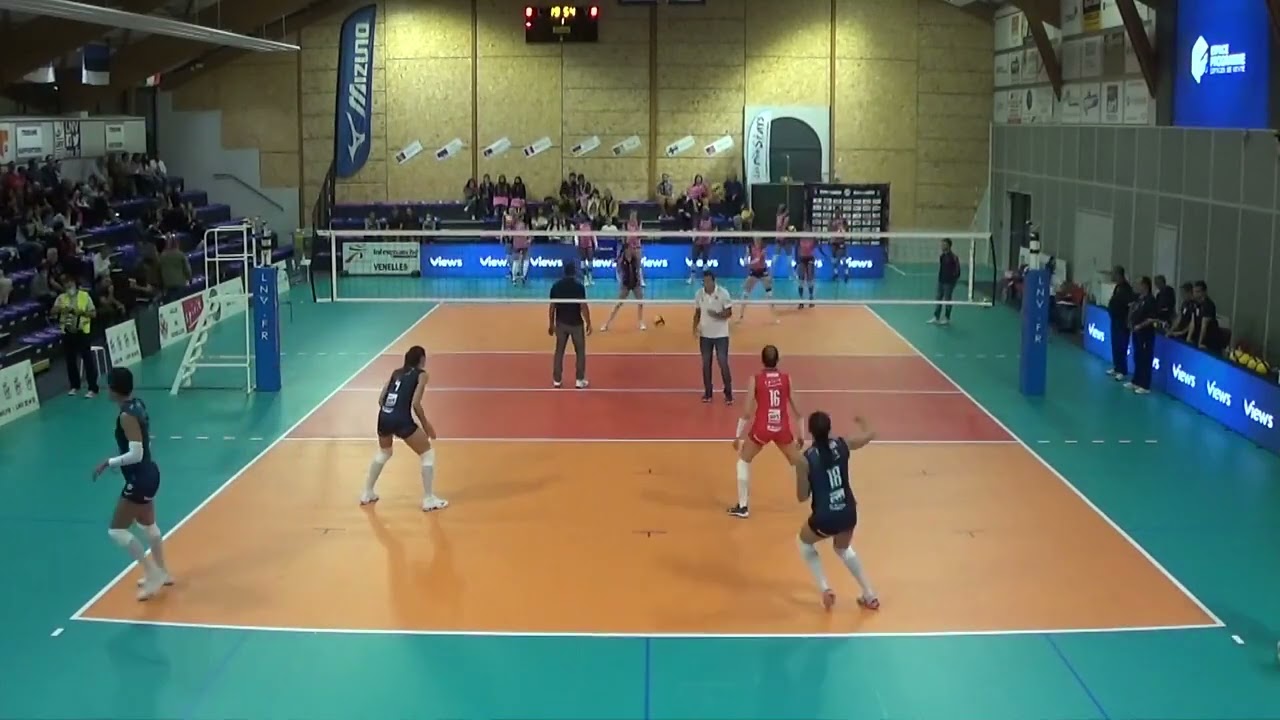 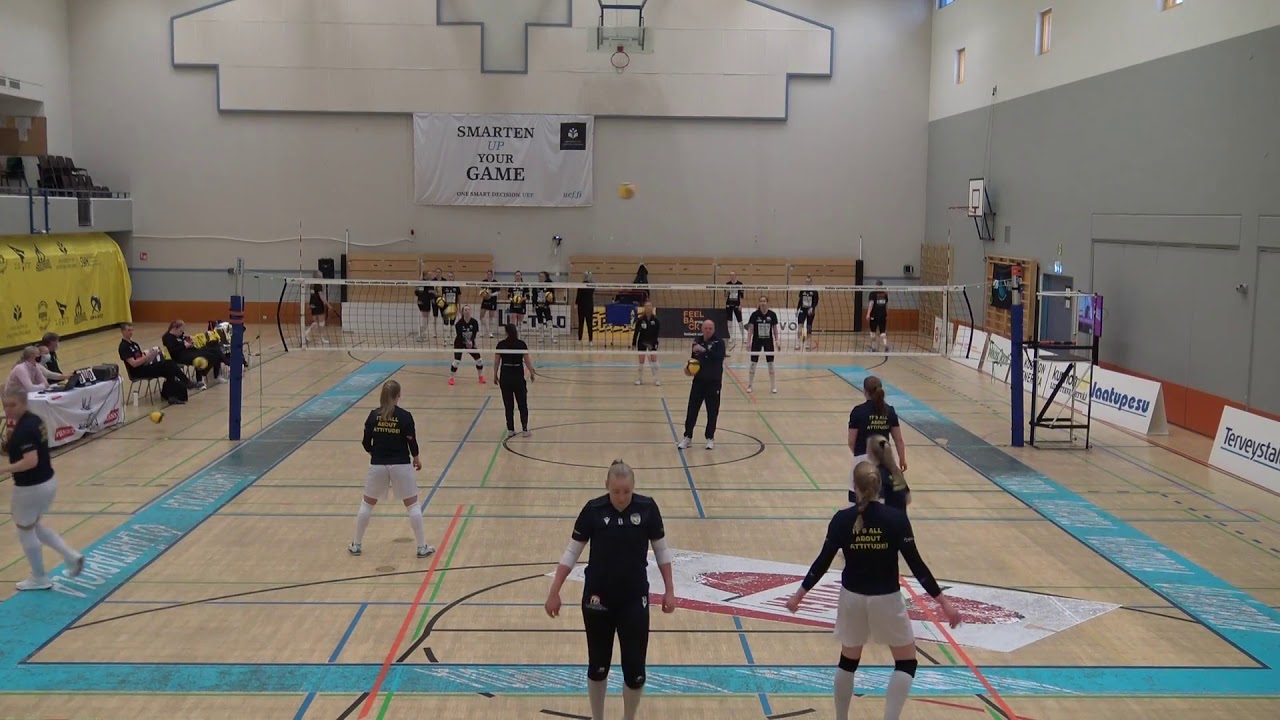 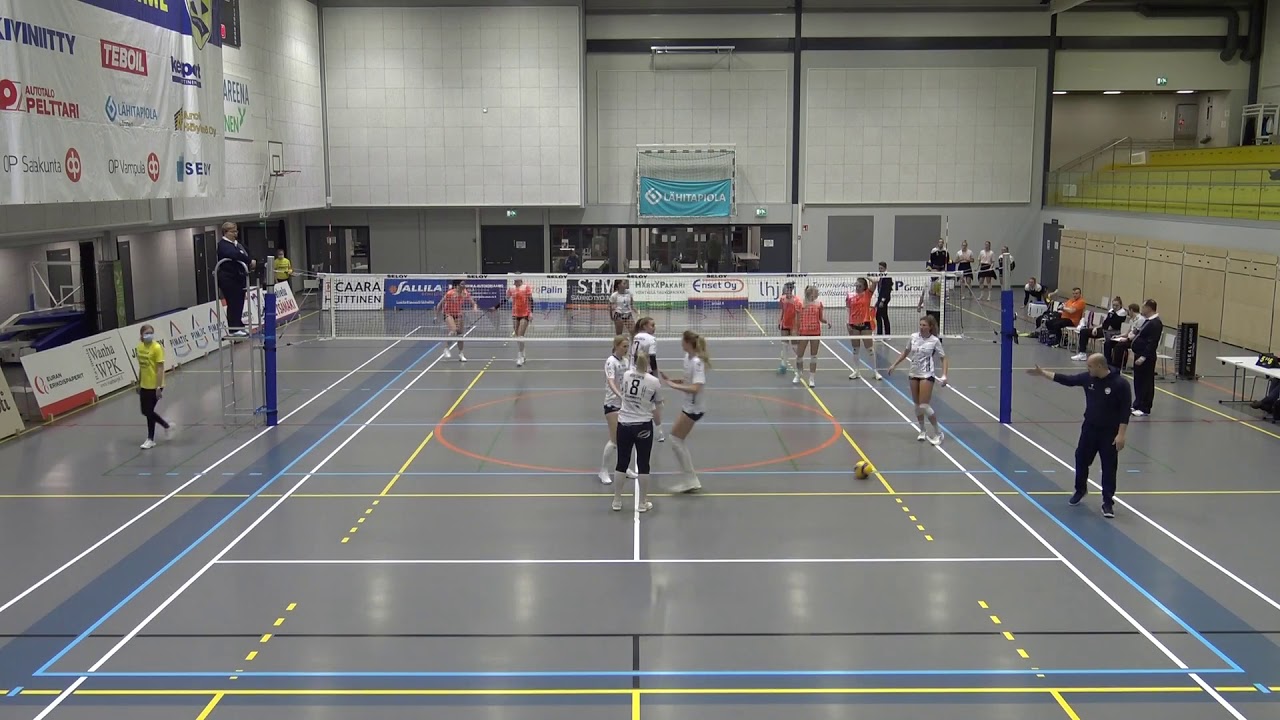 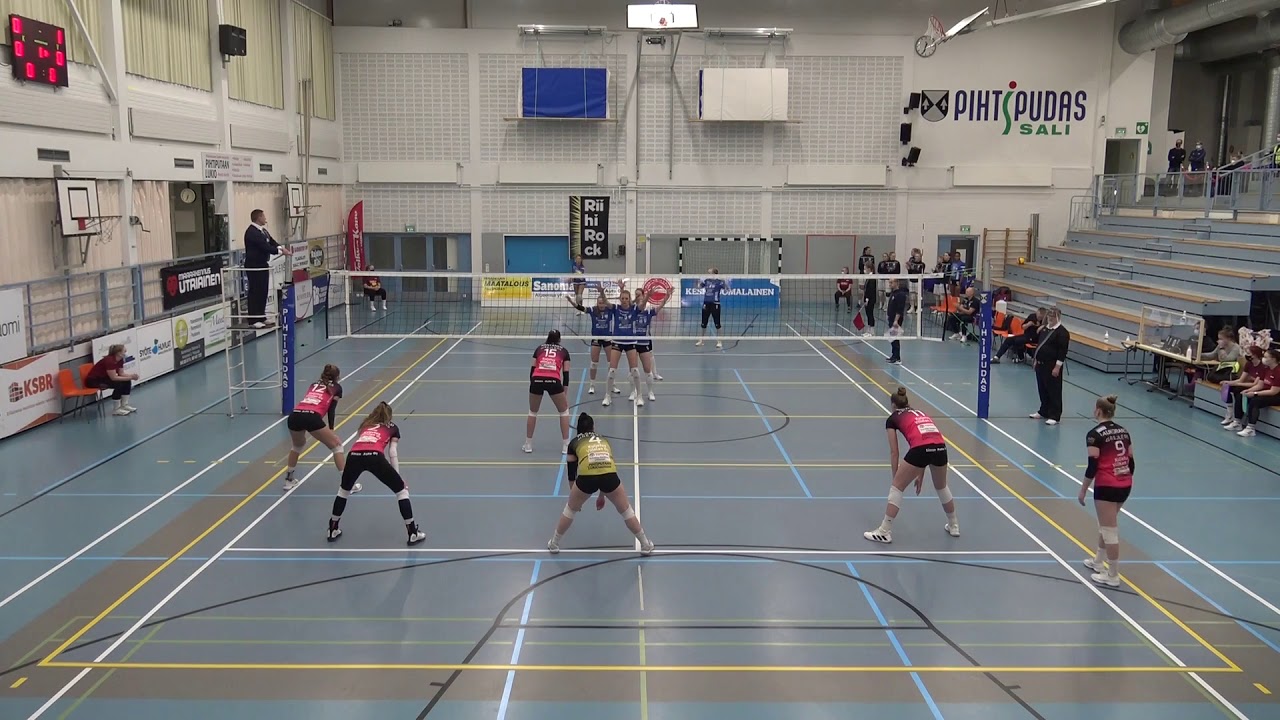 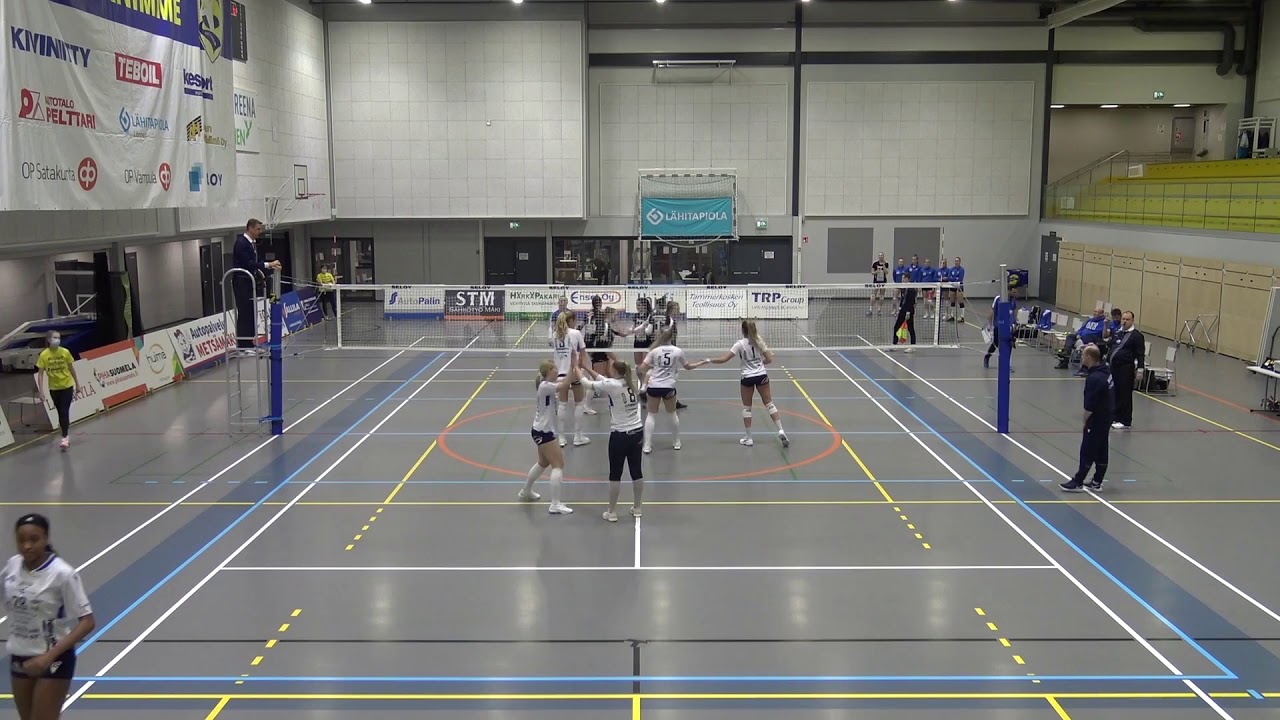 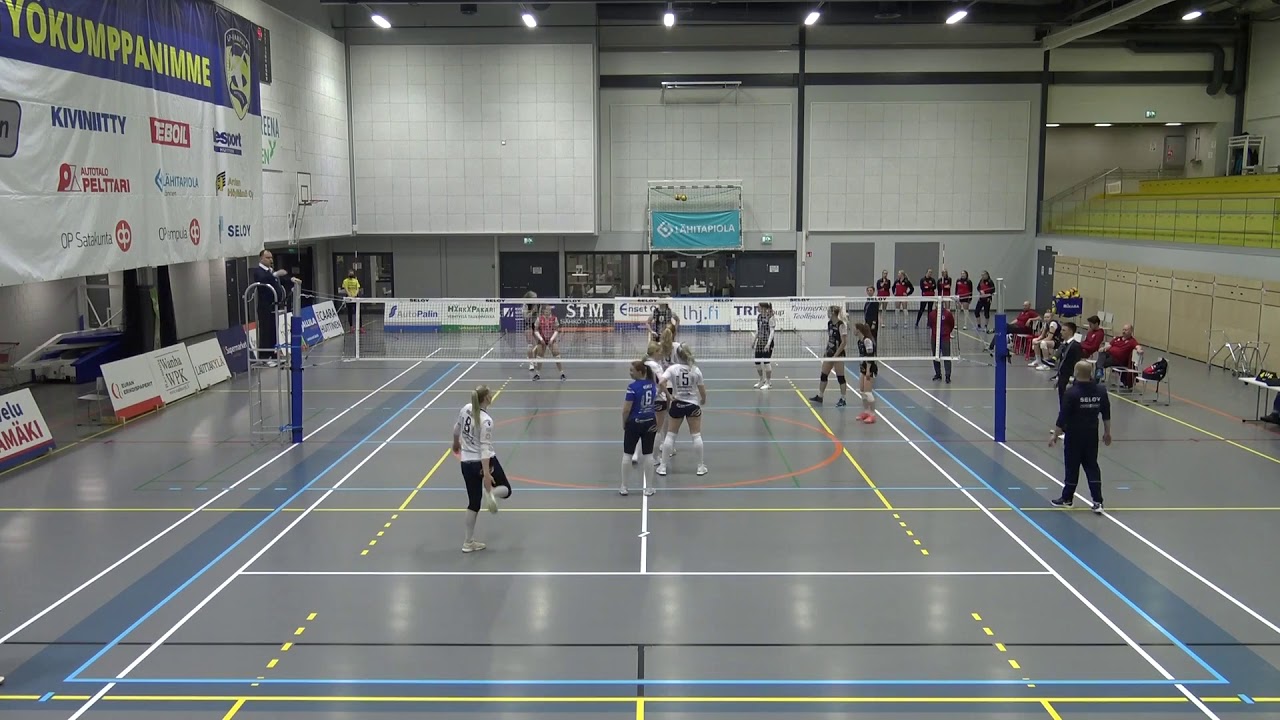 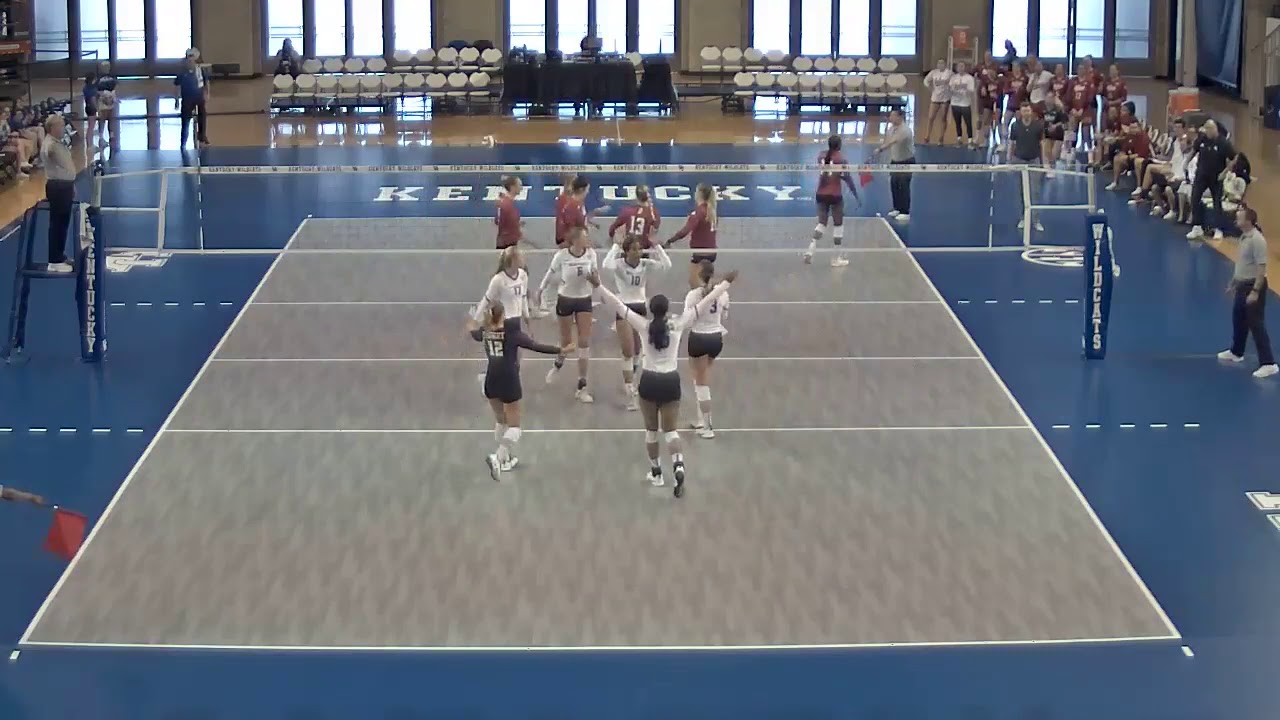 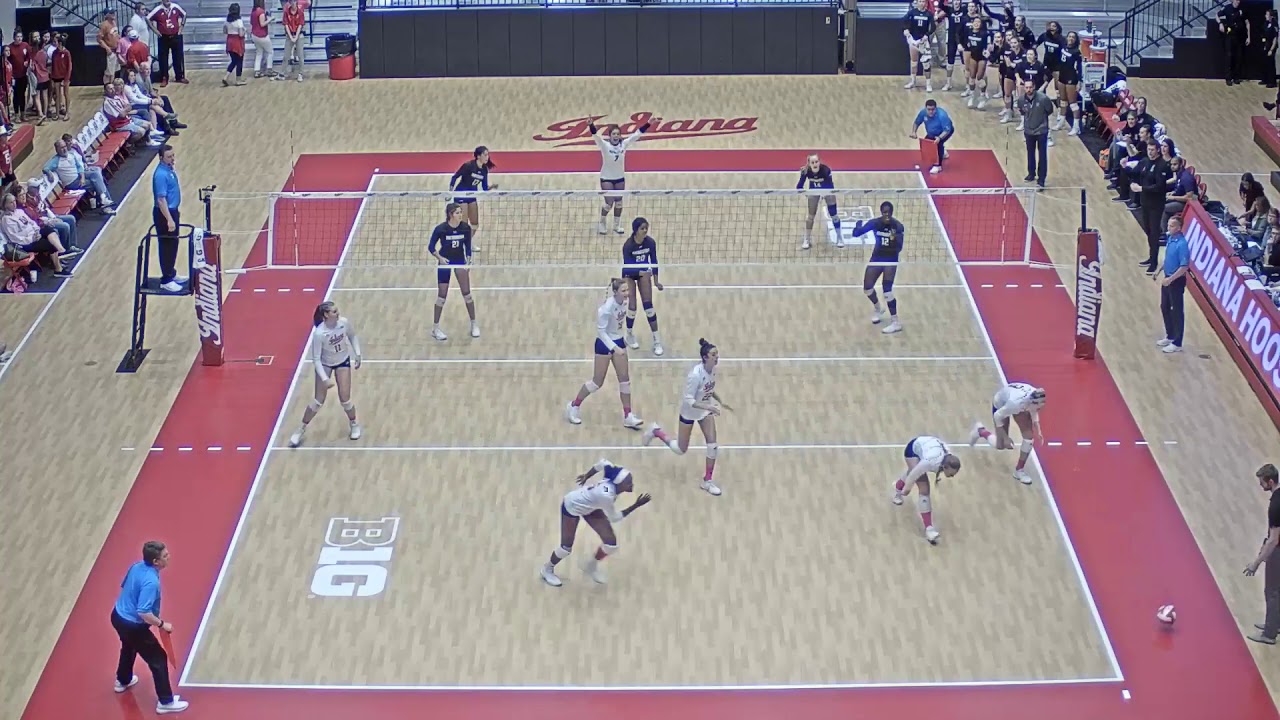 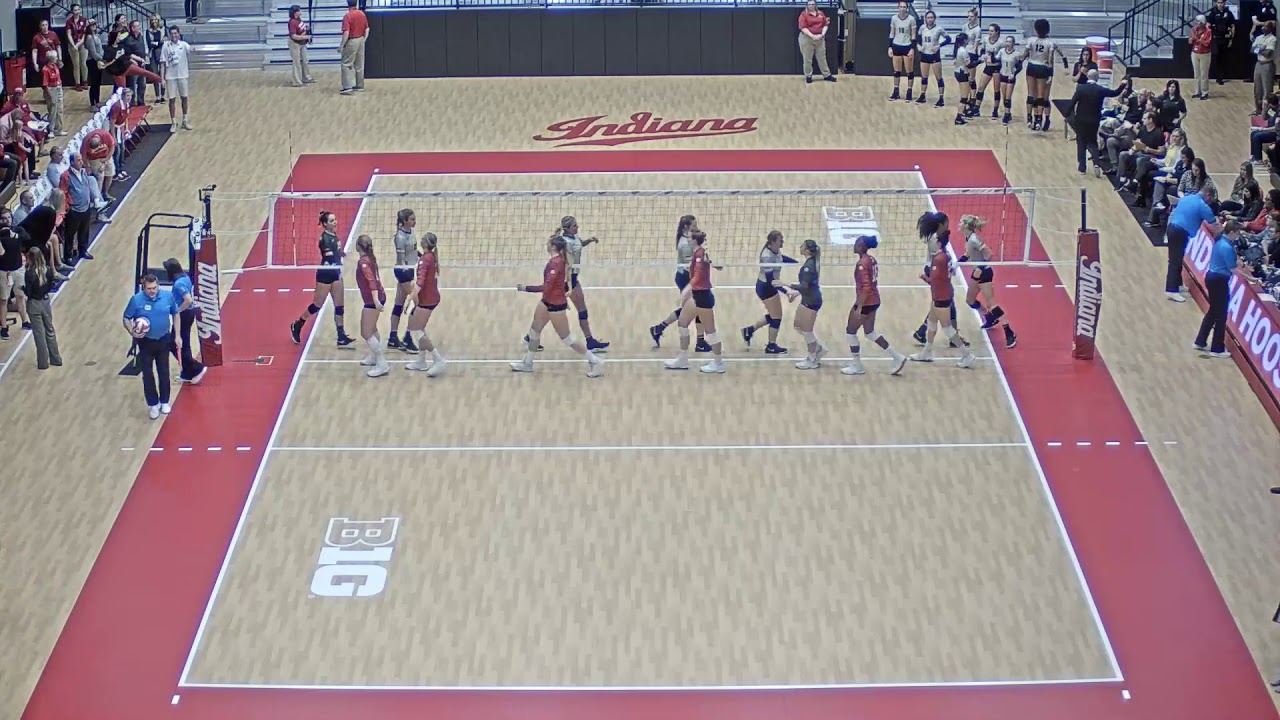 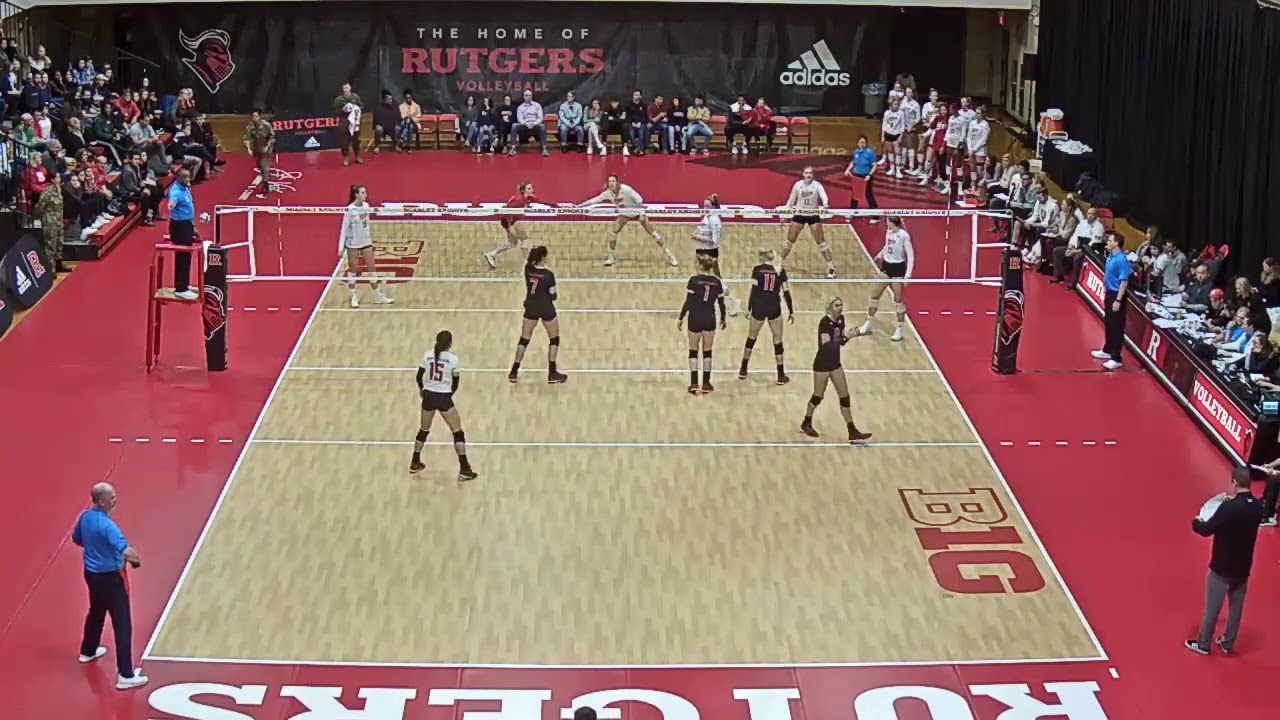