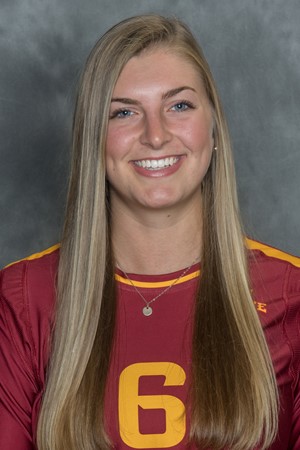 Alexis joins a squad at LiigaPloki that will be under the direction of first year head coach Alessandro Lodi. Although Alessandro is new to Pihtipudas he is a veteran coach with a great deal of international experience.

Here’s what Alexis had to say about her new venture –

“The jump into the pro world is always full of unknowns. It was very important to find a club that I could trust. With LiigaPloki, I know I will be taken care of both as an athlete and a person while living in a community that truly supports the team. I will also have the opportunity to learn from such a knowledgeable coach who can help me and the team create something special. I could not be more excited to join LiigaPloki.”

Athletes Abroad wishes Alexis the best of luck as she starts her first season abroad!