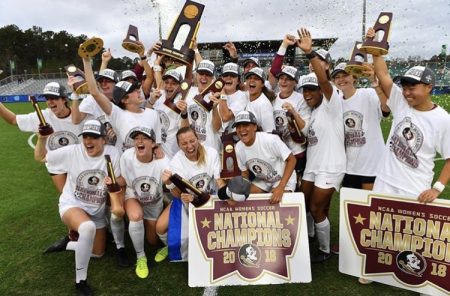 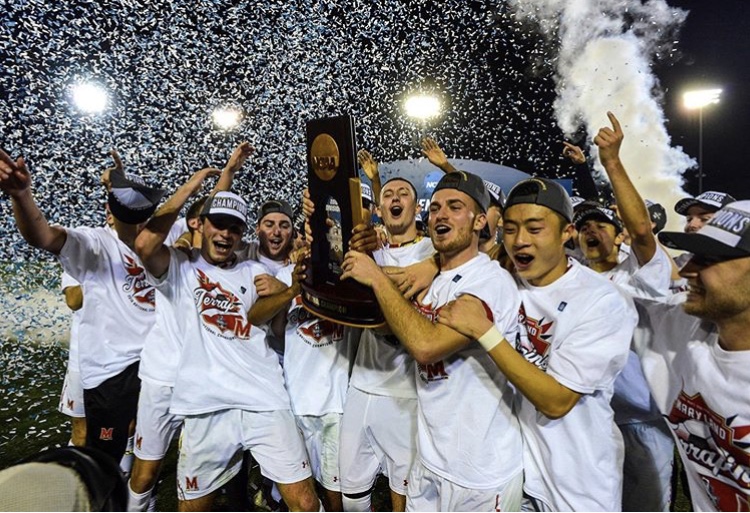 *These images are not owned by Athletes Abroad. Contact us for photo credit.

Fall is almost here which means college teams are busy preparing for their competitive fall season. In the US college teams play all of their games in one season – fall, winter, or spring. This results in a shorter, more intense period than in Sweden where the season is longer with fewer games each week.

Fall sports include American football, cross country, field hockey, women’s volleyball, men’s water polo, and men’s and women’s soccer. Women’s college soccer will start the competitive season August 22-25 and men’s soccer will have their opening weekend August 30-September 1st. Anticipation is building and pre-season rankings have been released by the United Soccer Coaches Association. Most of the number 1 votes have gone to the defending national champions at each level – NCAA Division 1, 2, 3; and NJCAA.

The NAIA released its own Men’s and Women’s Soccer Coaches’ Preseason Top 25 rankings. Much like the other divisions the defending national champions of Central Methodist (Mo.) were ranked No. 1 on the men’s side. On the Women’s side William Carey was chosen as the No. 1 team after winning the 2018 NAIA championship.

We look forward to following our college athletes this soccer season and seeing their success on the field and in the classroom!